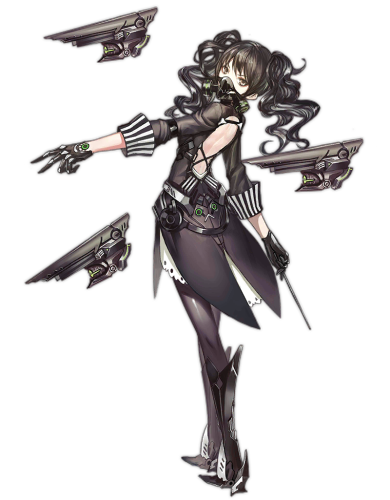 You get her just for unlocking SF Capture, which is good because you need a ringleader to make an effective SF echelon. Also makes her the only one you can get off her normal season. This is still good, because she's actually fuckin good for utility + has good combat stats, and because Executioner fucking sucks. Far from the strongest ringleader for combat, but she's serviceable enough to handle most enemies.

Overall: Surprisingly really good for general use. Synergizes well with chips that drive her into enemy territory and lets her capture areas there with Shadow Predator without having to bring a second echelon. Overall super good utility if you can get creative.

The skill that makes her combat relevant at all. Comes with a flashy cutin where she wrecks whatever dude has the least HP. Surprisingly, this is probably not the #1 skill to work on, even if it is powerful.

Imagine a Landmine that can take territory, counts as a position swapable unit, AND gives vision range. You dont even need to level it because all leveling does is up the damage when enemies step on it. It's a strategic skill that uses up AP though, but this can get heavily abused in rankings. Also allows funny strategies taking areas solo.

A surprisingly strong debuff that you probably want to level. After a few hits, she massively reduces enemy RoF and Evade of what she hits. Also it's a passive.

YMMV on leveling. The echelon does bonus damage for the first few seconds if youre in an enemy occupied space. Also she's dere as fuck when oathed.

I was paid to say this by my sponsor: "OATH SCARECROW" - Springlao

I was also paid to leave this picture here 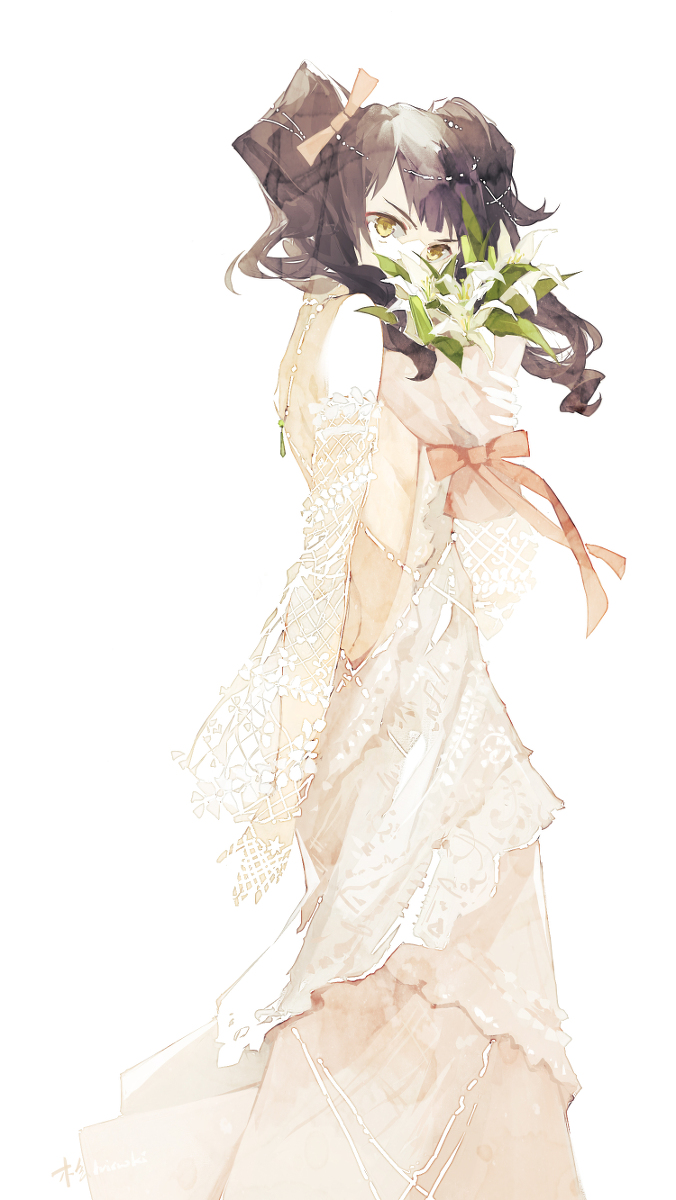 Note: This in no way reflects the opinions of matsuda in its entirety. Any official opinions about oathing a sf unit or regular dolls falls under "who cares, she's a shit waifu anyways"