Stats given are for 5 red star HOCs at level 100. For stats at lower rarities/levels and general information, check the overview. 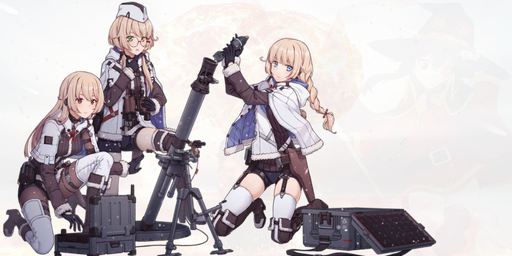 When you call for fire support in an infantry section, the Mortar is your best friend. There may be heavier assets around, but even light infantry formations will probably have their own mortars organic to a unit. So too here. A properly raised 2B14 will utterly smash through any clustered enemy ranks and shred unarmored enemies completely and utterly. Pretty much "Airstrike, but better."

The downside is they suck at building destruction and are all but worthless against shields. Further, Mortars have awful armour pen (see HOC-FST page), making them less than ideal vs Hydras and the like. Still, generally regarded as the most useful HOC unless you actually need to break a force shield or a building, as you will generally be shooting at basic infantry types a whole lot still.

Shell impact for 1x Damage and Shield Pierce to all enemies within 2 units of impact zone. 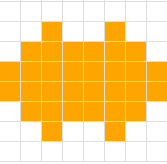 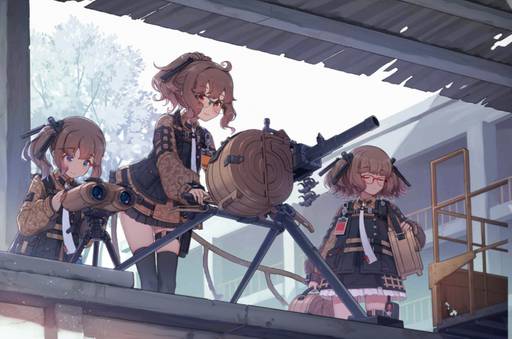 The sort of middle of the road starter with damage and piercing between the Mortar and TOW teams. Unfortunately not nearly as good as either at their roles, due to the damage being split evenly across the 3 grenades.

It tries to make up for it with extremely rapid fire in comparison, and the 3-shot burst looks REALLY cool, making it seem like a continuous stream of grenades. However, it lacks in sheer burst damage, which is unfortunately what you probably want your HOC for.

While it can deal with minor shields, most of those are easy to shoot through anyway, while they don't perform amazingly against heavier ones. To make things worse, FST attacks focus on the CURRENT HIGHEST ENEMY SHIELD, this means multiple heavy shields absolutely fuck them over, spreading the damage around but not really breaking any. It's a better than nothing solution, rather than a great one.

What it does excel at however, is smashing buildings. ATW teams have way more power to smash those, but AGLs have a range of 3, meaning you don't have to move as much (saving AP for your combat teams) and can be placed further back, closer to helipads for easy reload.

Also, the tetris tiles actually allow you to cap out ALL 4 stats, rather than just 3.

Unlike the other FSTs, all 3 members are named by the artist.

Fire a 3-shot spread that does 1/3rd Damage/Pierce per grenade. 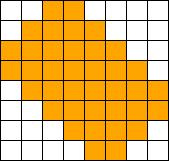 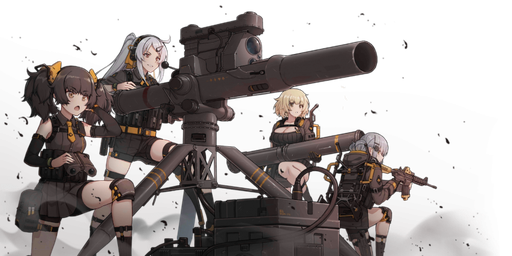 You get her for free at 1 star by existing and clearing Ch8 normal (which you need for HOCs anyway) and then trying the whole HOC room thing. She's your bread and butter HOC for general work, because this team kills the bajeezus out of shields with her immensely high shield pierce. Because shield pierce is also used for damaging buildings, they can also smash map buildings with extreme ease.

However, their ability to actually kill units (rather than shieldbreak them) is fairly meh, but that's generally not the big thing you want HOCs for most of the time anyway. If you only have the resources to raise 1 HOC, this is the one you want.

Rocket hits for 1.5x damage and 0.5x piercing on target, and 0.5x damage and 1x piercing in a small radius around the target. The damage is affected by accuracy, but the shieldbreak effect is not. 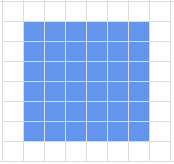