Above The Hubbub II 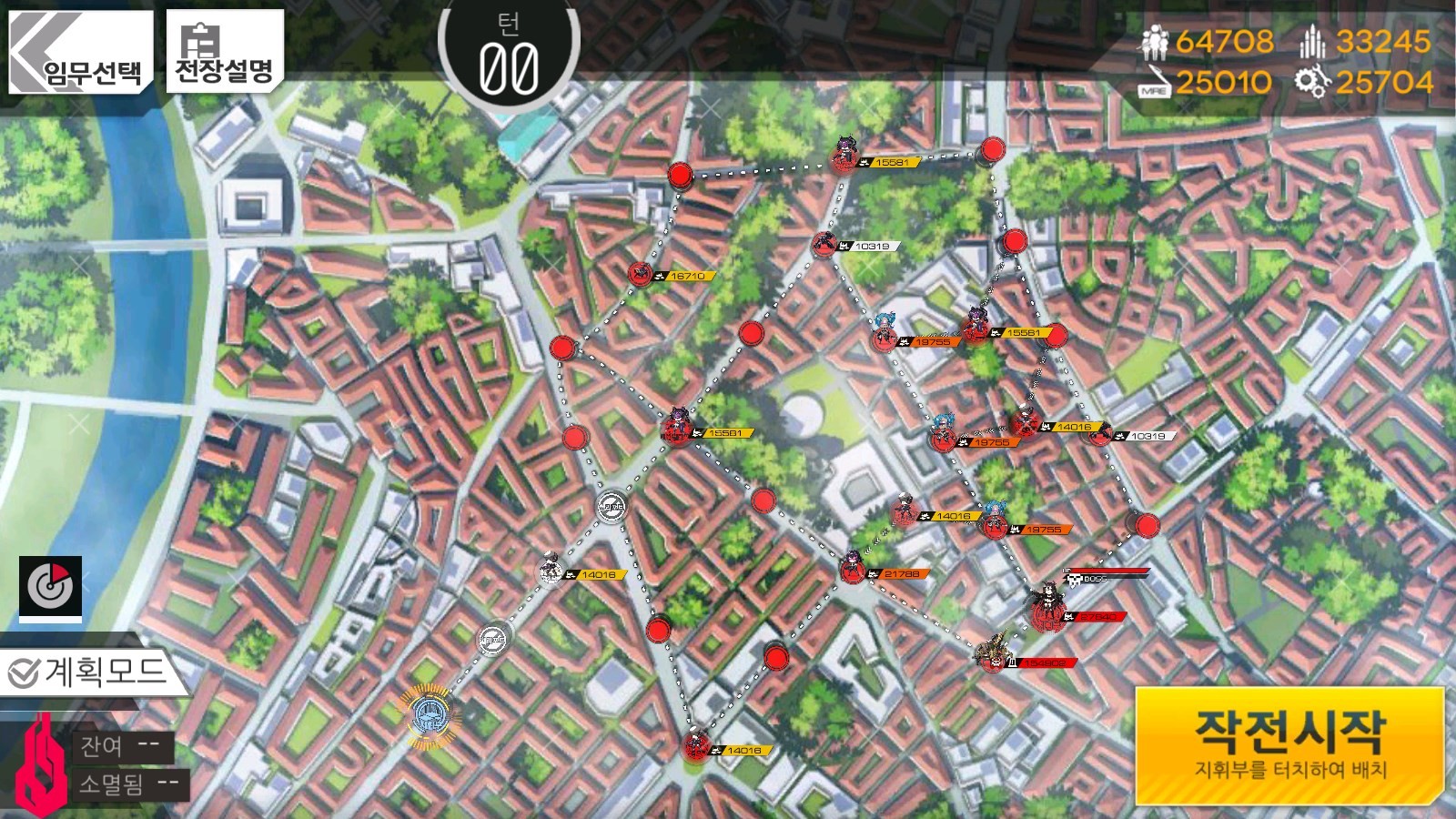 For the Judge echelon, use 2 SG/3 MG, standard Judge-killing tactics.

The idea behind this map is that you need to escort a Judge-killing echelon through the horde of Brutes that guard Judge. Thankfully, in Normal this isn't too bad.

The strategy for this map comes down to building AP with the line of Heliports near our Command Center, then running down Judge. Turns one and two should be dedicated purely to getting the four Heliports available. Be sure to make use of surround capture on turn one to speed the process up. Deploy your second combat echelon as well to help capture and protect at least some of your Heliports.

Once you've established those Heliports, deploy your Judge-killing echelon on one of the forward Heliports and start the escort process. It'll take two turns to clear the way and move the Judge-killing echelon, so be aware of that. I would recommend clearing out all the Brutes first, then moving your Judge echelon down the line afterwards.

As for Judge, there isn't much special about her on Normal. Just do the usual Judge-killing tactics. Bring two SGs, move an MG up to the first column, retreat the other MGs, call it a day. Killing her ends the map.