Above the Hubbub II EX 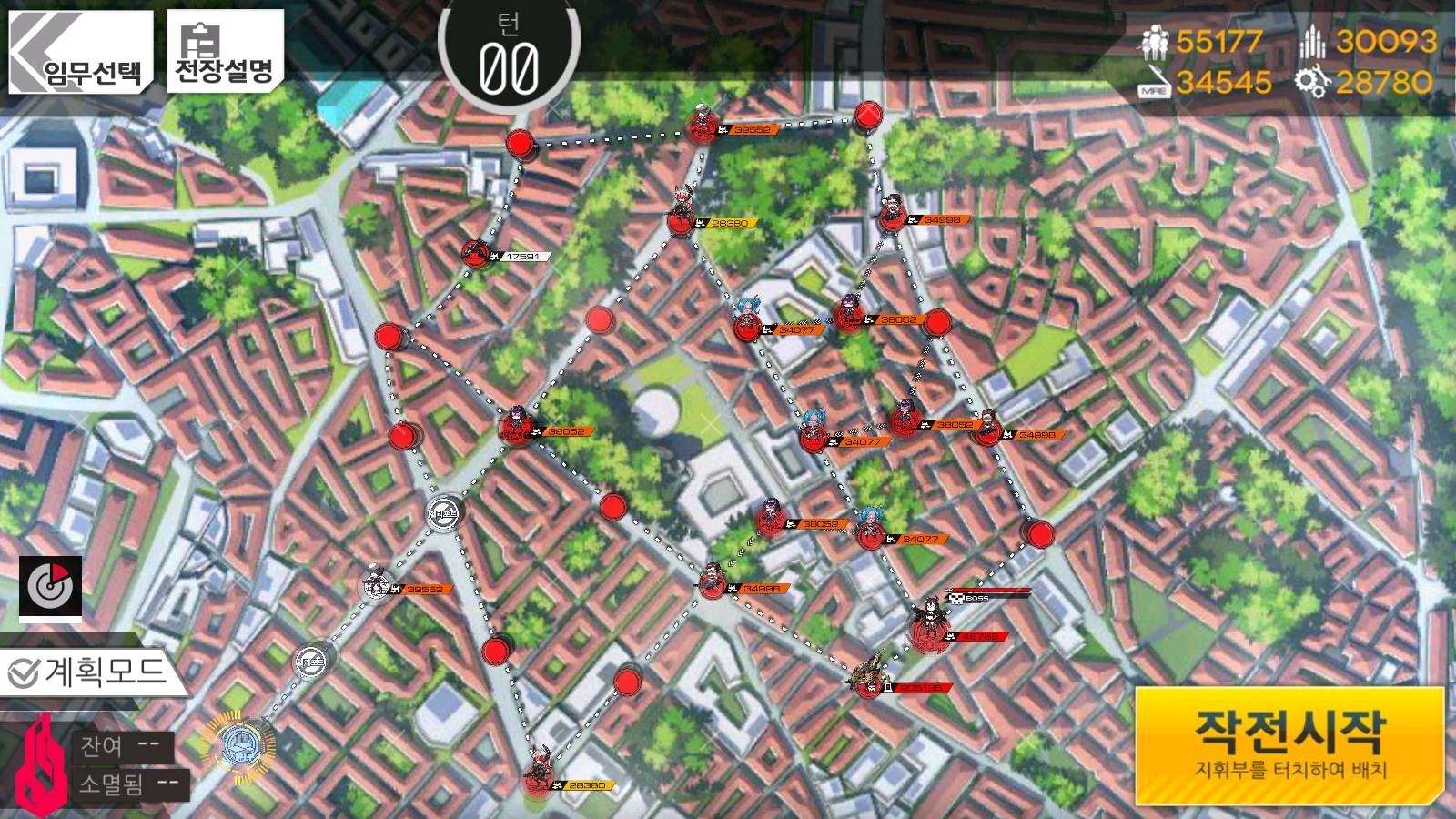 For this instance of Judge, she's fucking insanely strong. You want as much armour as possible going into this fight, as her damage is straight up dumb. Running 3 MG 2 SG is the play here, with an armour fairy. You'll definitely want to run an armour talent along with it if possible. Negev and Lewis Gun are top picks for your DPS on this.

So, we got Judge. We also got a wall of brutes in front of Judge. You need MG/SG for Judge. You can see where this is going. We need to escort our Judge-killing echelon through hordes of armour piercing fucks to our target. But it wouldn't be fun if that were all, there are also a ton of SWAP units that will harass you as well.

To pull this off, the strategy is quite simple, we push out to get AP from the line of Heliports near our base, then rush Judge. What it comes down to is if you're able to shootbang hard enough to clear out the SWAP units without bleeding out on the floor. Turns one and two should be dedicated purely to getting the four Heliports available. Be sure to make use of surround capture on turn one to speed the process up. Be sure to deploy your second combat echelon as well to help capture and protect at least some of your Heliports.

Once you've gotten control of the Heliports, you can start moving to Judge. It'll take two turns to clear out the Brutes as well as get your MG echelon down to Judge, so be sure your Judge echelon doesn't get killed by units on your flanks.  So try and keep it safe. I would recommend setting up enough AP to both clear all the Brutes and move your Judge echelon to Judge in one turn. You can do this by setting up at the very start of the line of Brutes, with your MG echelon right behind your AR/SMG echelon. On the next turn, you can move down the line and clear everything out. Once you make it to Judge, well, now the real fun begins.

Judge in this map can be described as "let jesus Yuzhong take the wheel". She comes with an escort of SWAP Guards that will stall you for a fair amount of time, as well as a hefty damage stat that will wreck your shit once she enrages. However, she's still Judge, and if you're this far into EX, well I hope you know how to fight her. She's the same as any other Judge fight. Just don't be me in the video and be too lazy to make sure Negev isn't mostly firing during Judge's invincibility frames after kicks. That's bad.