Beyond the Border II 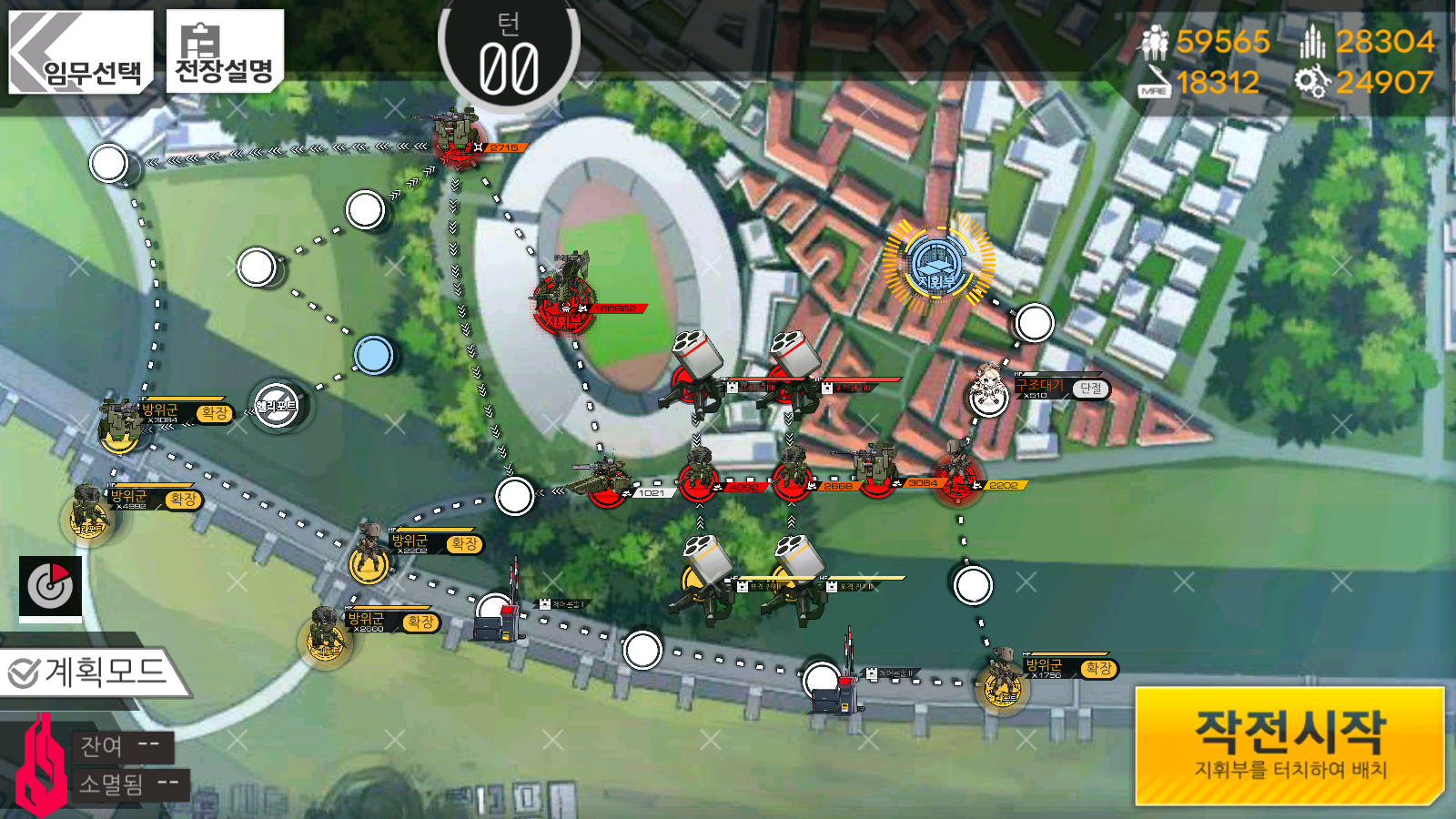 This is a pretty simple map. All we need to do is capture the Closed Heliport sitting next to a node that we start off with and then deploy something to capture the enemy Command Center using that. Nothing particularly special.

Turn one, move your echelon to the hostage and rescue it. We really don't need to, but why not? Turn two, deploy a dummy on your Command Center and move down to the Heliport. Turn three, resupply and go as far as you can down the bottom pathway of the map. Keep going on the next turn til you get to the Closed Heliport. Capture the node that's next to it so you can surround capture the Heliport. Once it opens, deploy an echelon there and rush the enemy Command Center to end the map.