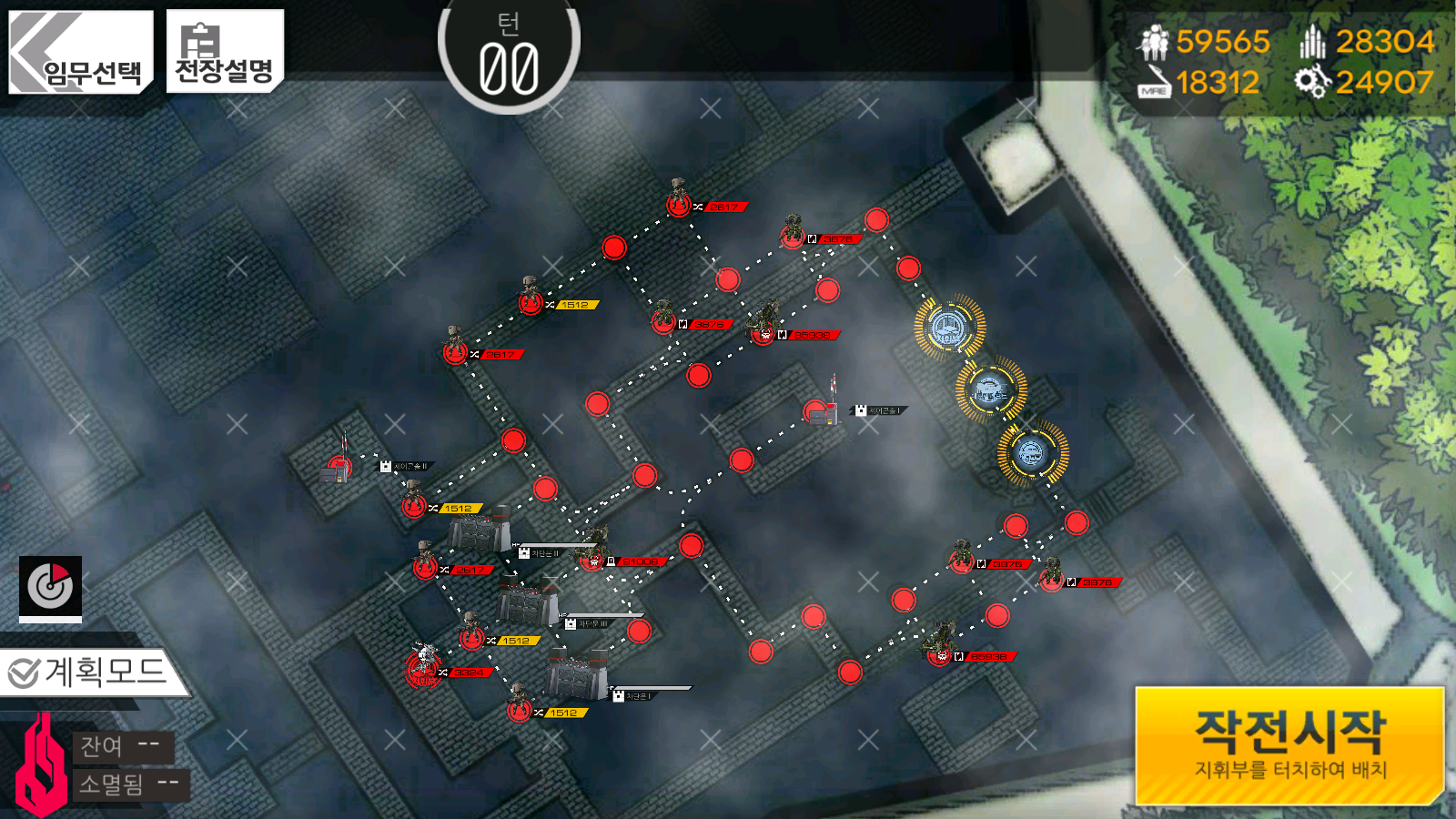 This map is pretty straightforward. Deploy two dummy echelons on the Heavy Heliport and Command Center, then pull out your combat echelon on the Heliport. We're just gonna rush down the console in the middle to open one of the doors, then capture the enemy Command Center.

We're gonna go through the right path from our Command Center straight through the patrolling Military. However, we're not going to use all of our AP on movement, because of the patrolling Hydra in that mess. If you go forward too much, you'll be blocked by the Hydra with an aggro radius; if you stop short of that radius, the patrolling Hydra will eat you. So stopping short after using three AP is the plan here, you're as close as you can be without attracting Hydra attention. Stopping here, to be exact: 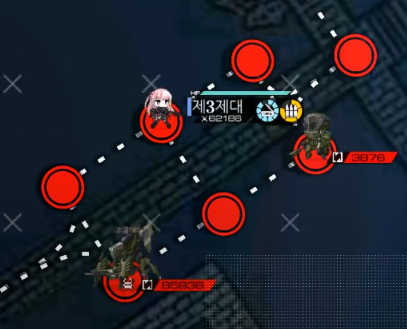 On the next turn, rush to the console in the middle of the map. You won't be able to make it all the way, but you'll get most of the way there. After you open the gate up on the turn after that, go around the Hydra through to the gate. Next turn you can then capture the enemy Command Center to end the map.