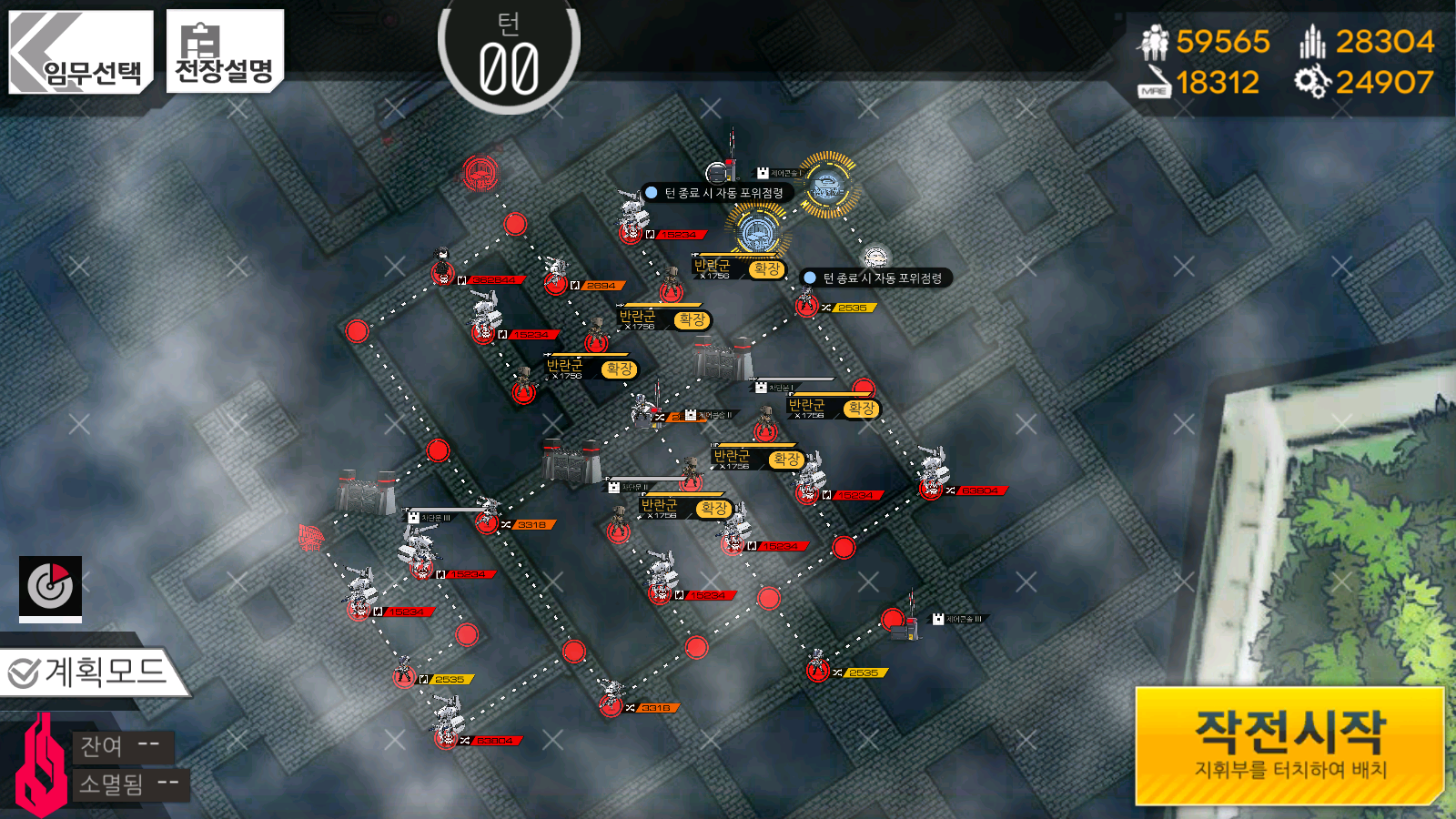 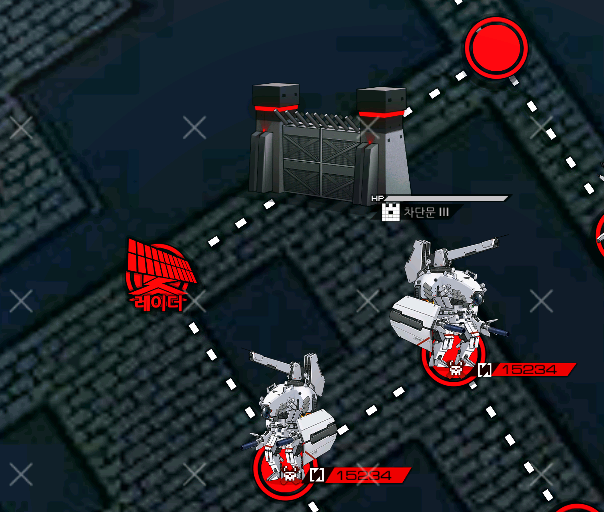 For this map we have to go around the map activating consoles scattered around to open up various gates. Pretty straightforward up until the end.

So, we start off with the first console next to our Command Center. We can just deploy dummies on both the Heavy Heliport and the Command Center for now. Use one of them to access the console to open the way forward. Now you can deploy your combat echelon to proceed through the opened gate.

On the next turn, keep going through the gate, so you can get to the second console. Use this to open the gate in front of you. Then, yes, proceed through that. Make your way down to the third console and open the last gate. The boss Nyto will now switch to an alert AI pattern. We will need to manipulate that to get past her to get to the objective. To do this, move one of your dummy echelons to the node just before the second console. The Nyto will pursue them, moving out of your way. The Gundams will block your path, but just tap end turn until they move away. By the time they do, the Nyto will be almost out of your way. Once you can leave the third console area, do so, but be mindful of the alert radius of the Nyto. If your combat echelon is closer to the Nyto than the dummy echelon is, she'll go for your combat echelon instead. As long as you mind that, it should be fine. Head to the Radar Tower and capture it, ending the map.