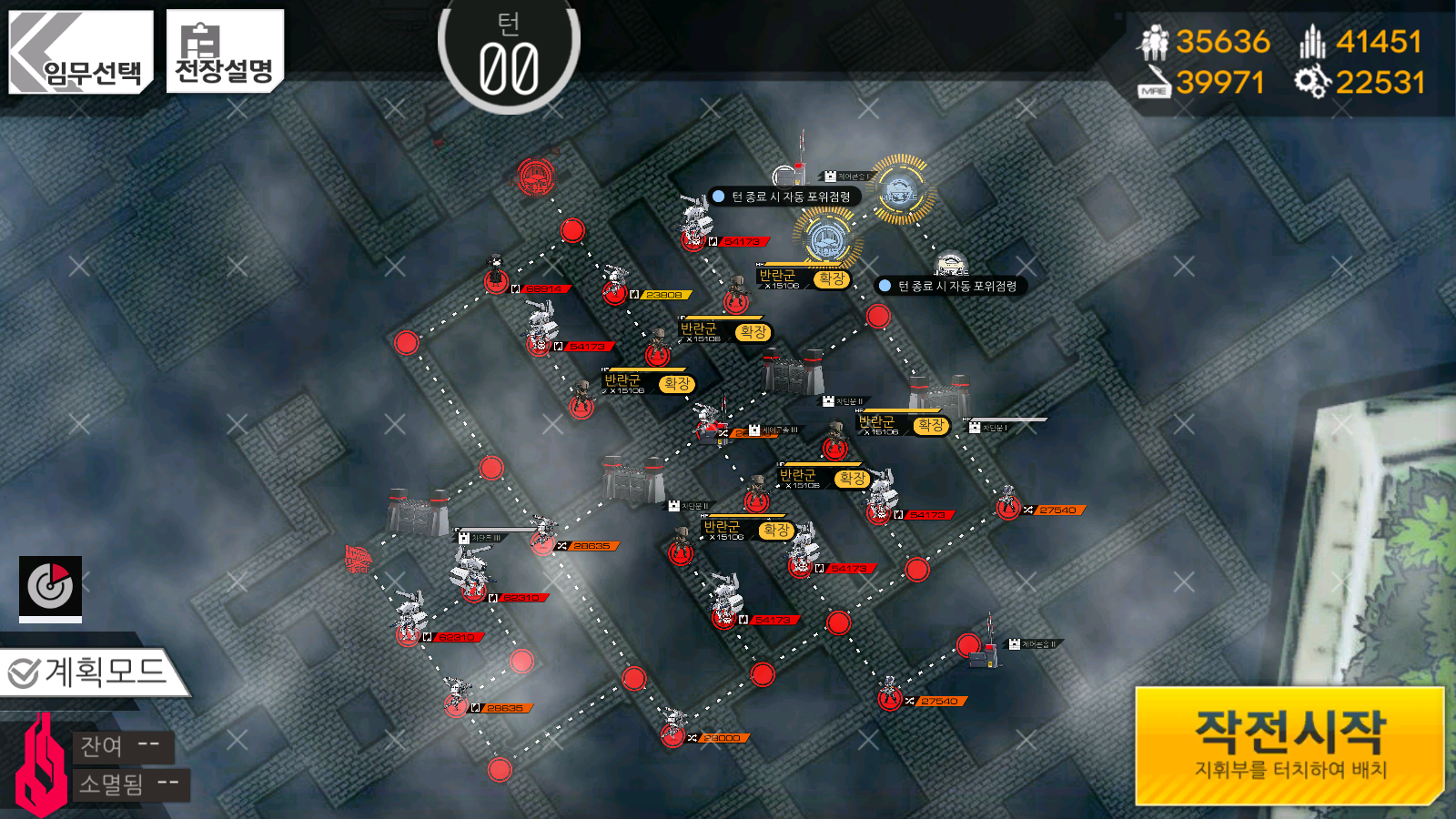 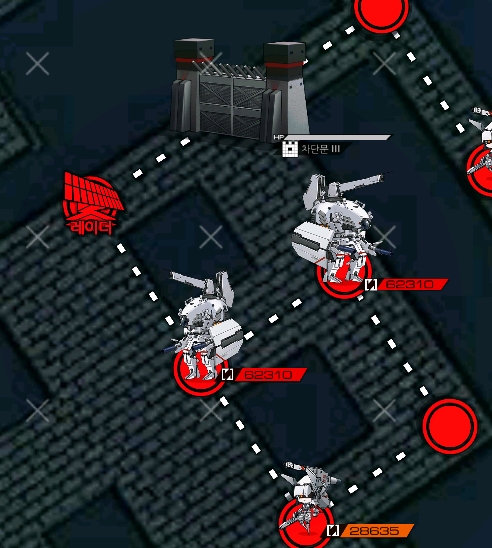 On this map we have a few methods we could use to approach this. We could bait the Nyto, we could try and squeeze through some patrols, or we could kill the Nyto and waltz on through. For this guide, we'll just go around her and laugh.

The overall idea of the map is that you have various consoles you need to go to to open up the gates blocking the way forward. We have one next to our Command Center, one in the middle of the map, and one off on the bottom right of the map. To get to the middle, we need to use the console on the bottom right. However, to get to that we either need to blow open a gate or use the console next to the Command Center.

Since we start with a Heavy Heliport captured, we can use a HOC to open the gate next to us up instead of using AP to get to the console. So we'll do that to start us off. Deploy your combat echelon on the Command Center and your HOC on the Heavy Heliport, swap to get within range of the gate and blast it open. Now move through the gate and kill the Strelet past the gate. Deploy your second combat echelon instead of continuing further, as you'll alert a Gundam if you go on.

On turn three you'll get your chance to use that console; if you need it, be sure to bring your HOC with you as you access the console. After you open up the last gate, the Nyto will switch to an alert AI and start moving toward you. This is how we'll bait her, as she'll try and get to you through the middle of the map. At this point, you'll want to move up towards the enemy Command Center from the middle of the map. You'll have just enough AP to walk around her if you do that.

On turn four, the Nyto will be just out of the way for you to sneak past her. The route up from the last console going past the enemy Command Center should be clear. You won't make it all the way to the Radar, but on turn five you can take it and end the map.