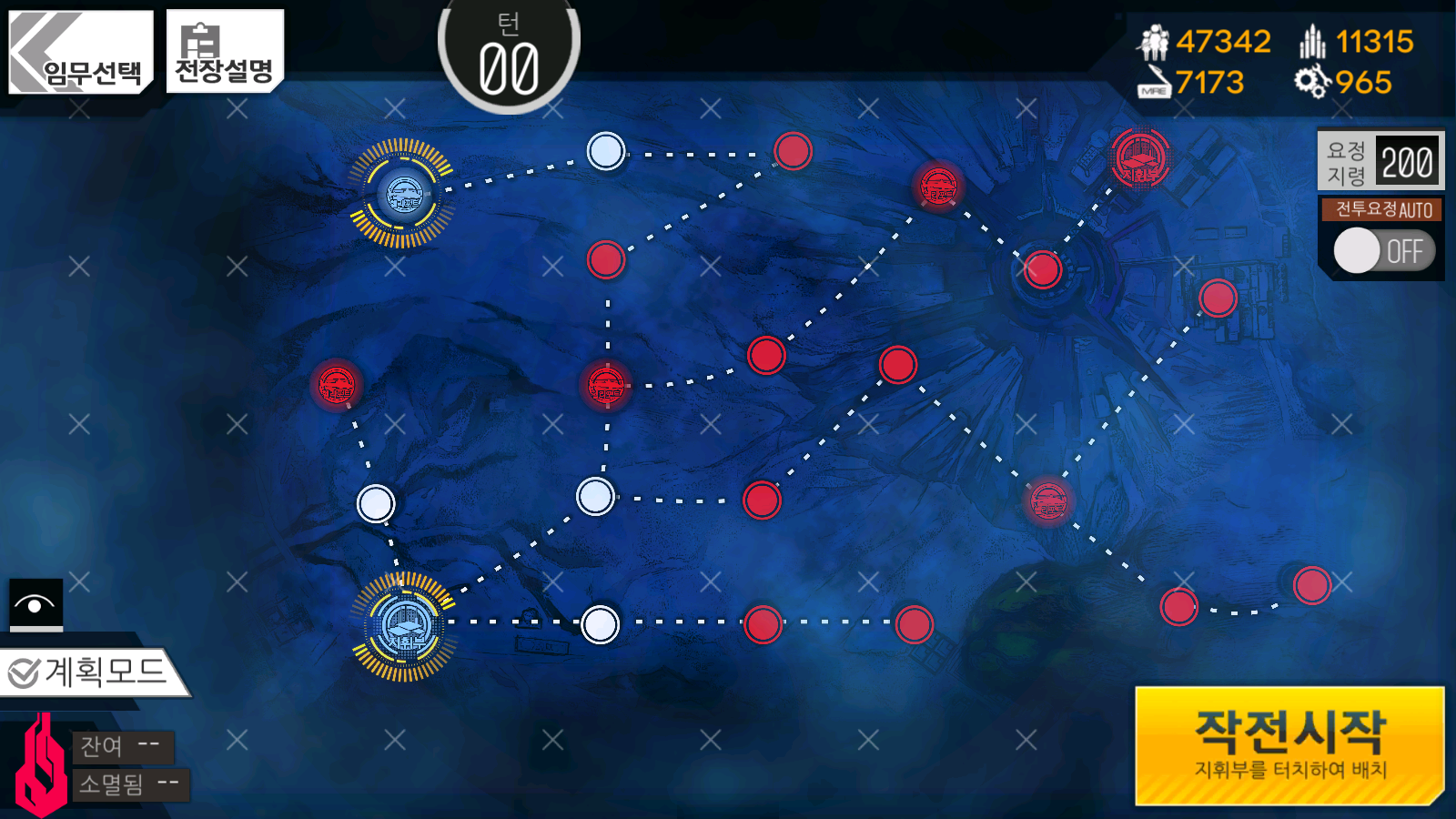 If you have two echelons that can deal with enemies, use two here. For now, we'll be using one echelon strats.

Our goal for this map is to unlock the two doors that block the way to the enemy Command Center. The two switches that control that door is on the right side of the map. Since when you zoom out far enough for some reason removes the icons indicating where doors and switches are here's a close up that shows where they are:

Numbers at the end of the text is the switch number and gate number. Switches open the gates with the same number as them. Ex: Switch II opens gate II 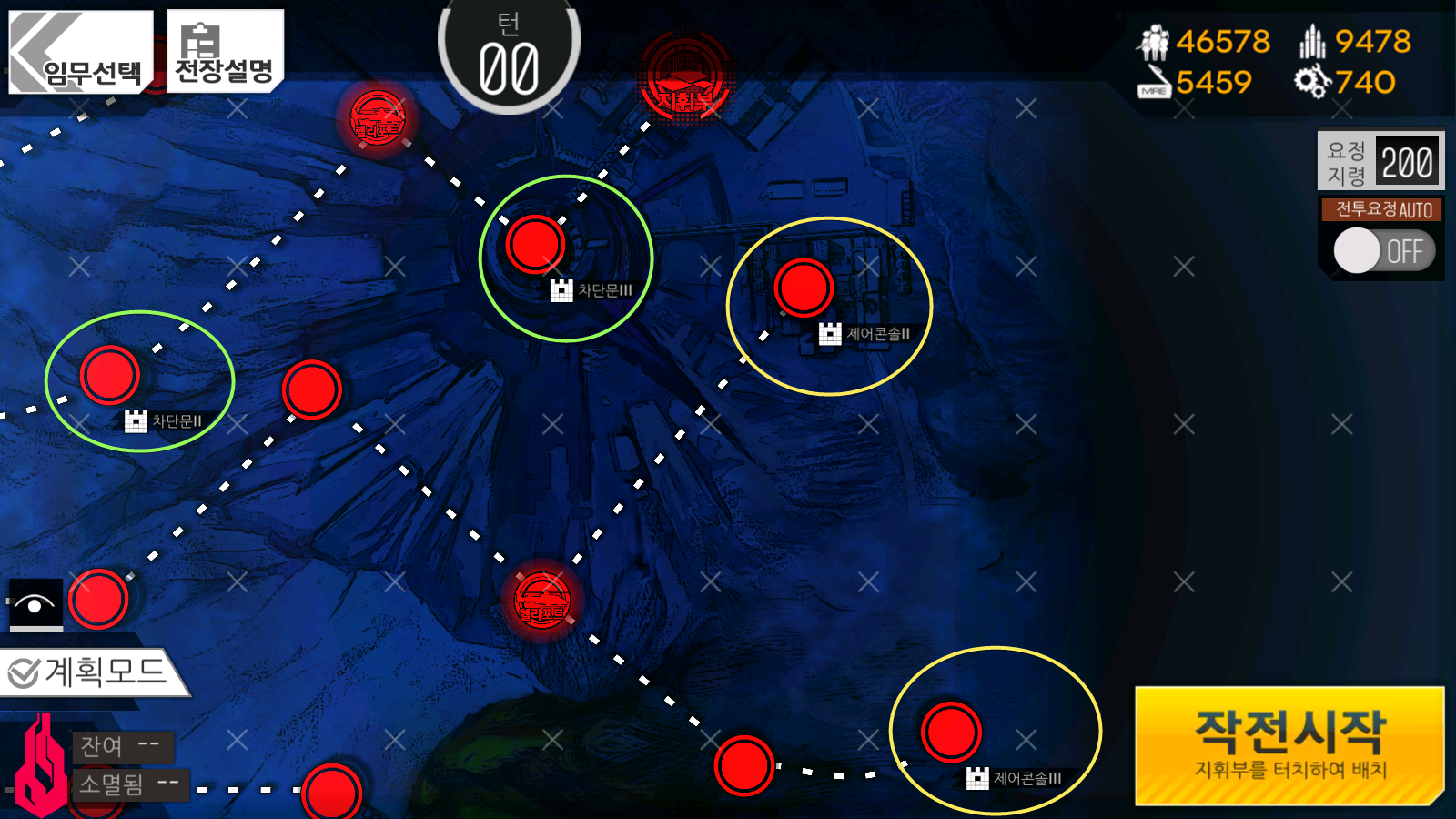 Once we've unlocked both of those gates, we can finish the map.

Since we're playing with only one echelon, we'll have to secure our own Command Center first before going to grab those switches. We're also not using the Heliport near the top of the map, since there's no way we can defend it with one echelon.

Thankfully, there isn't much that will threaten your Command Center early on that can't be dealt with easily. Your first move on turn 1 should be to go to the immediate right of your Command Center to clear out the single unit there. The unit will move to you, so you don't have to go all the way down the dead end. Use the remaining AP to deploy a dummy so you can build some AP.

Note: Do not use the switch there, all it does is open a gate to your Command Center.

Because you have to move back to your Command Center, you're lacking in AP to really make a push for the switches on turn 2. So, a good plan would be to try and grab the Heliport next to gate II. It serves to give you more AP, and protect yourself from incoming units from the top of the map. You won't be able to take it on turn 2, so at least move towards it with your main echelon and deploy another dummy here.

Turn 3 should have you secure the Heliport and dealing with any threats. If there aren't any visible, you can start moving towards the switches. Be aware that Destroyer guards the switches, so be prepared to fight her. She's not particularly difficult, however.

From here, it's just opening the gates with the switches and getting back to the Heliport you took in the middle of the map. Once there, move to the enemy Command Center. Gager is guarding it, but like Destroyer, she's not particularly difficult.