Faith of Blood I EX 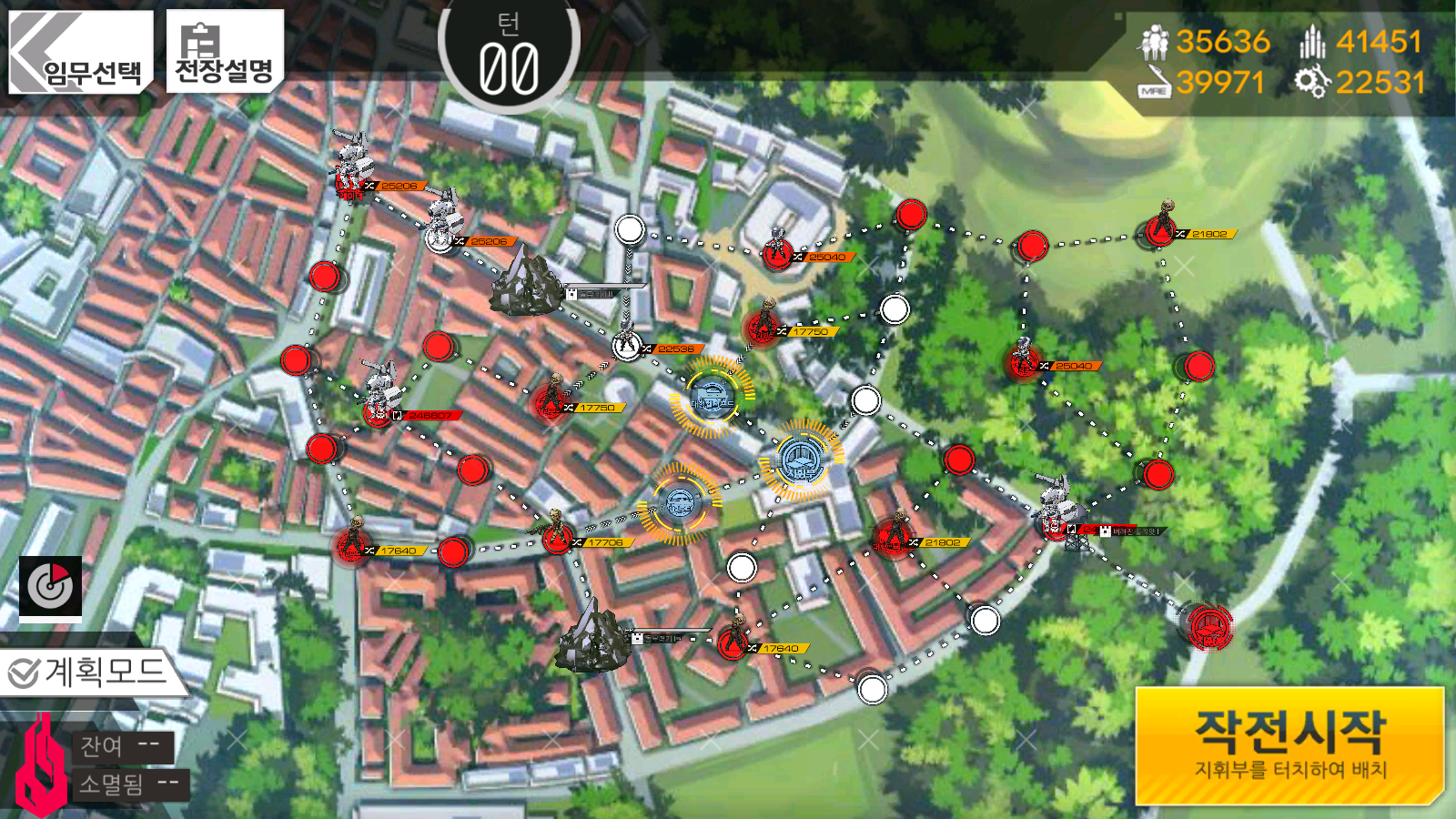 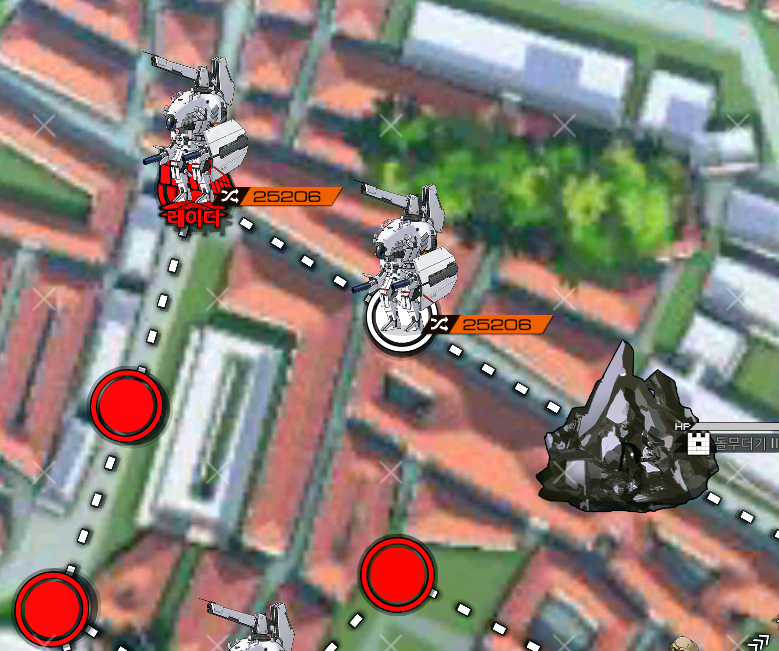 Note: If you're sufficiently strong, you can bust through with a AR/SMG and/or not use a HOC. The Gundams guarding the Radar aren't that tough, but it could cause some people issues. For this guide, I'm assuming you'll be using both.

For this map, the overall idea is to grab a dead Golyat and chuck it at some debris to get to the Radar. You have the option of using a HOC and blowing it up, but it's fairly expensive since the rock has 9999 HP. So for this one, since the alternative isn't nearly as bad as other maps, we'll be covering the intended method.

The dead Golyat is chilling on top of a Gundam death stack off on the right side of the map. It's not too bad to get to, as the Gundam moves away from it on turn two. So for turn one, move a combat echelon from your Command Center down to the Heliport near the Golyat. You'll be able to get a little extra AP while being safe from the Gundam. While you do that, make sure your Heliports are safe from zombies coming in to take them. You just need to have deployed combat echelons on them.

On turn two, you can get the dead Golyat, and move back to your Command Center. Move up to the debris through the SWAP enemies and whatnot to chuck the Golyat at it. Again, make sure nothing's threatening your Heliports/echelons as you end the turn.

For turn three, move whatever you've decided on killing the Gundams with up to the Radar Tower. If you need it, use a RF/HG along with your HOC to kill the Gundams. Capture the Radar tower to end the map.