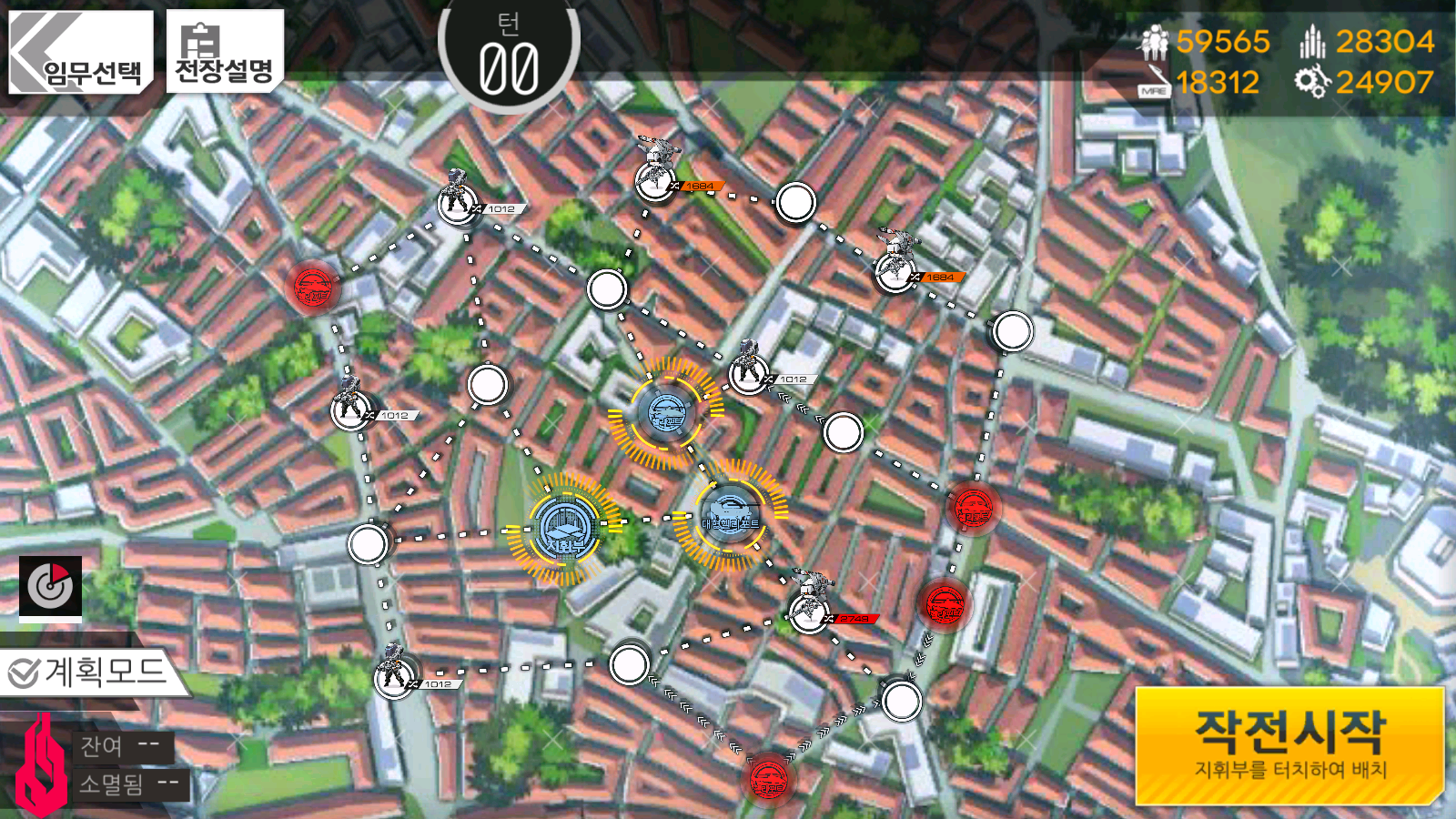 This map is about containing the Heliports that spawn enemies while eliminating the stray enemies around the map. On Normal, only two Heliports spawn enemies, one can be captured on turn one, and the other one we will have to deal with later.

On turn three, with all the AP we should have at this point, clean up the rest of the enemies on the map. I would use the echelon you used to retake the Heliport we lost to do this, as it's in a good position to do so. Once you've eliminated all of the enemies, that's it for the map.