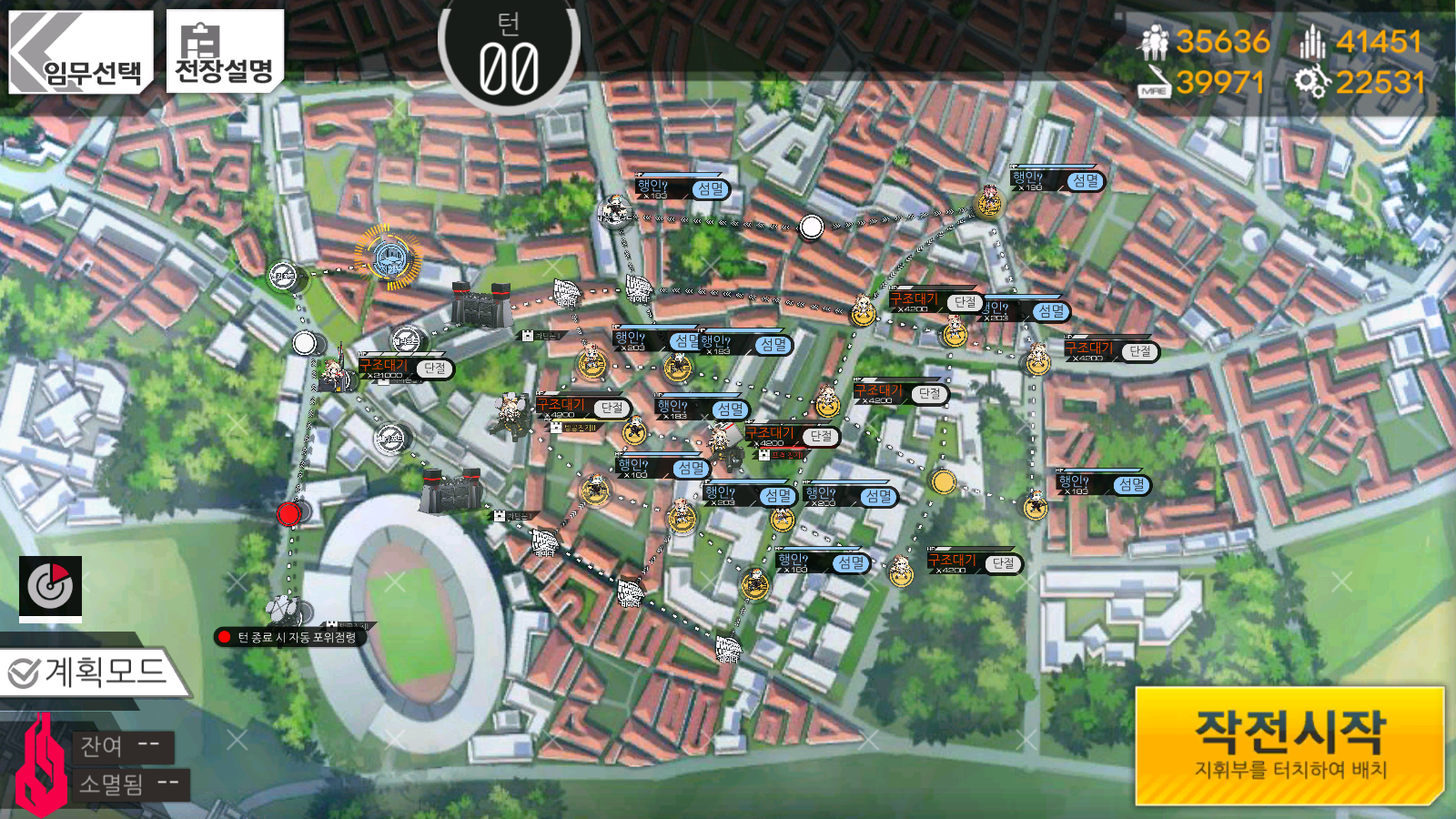 Objective: Rescue and secure one hostage

This may look pretty complicated with all of the units on the map swapping between friendly and Paradeus, but there's a simple solution to this map that doesn't require any combat.

The deal with this map is that certain nodes will flip units between enemy and friendly, I'm not gonna explain which does what, since that'll take forever. All we're gonna do is slide our way through all of it without fighting anyone.

First thing we're gonna do is grab the hostage in our path, then open up the gates with the console. Then go through the gate to the right of the console. On the next turn, we'll step on the first Radar Tower on our path, then go down into the clusterfuck of enemies/friendlies. All but one unit on the map should be friendly at this point, so we can make use of them to swap our way near the Heliport we can use to extract. Be sure to take a direct path to the right side of the map, in case there's any nodes in there that will swap enemies/friendlies.

There is one problem for us after we've gotten to the right side of the map, a Gundam is sitting on that Heliport. What we'll do is move one of the friendly Zas echelons to bait the Gundam to moving away. Swap the units around so the Zas unit is next to the one way that comes from the Heliport the Gundam is on. Like so: 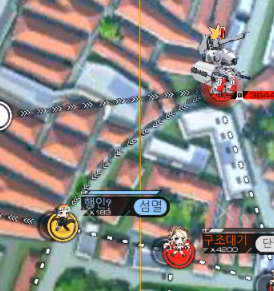 Be sure to set her to standby to avoid any issues. Once the Gundam moves to kill Zas, you can run up to the Heliport to capture it and extract the hostage, ending the map.