Where to farm the "Defeat X enemy" weeklies

Because I seem to answer this question constantly despite the sources on them, a quick guide to completing the kill based weeklies:

"Normal humanoid enemies" is defined as "the normal humanoid SF t-dolls you fight. All the time." So really, finishing this can be summed up as "play the game." This is really here for completion's sake but I expect people should NOT need help with this. Playing the game at all will complete this in short order. If you need help with this... then, I really don't know how to help you.

Normal Machines are any non-humanoid SF units that do not possess an armour rating. Scouts, Dinergates, etc. all qualify for this. Chapter 6-3 has a set of Dinergates next to the spawn, consisting of 20 units of 5 each, giving you credit for 20 machine kills. 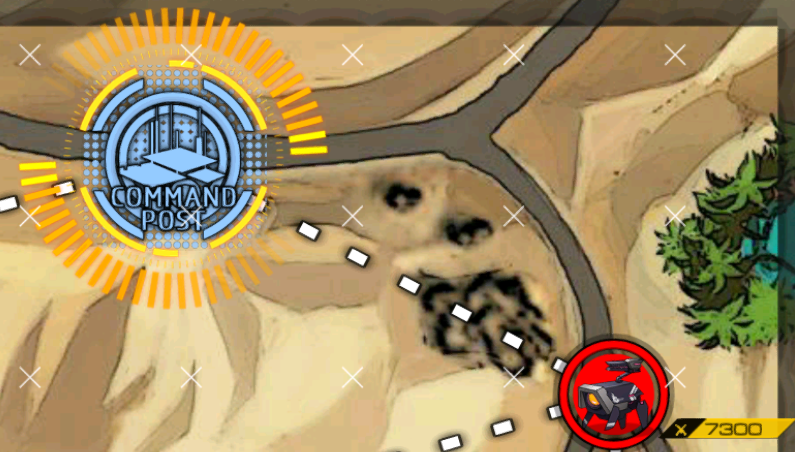 Spawn in, kill them, drop a dummy, withdraw your kill echelon, and repeat. 10 Repeats finishes the mission.

As an alternative, 7-2E not only has a high 3* drop rate (read: cores), but also spawns 14 prowlers and 6 scouts which you will run into while clearing the mission. This takes two turns with two high-level echelons, but also rewards you with a few EXP and a lot of cores.

For later game players, you can also do 8-1 Midnight runs instead for Dinergates and Tarantulas with Zas M21, which will can also be used to level units and get fodder for equipment enhancement so you might as well.

A boss is... a boss. People really should not need help with this, but 3-6, 3-4E, 4-6, 4-4E, 5-6 and 5-4E lets you reach and defeat their boss in 1 turn. Yes, I realise this is like half the game. From 4 and 5 Deploy from the upper helipad, drop a dummy in your command post, and just go straight for their command post. For 3, drop off on any side Helipad and charge in. I will presume you know how to do routing. If you want to be cheap, you can defeat lower stage bosses as well, but it takes longer and is more tedious. 1-6 and 1-4E does allow you to get some normal machine kills on the side, but it's tedious. 5-6 is recommended because its 2 fights.

If you aren't on the Global or Japanese servers, you can also beat up Judge in chapter 9, who is also conveniently 2 spaces away from your command post and actually more entertaining.

These go together because they're easily farmed in the same place. 1-4 Midnight is the easiest place given it has basically nothing but these 2 enemy types, and it's actually quite easy to farm it. It also gives you fodder for equipment enhancement.