Last of the Summer Days 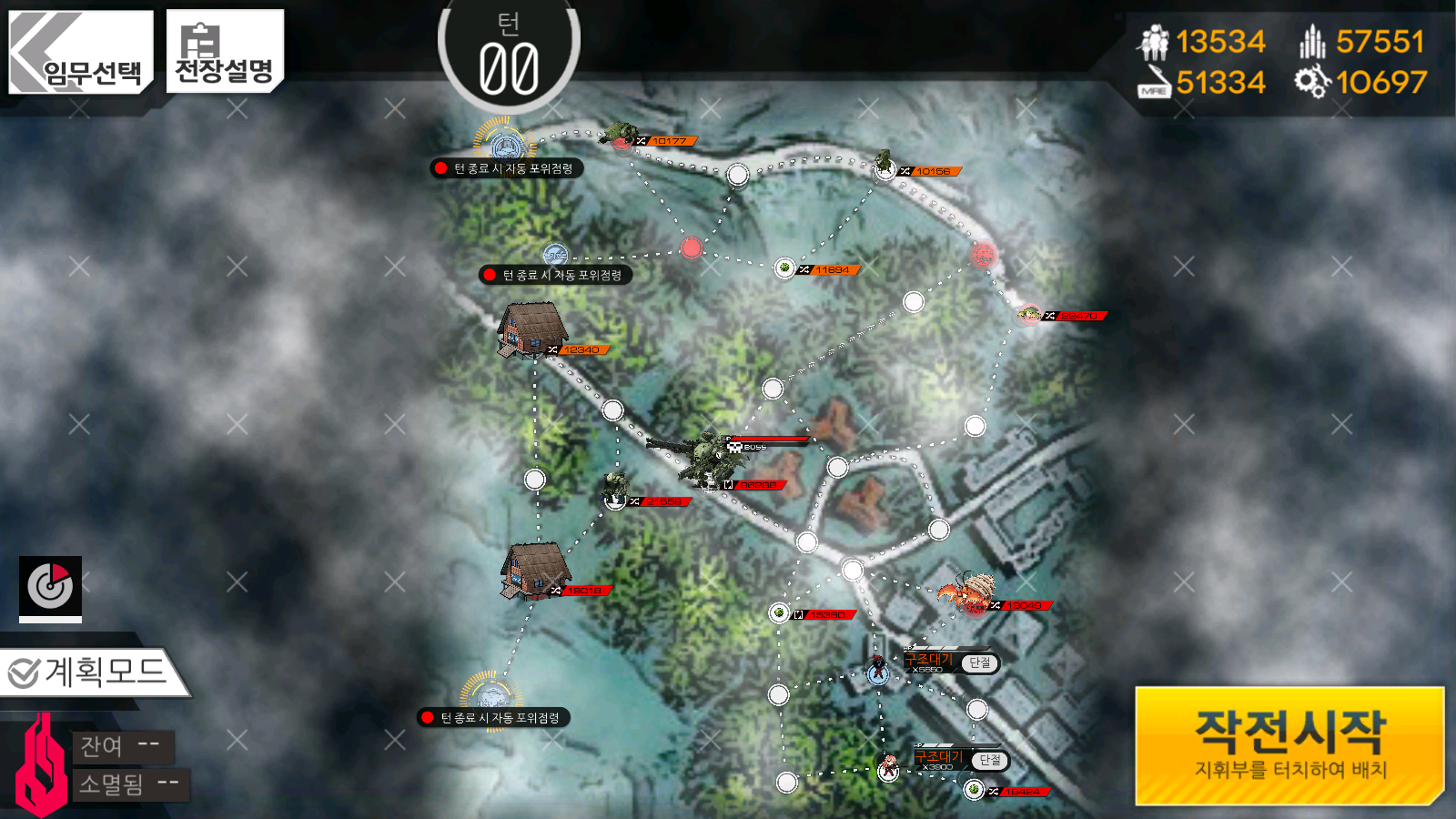 The idea for this map is simple, avoid the giant mech in the middle and rescue hostages.

On turn two, you want to start setting up to go to the bottom right of the map as soon as the boss moves out of the way. You'll want to be using the echelon that you deployed on the Heavy Heliport to go through to the hostages, since on turn three the mech moves out of your way. For your setup, all you need to do is to station the echelon you're moving to the hostages as close as you can to them. Just be sure to be outside of the boss's alert radius when you do so. For safety, you can also grab the Heliport on the top right and deploy a dummy echelon. This is optional, but could help if you need to kill any extra enemies near the hostages.

On turn three, you can move in and grab one of the hostages, if one of them has low HP, focus on that one first. You have a Heliport nearby so you can capture that and use it to extract the hostages. You can wrap the map up on turn four by extracting the last hostage.