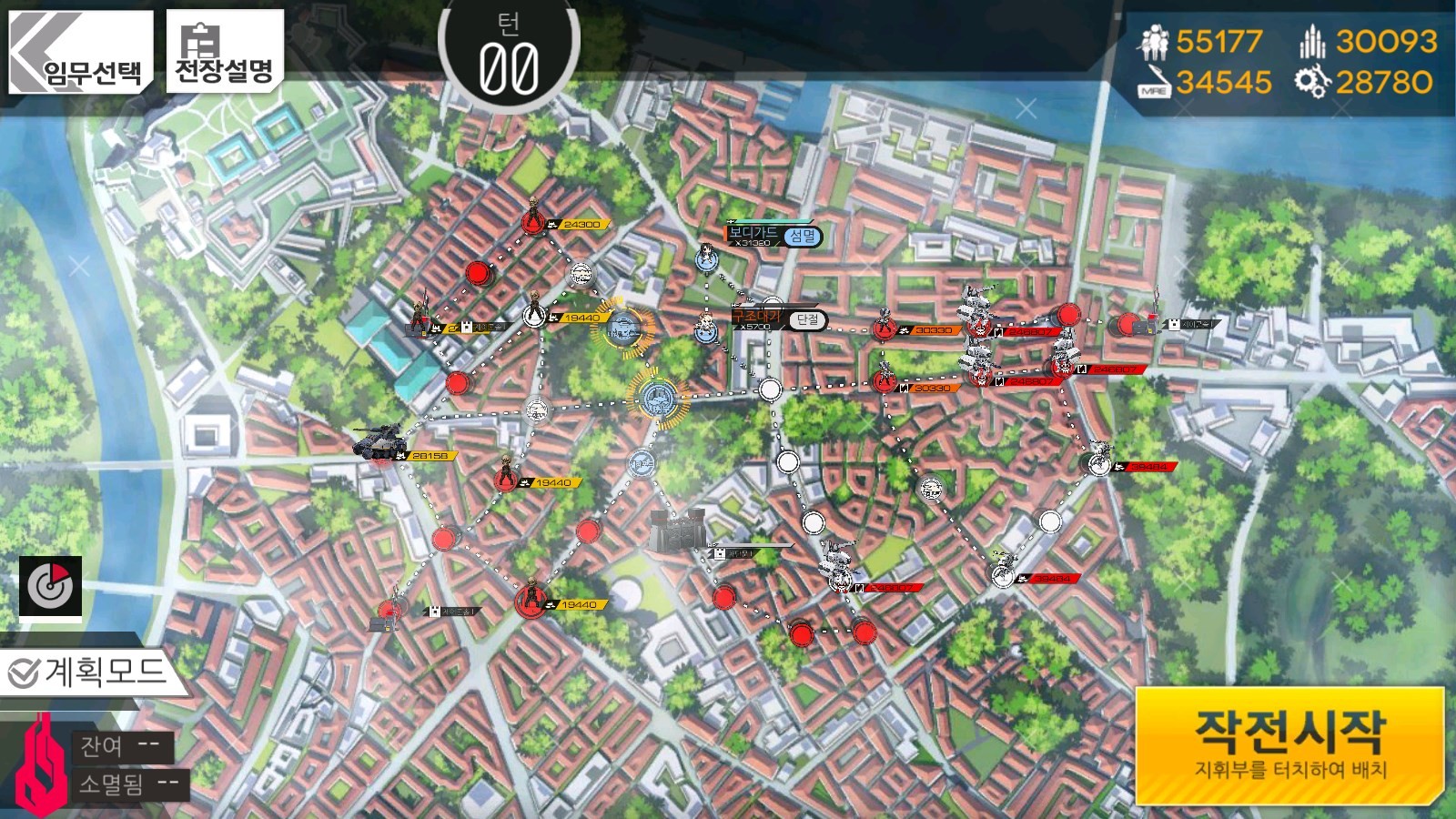 Objective: Establish and maintain a supply line for 4 turns

On turn two, finish up the supply line's initial route then start going around the area killing enemies. BE SURE TO DEPLOY A HOC FOR WHEN YOU KILL THE ULHAN. It has a full distortion barrier, so you will do ZERO damage to it without a HOC supporting you. Once you've cleaned up the majority of enemies, we can start working on the secondary supply line route for when the initial one is broken. You have time to establish this, so if you end up somewhere odd because of the cleanup, don't worry. The secondary line will go from the left of the node with the Rally Node on it and then up to the Heliport to the left of your Command Center. So it's only two nodes that you need to cap.

In the following turns, all you need to do is cull any spawns that may pop up from any uncaptured Heliports, and defend your Command Center. Just as long as you get the secondary line established by the end of turn five, you'll be perfectly fine. The Gundam will walk over the initial supply line, but you'll still be connected to the node with the Rally Node on it, finishing out the map.