We're still in night battles, this time with some new units. Assuming it doesn't get changed. The White Knights are here and hopefully you don't need to worry about all the fun mechanics that come with them. Will update this section depending on how things pan out. For now, most of the new mechanics that they'll bring shouldn't be an issue. They're weak enough to die prior to them getting them off.

You also get access to NPC echelons in this map. They function exactly the same as friend echelons, so it shouldn't be too hard to get used to them.

As for enemy strength, it's a bit hard to estimate since these are new enemies, but the CE values are akin to later chapter 2 enemies. 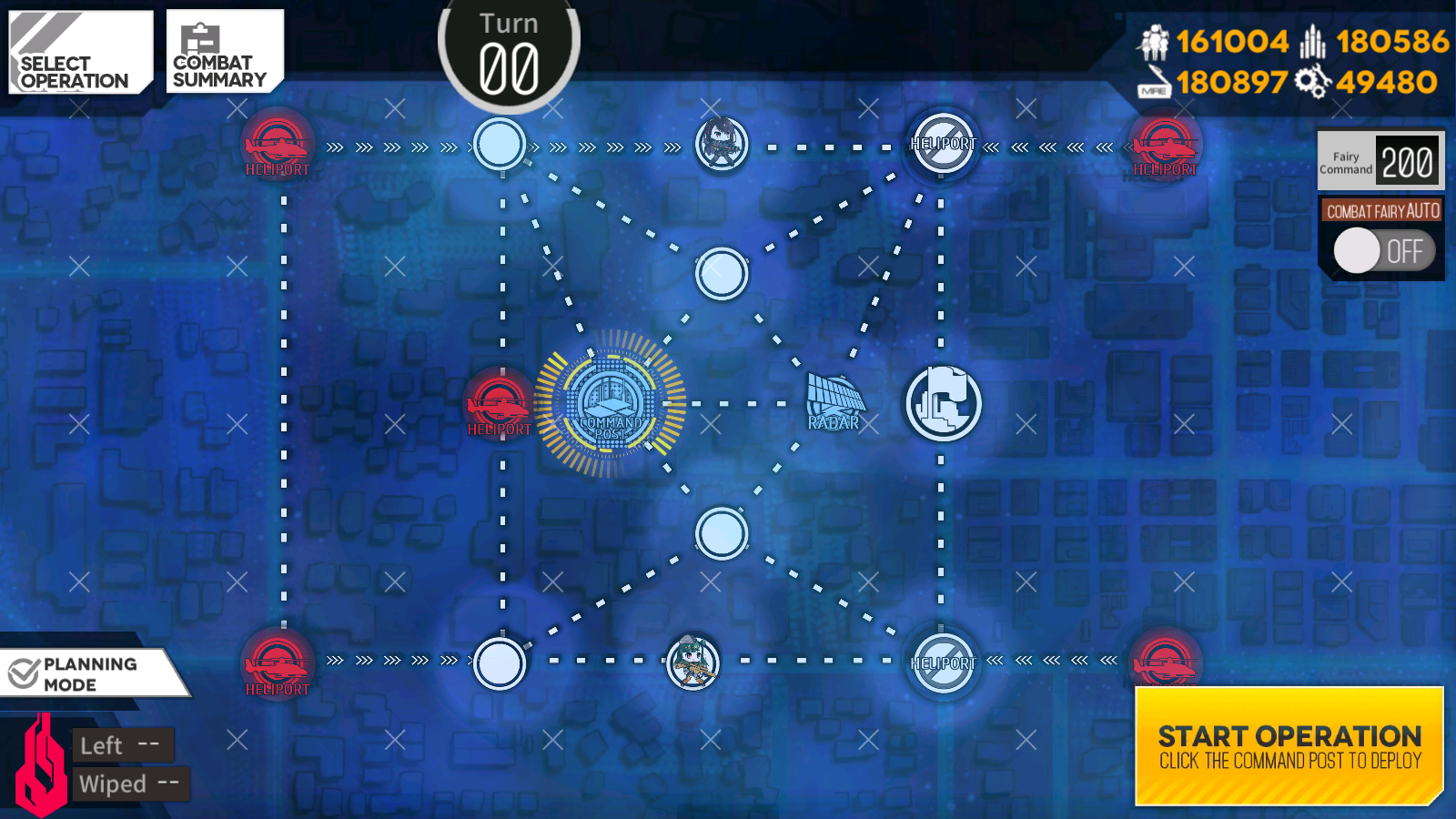