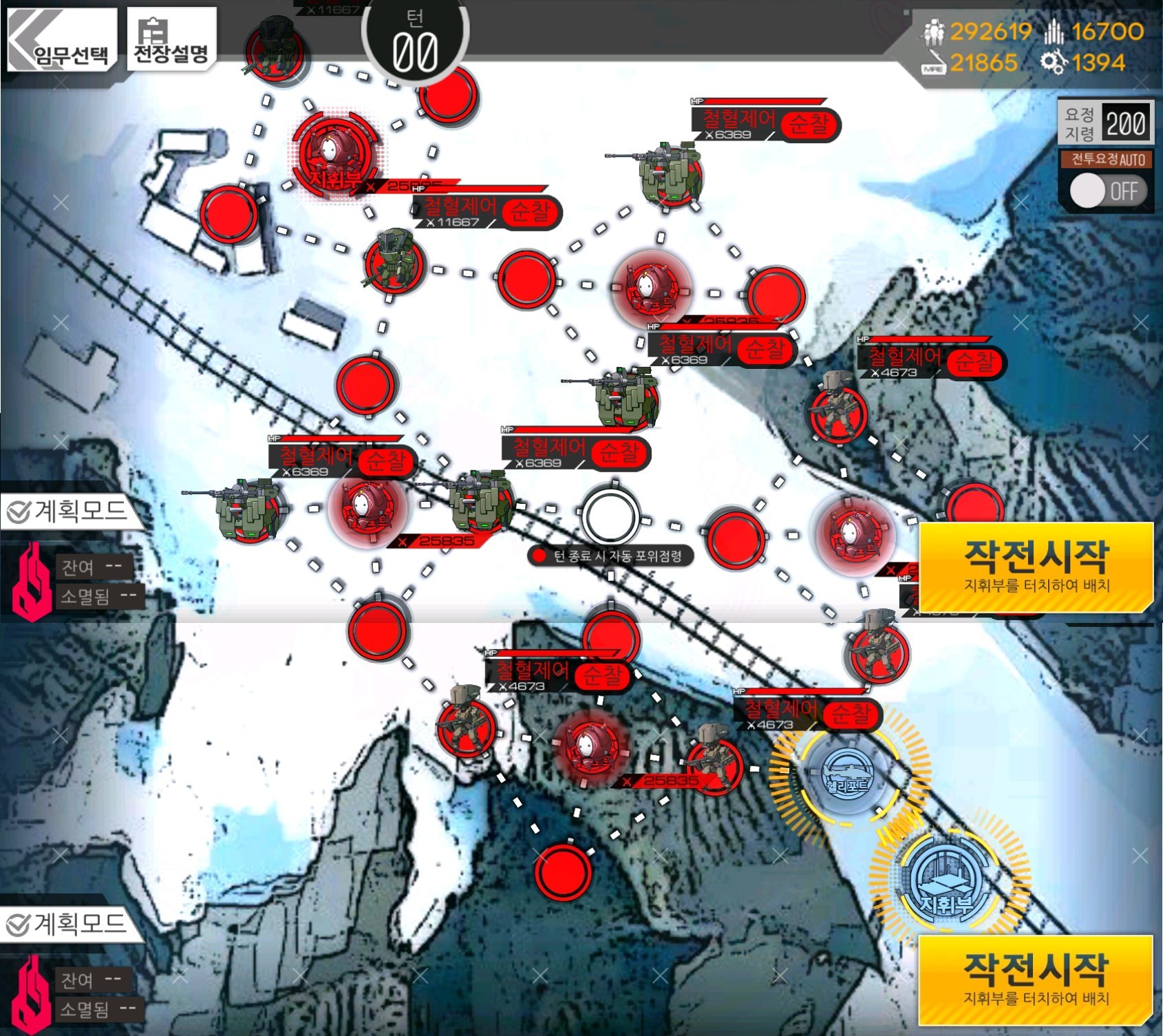 You have two routes on this map. The smart route where you get the map over in a few minutes, or the longer one that'll actually give you an S rank.

Since we're talking about just clearing the map and not farming it or anything, we'll go for the smart route. The smart route is to make a bee-line to the enemy Command Center and capture it. Yes, you'll fight the red Golyat. It's a single one and it's at the end of the map. Turn off heavy damage protection in your settings tab and let it blow up on you. Boom, map done.