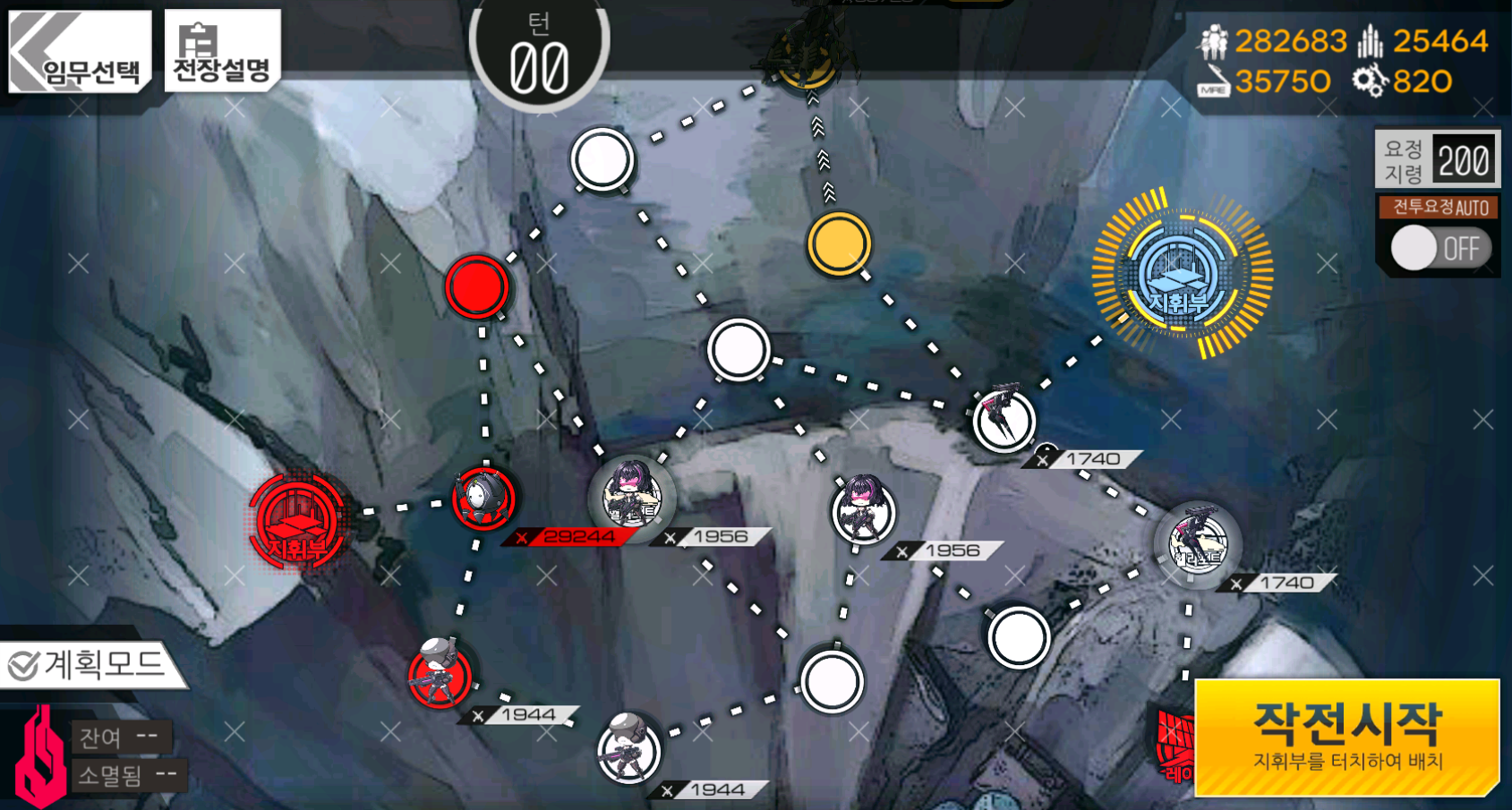 The goal for this level, if you're playing this by the books, is to get the Hydra on the map to take out the Golyat guarding the enemy Command Center. To do this, you need to take the only Radar Tower on the map. This places the Hydra under Griffon control, and it'll work just like an NPC echelon. Realistically this will only kill the golyat for you, so you still need to proceed to the enemy Command Center to take it yourself.

Turn 1 should be spent getting the Radar Tower surrounded, as you want the Hydra ASAP. From there, you can slowly approach the Command Center, preferrably away from the Hydra and Golyat. As the Hydra comes from the top, you should be coming from the bottom. Whatever you do, be sure that the Hydra isn't near by to you when it kills the Golyat. It flips back to Military control after killing the Golyat, and you can possibly be attacked by it.

If you're strong enough to kill the Golyat without the Hydra's help, you can just rush the Command Center without doing all of that Radar Tower stuff. It doesn't take too much, but if you're a new player, you'll definitely need to use the Hydra.