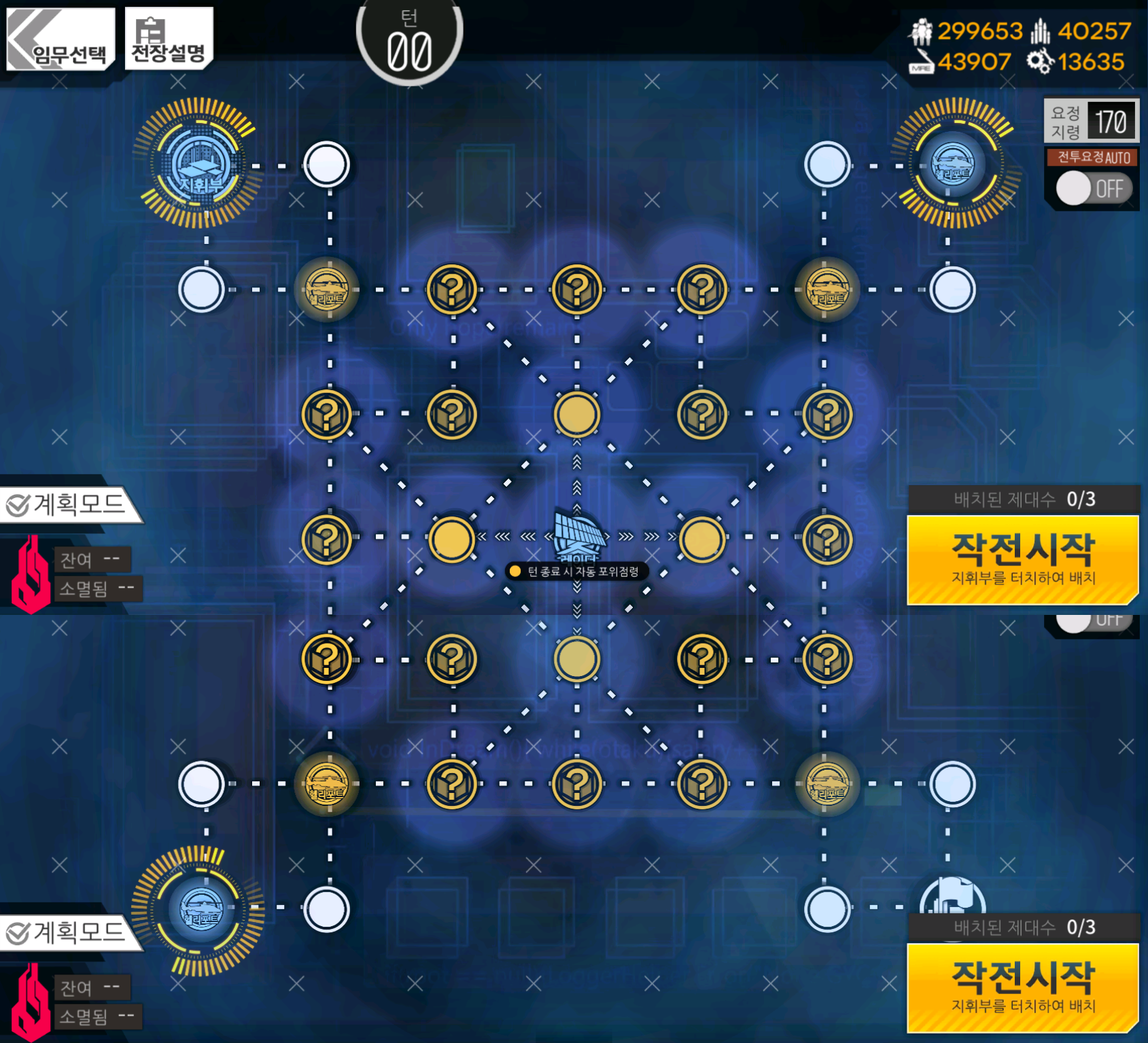 Quick note for the recommended: You don't need AP for this map. The main thing is that the Guards on this map take awhile to kill and it's best to rock some AP for them. However, they don't do much damage, so it's not too big of a deal to not pack AP. The Manticores die fast enough to AR/SMG so it's not too bad. However, it is ideal to run AP for all of this, but it's not an absolutely need.

As for the map, the name of the game is playing dodge the Typhon. No, really, don't fight the Typhon. It's a really bad idea. Like, it will end you. 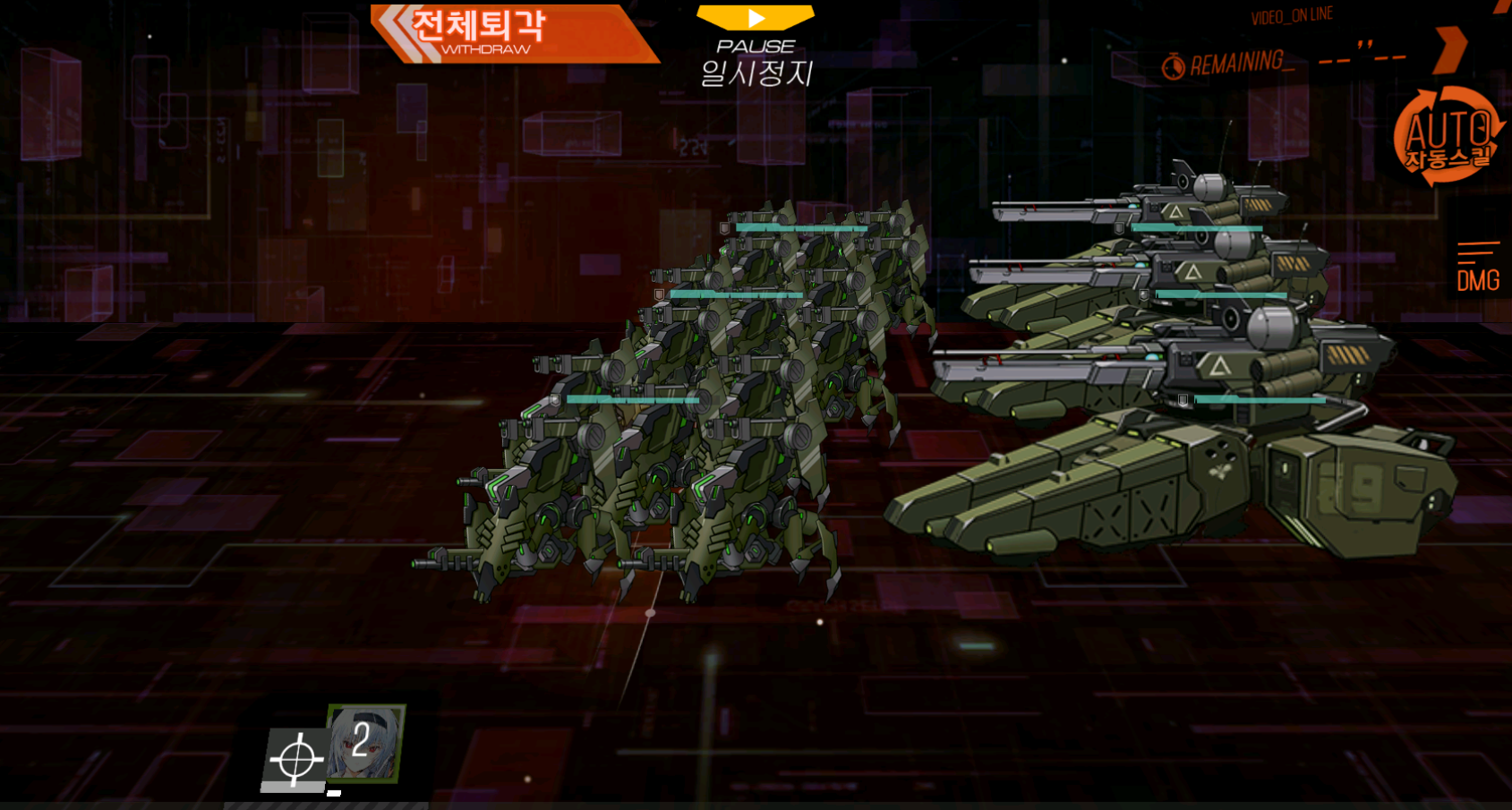 You need to lead the Typhon around with one echelon so it doesn't disrupt your supply line. This is complicated by the RNG Red Golyat spawn that determines which way the Typhon will move. Do note that there's no bad pathing for the Typhon, it just means that you need to adjust your movement on the map. You'll either have to take the supply line through the top of the map, or the bottom of the map.

The big thing is knowing when to recognize which part of the map you should be working on and when. You don't have much time to spare while doing this, so you need to be constantly building the supply line. If the Typhon goes up, you want to work on the bottom of the map. If it goes left work on the right side, and so on. You have enough AP to move your two echelons that aren't baiting the Typhon to move to places that work on the supply line and are out of range of the Typhon.

If you can get the hang of dealing with the Typhon baiting, the rest of the map is pretty easy. All of the random nodes will spawn enemies, but they're not too big of a threat. You'll either get a few Manticores or some Guards, neither of which should do much to you.

Your first priority should be getting capturing the heliports near each one of your echelons. You'll want as much AP as possible to adjust for where the Typhon is going. From turn 2, you'll need to determine which echelon is the one that's going to be baiting the Typhon, and getting it within two nodes of the Typhon. You don't want to lose your echelon to it, so keep the aggro mechanics in mind while staying out of murderizing range of it. In general, you'll want to pull the Typhon to either the bottom left or top right areas. Which one you want to do is dependant on where it moves. 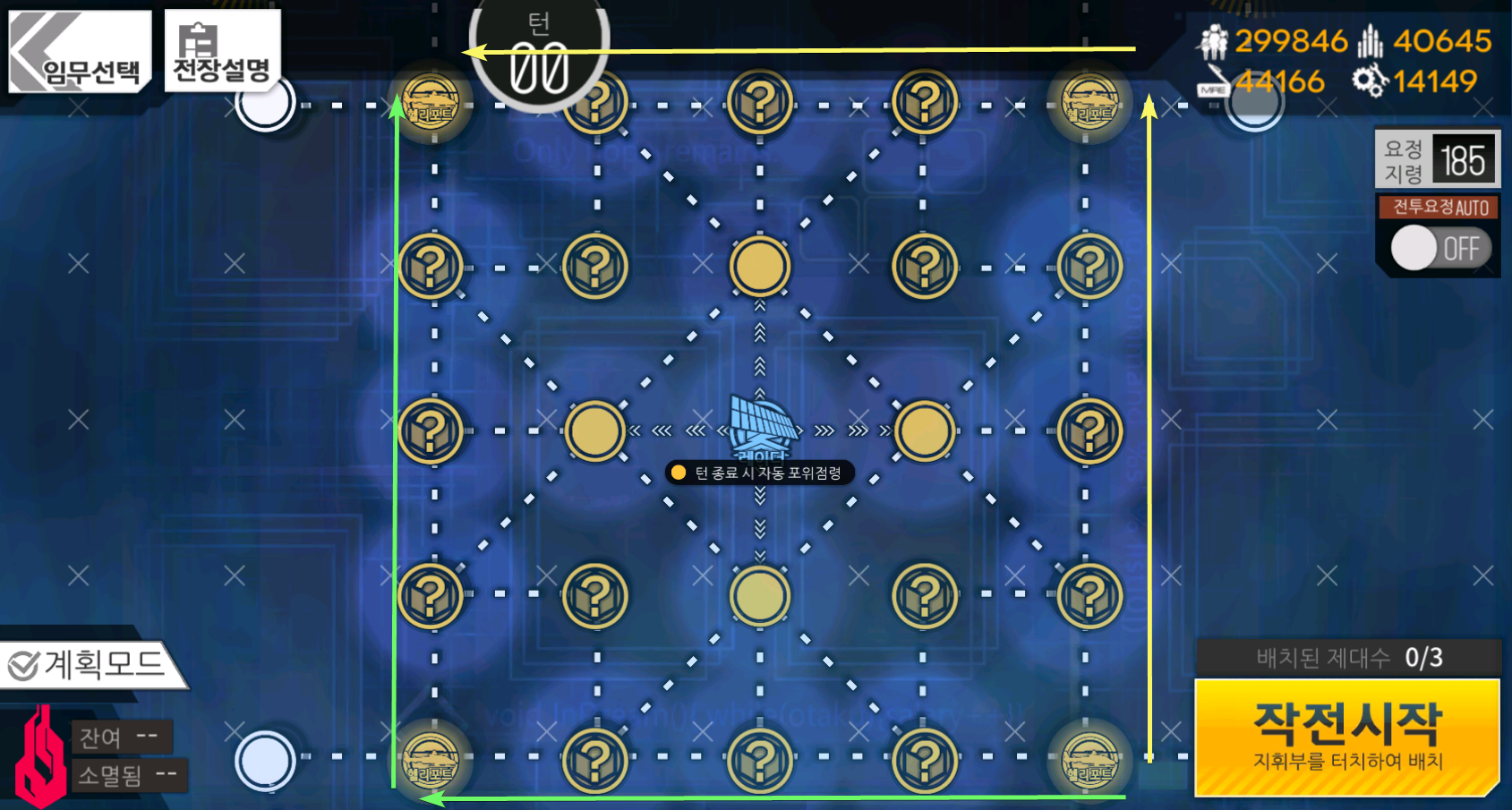