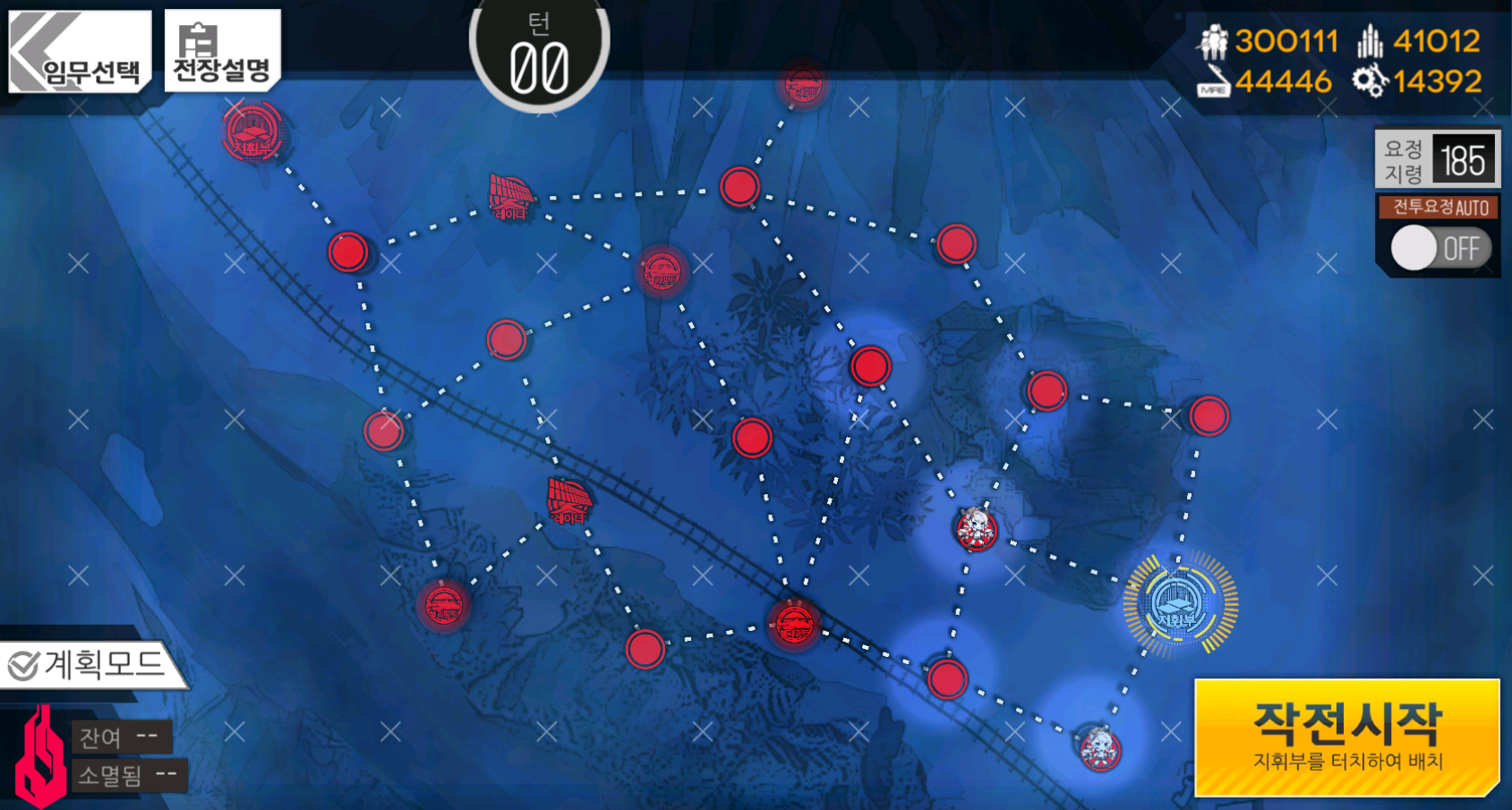 Here we go, last map of chapter 2. We got the same map as the previous map, but this time we start on the bottom right, completely surrounded. Your first order of business is to break the surround so you don't immediately lose. Since you want to also deploy a second echelon, you're shoehorned into taking the only free node next to your base. You don't need to mess with the NPC echelons any, since they're pretty useless.

Oh. But wait. There's something that slightly complicates this strategy. The person waiting for you on the enemy Command Center is....Agent! 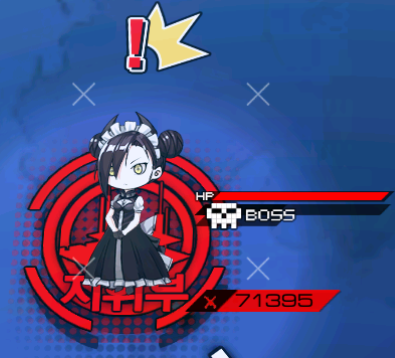 In this incarnation of her, she's not particularly hard. She's mostly an HP sponge with a few mechanics.

The first thing you'll see is that she summons clones of her, which don't do much aside from looking pretty. However, if you decide to kill them, you'll be granted a shield for all units. Nice if you're struggling to kill Agent. Not needed, you can entirely ignore them.

The second, and last thing, is her mechanic at 25% HP. She'll stop and use Shield which....is a shield. 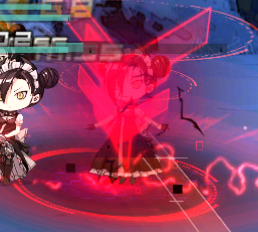 However, this shield's special. If you don't do enough damage to her in 10 seconds, she drops an explosion, murderizing you horribly. To defeat this mechanic, shoot it until it dies. If you're struggling to do this, turn off autoskill prior to 25% and then turn it on once the shield comes up.

So, what do you want to use for her? Your strongest AR/SMG echelon should do just fine. If you want to some minmaxing for some odd reason on this one, you can use something like Suomi (or MP7 which drops in Singularity). Evade tanks are good for this, and with how long her fight lasts, they can actually get some milage out of their skill.