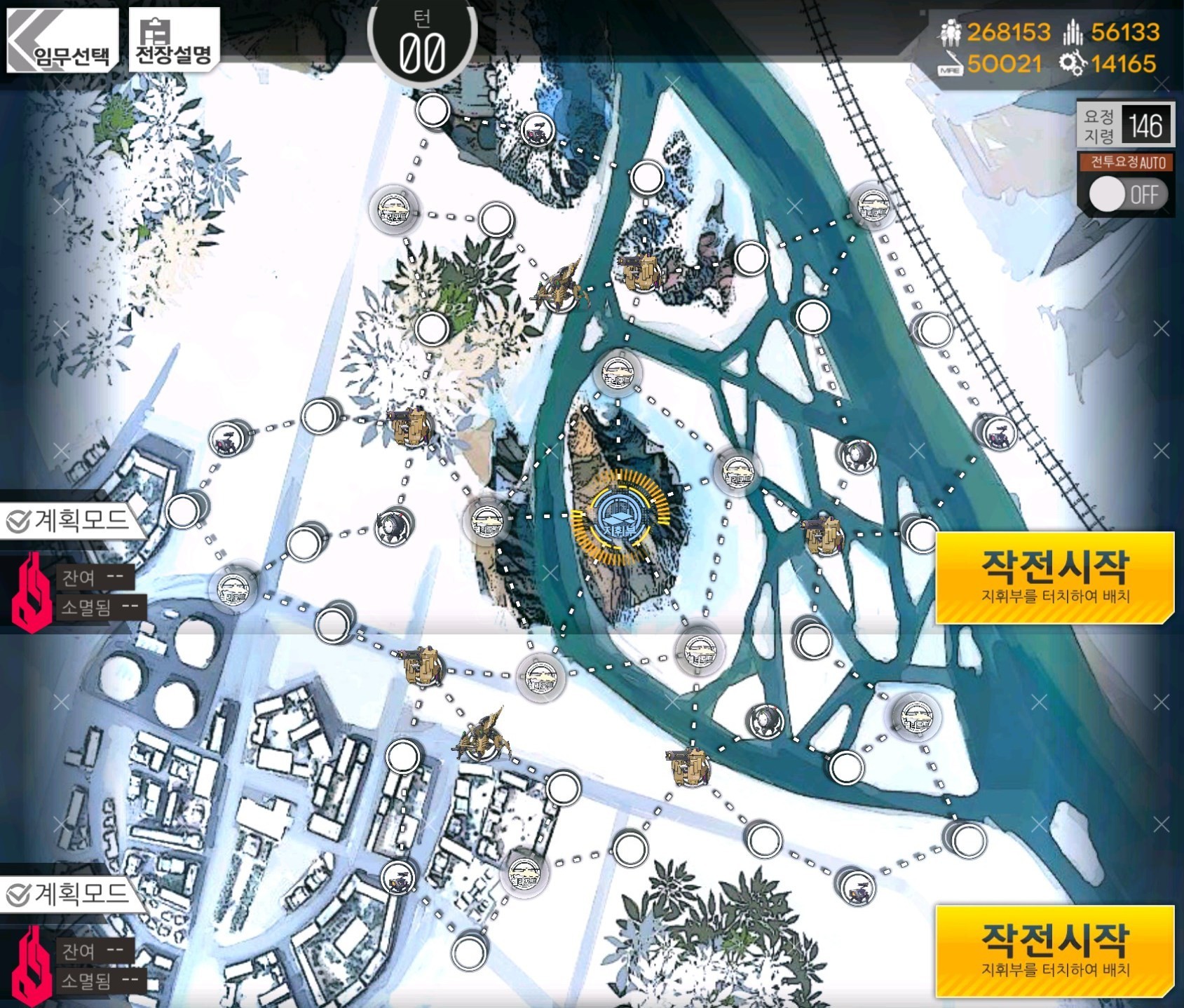 Objective: Elimination
Recommended Echelon(s): AR/SMG, MG/SG or anything with an airstrike fairy.

To clarify the recommended, these little fucks 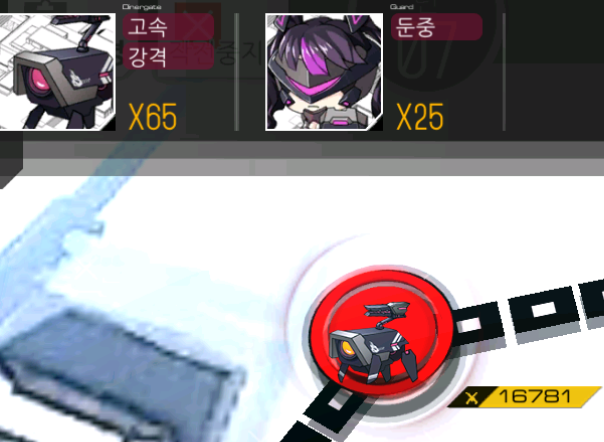 can very easily fuck over most teams due to the guards that escort the dinergate swarm. An airstrike can completely negate them, even if it's low skill level it should be able to deal with them. At this point you should have access to an airstrike fairy....hopefully, anyways. MGs can also deal with them, but due to their targeting you can leave a few alive which can hurt pretty badly. Don't be me and use a generic AR/SMG on them cause you're too lazy to move a proper unit over to it.

Now for the map.

For this map, we're placed in the middle of a bunch of Sangvis units that are aggro'd onto you. Your first order of business is taking care of all of them. If you're doing this map with two echelons, you may want to spend the first few turns doing just that. Thankfully the rest of the enemies on the map don't move unless you step into their aggro radius, leaving you with plenty of time to mop up whatever's nearby. You also don't need to worry about the heliports spawning reinforcements, so it's pretty chill.

Once you've dealt with the Nemeums that initially go for you, all you need to do is clear the rest of the enemies on the outskirts of the map. You'll have Manticores, Golyats, and Dinergates to deal with. The Golyats and Manticores aren't too much of a threat, so just take the above advice for clearing them out into account.