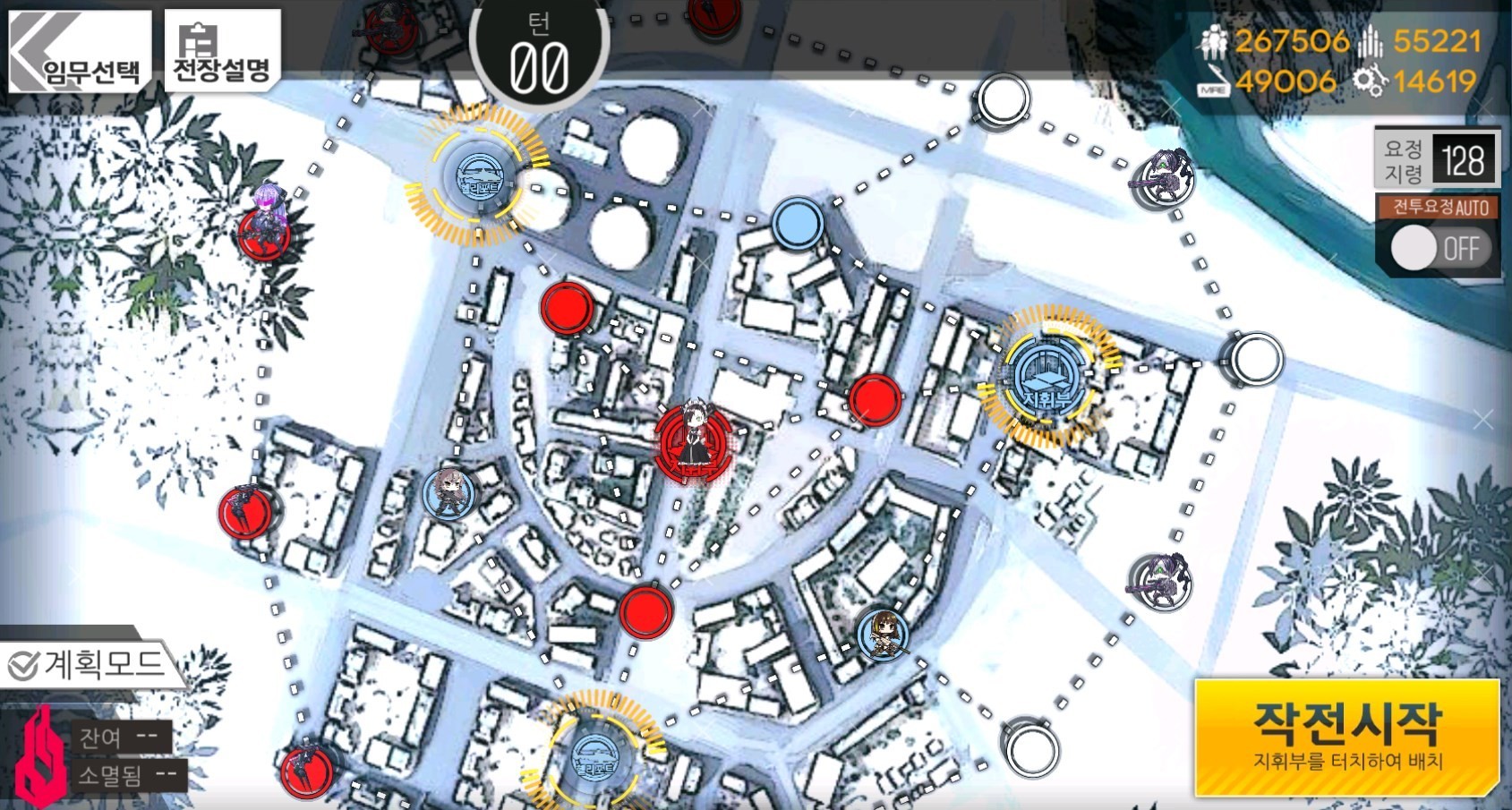 There's nothing special about the map. Move to Agent and fight her.

This version of Agent is quite different than her incarnation in chapter 2. This time you also have the addition of other Sangvis bosses along with her. However, they don't all come in at the same time.

The way this fight works is that you'll fight her as is for a bit. After she hits 50% she'll buff all her stats by 20% and eventually teleport away. From here, you'll have to run up to her like if you were fighting Dreamer. The difference is that you also have other Sangvis bosses on the way to Agent. These being the early bosses, like Scarecrow, Executioner, and Hunter. You'll have to kill one of them before being able to engage Agent once again. Thankfully, killing one of them grants you a shield that helps dampen how much damage you're taking on the run to Agent.

Once she reaches 25% HP, you'll have to contend with her Shield mechanic once again. Which is exactly the same as chapter 2's shield. Deal enough damage to break it before she nukes you. After that she should be dead, or dead shortly.

As for what you should take to the fight, a AR/SMG echelon is ideal, bonus points for +eva tiles for SMGs on your ARs. You'll want to use an evade SMG, such as Suomi or MP7, to best deal with the length of the fight. Your offtank should also be used to dampen how much damage you're taking on your main tank if you're going to be in the battle for a long period of time. I've had some weird targeting issues with Agent before, so just move whichever tank you want to be getting hit to the front column to avoid anything weird happening.