Shark and the Sea I 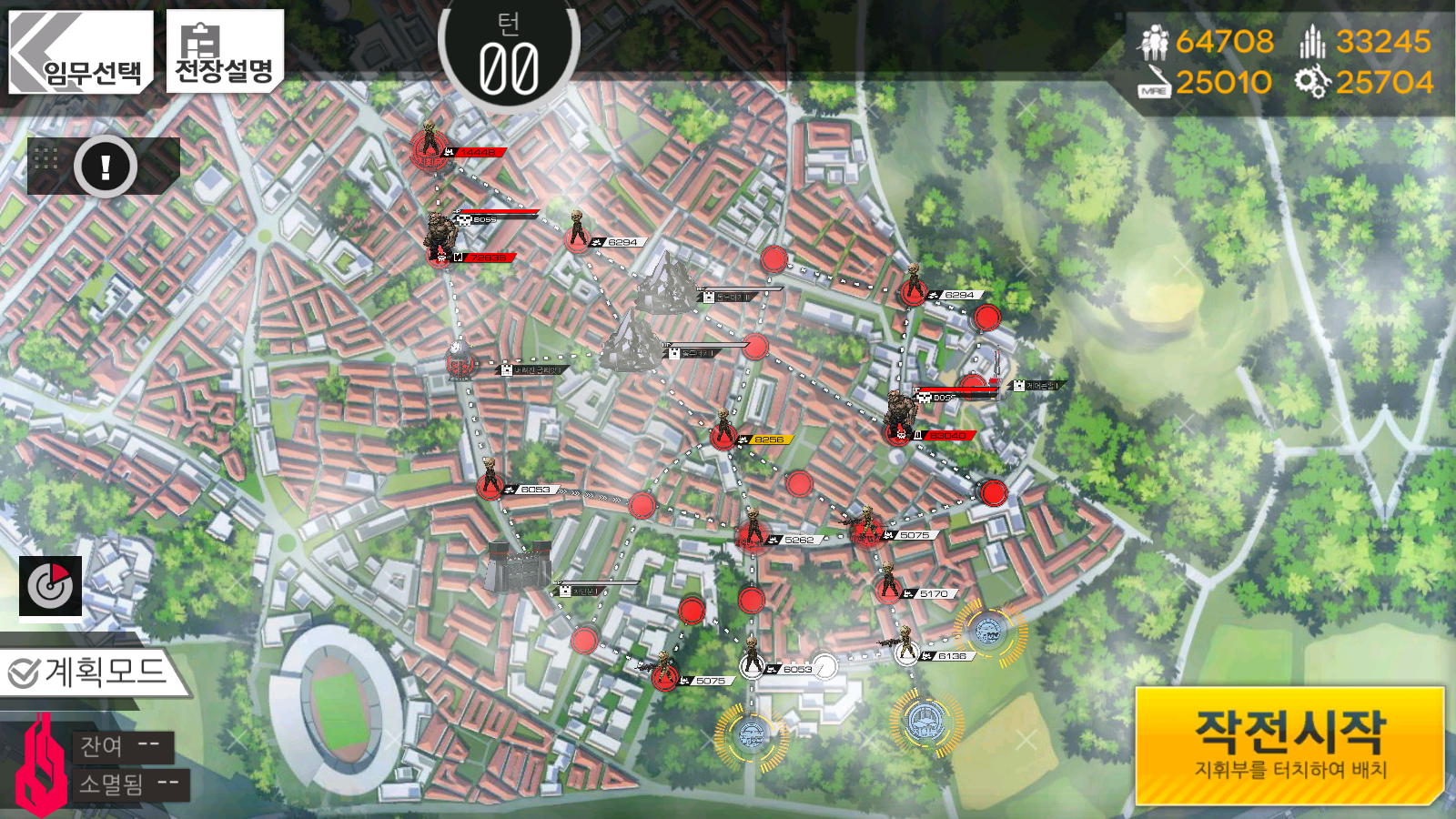 For this map, we need to open up a gate, so we can take a dead Golyat and bust some debris to get around a big Smasher. Thankfully, this map kinda makes that easy to accomplish.

To start off, we need to deploy a dummy and two combat echelons. One combat echelon on the left Heliport and one on the Command Center. On turn one, take these both up to the Heavy Heliports directly north of you. This will account for the majority of AP used for the coming turns.

On turn two, take the echelon on the right Heavy Heliport around the Smasher to the console. Use it to open up the gate.