Shark and the Sea I EX 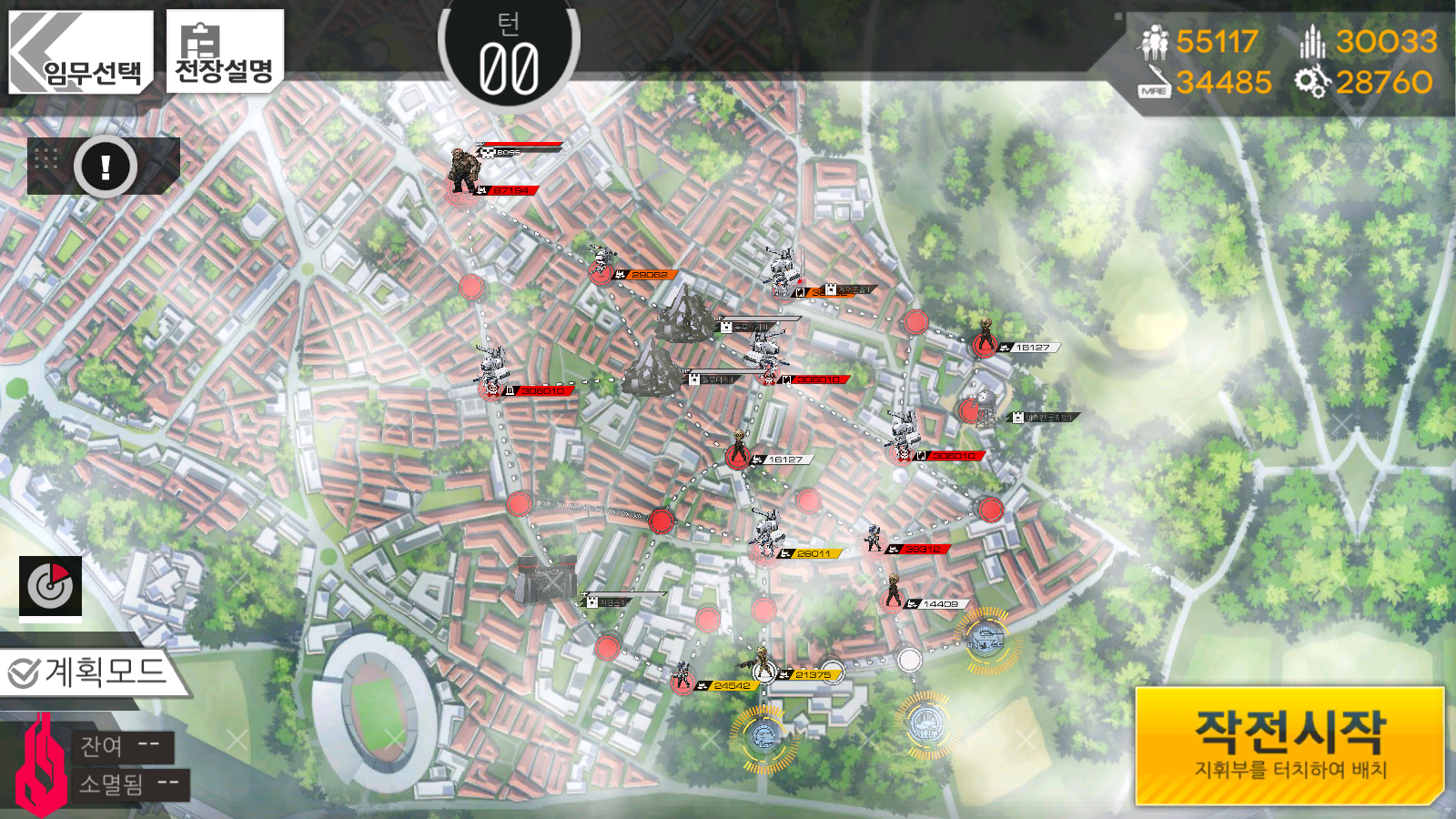 There's a few options you can go for in this map to clear it. Like a lot of maps with debris, you can just unga SMASH them with your HOCs if you feel like speeding things up at the cost of resources, or you could do it via one of the intended methods. For this, I'll cover one of the intended methods to solve the map. The method we will be using is opening the gate up via console, while baiting the Gundam death stack away. The key for this to work is the large alert radius the Gundam has, it extends out to one of the Heliports that we will be capturing in the clear. It looks like this: 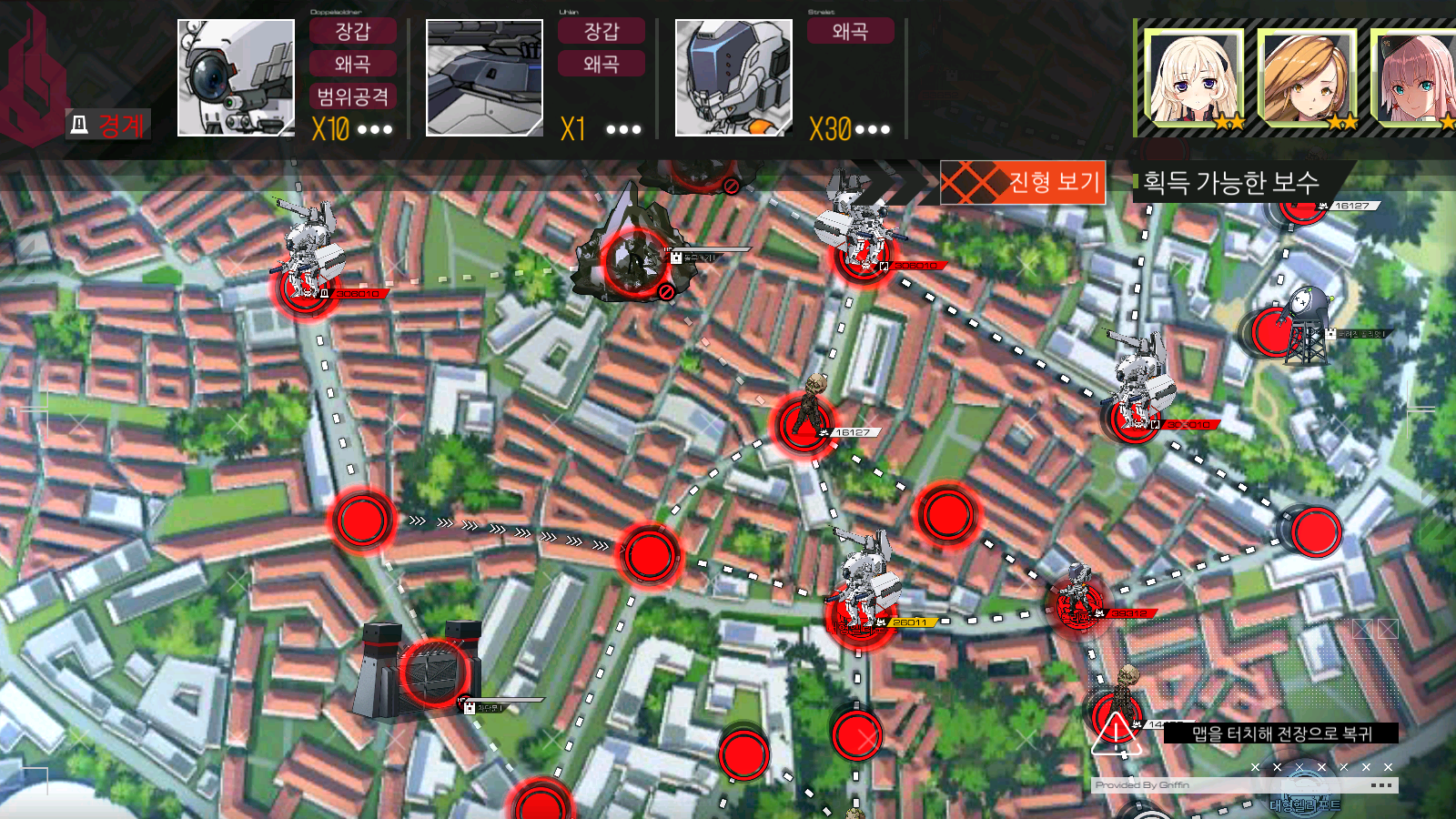 So, to start off, we need to get closer to the console while picking up a bit more AP. Because the alert radius from the Gundam is on the Heavy Heliport that we'd normally take on turn one, it's less attractive of an option. For turn one, it's better to take the Heliport to the right (in that picture above), while pushing up whatever HOC you deployed to start with. The HOC is for dealing with the stronger Gundam sitting on the console. Other than that, you'll want to kill the zombie next to your starting Heliport, so it doesn't capture the Heliport or threaten your Command Center later. Be sure to pull your HOC up to the Heliport alongside the echelon capturing it, so it doesn't immediately get surrounded.

On turn two, we can establish more AP so we can move both our HOC and a combat echelon up to the console without losing them. Deploy two dummies on the open Heliports and clear out the enemy that's trying to capture your Command Center from the left side of the map so you can preserve the Heliport for later. After clearing it out, we can grab the Heavy Heliport we skipped out on on turn one. It'll alert the Gundam, but that's fine. By the time we're ready he'll be out of the way.
Turn three will have you use your HOC and a combat echelon to go to the console to open the gate. Once you open the gate, back out so your echelon doesn't get run over by the other death stacks there. You can move your second combat echelon towards the gate now as well. Just be aware of where the Gundam will be walking next turn so it doesn't continue to block the way and so it doesn't run over you. The goal is to get it to walk through the one-way path, so remember how alert mechanics work with distance.

Turn four just has your echelon run all the way to the enemy Command Center to capture it after killing the Smasher. Simple as that.