Shark and the Sea III 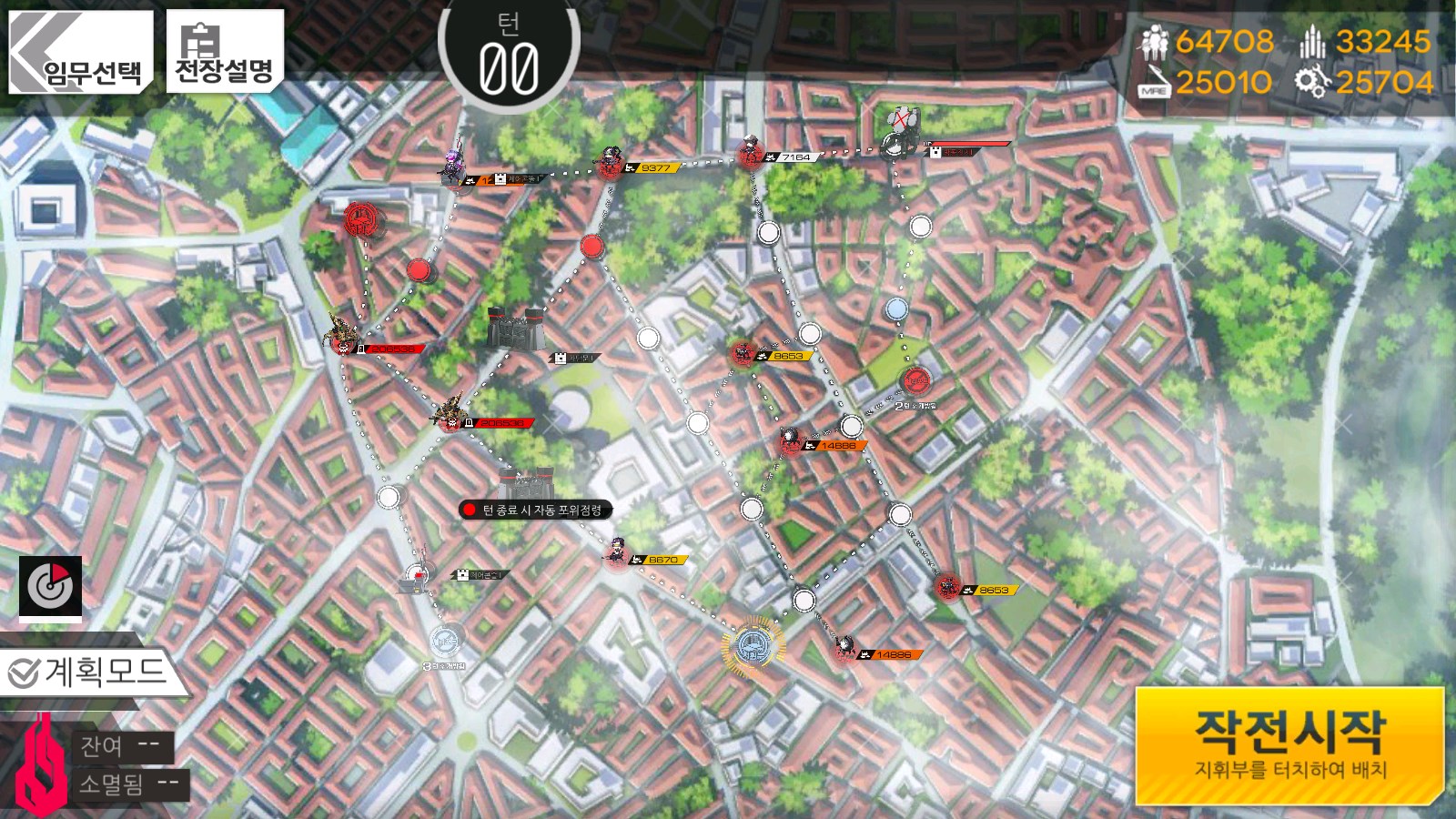 This map has us stall for a few turns while we wait for the Closed Heliport we start with to open up. With that Closed Heliport, we can open up the gates that allow for some Manticore baiting. After baiting the Manticores, we can then sneak around them to capture the enemy Command Center.

Until the Closed Heliport opens up, all we'll be doing is defending and building AP. On turn one, use a combat echelon to take out the Striker on the left of your Command Center. Deploy another combat echelon and go to the right so you surround capture another Heliport. Turn two, move your second combat echelon up again to surround capture the next Heliport. At this point, just return to the node just to the right of your Command Center and wait till the Closed Heliport opens on turn four.

On turn five, resupply then go up the line with your second combat echelon, all the way to the enemy Command Center, like this: 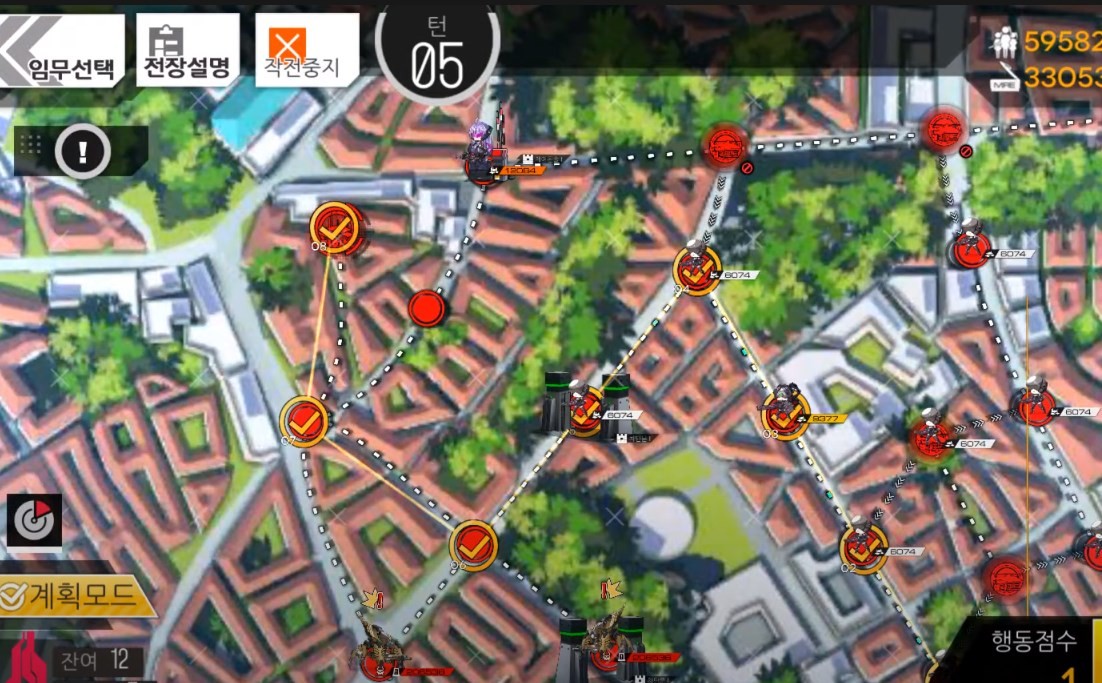 You should have enough ammo to get through all that and capture the enemy Command Center to win the map.