Shark and the Sea IV 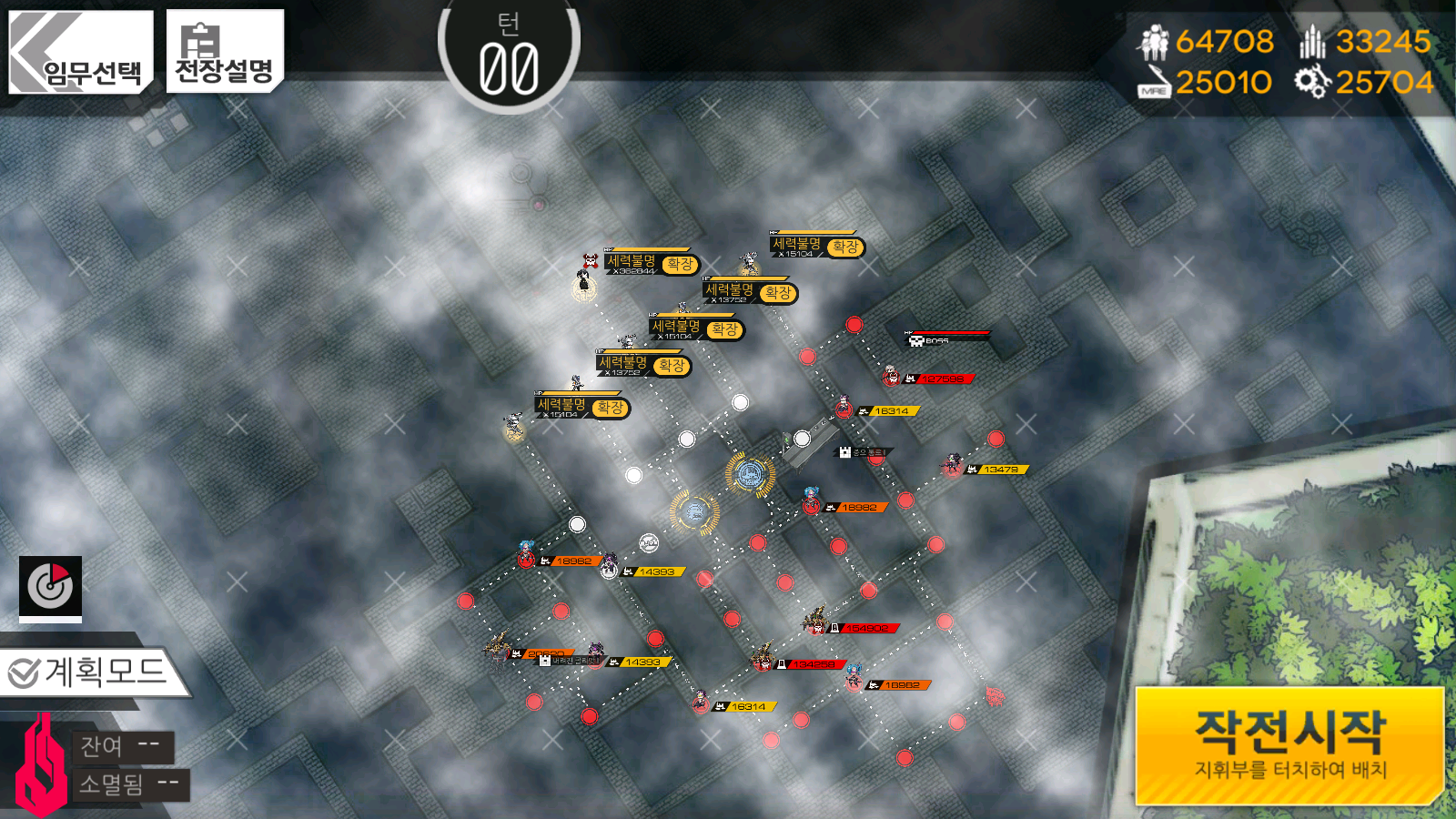 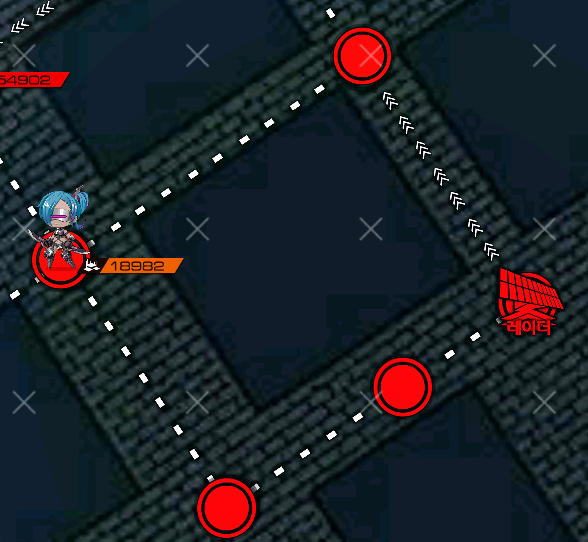 The concept for this map is simple: you need to defend your Command Center while moving to the Radar Tower below. No tricks, no gimmicks, that's it. The only thing you need to do is move past M16 before she blocks your path through, so this should be your primary focus early on. Because this guide focuses on using only two echelons for normal, we'll be doing some stuff that's entirely optional if you have more than two combat echelons. If you have three, you can just sit on your Heliport/Command Center and ignore a lot of the map, but I digress.

For now, deploy your two combat echelons to start off with. Move the combat echelon on your Command Center to the last 3rd party Heliport before the one-way path that goes past M16. This one: 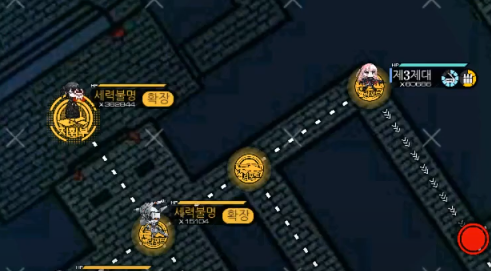 On turn three, all you need to do is to keep moving toward the Radar Tower, and on turn four you can finish moving to the tower and capture it to finish the map.