Shark and the Sea IV EX 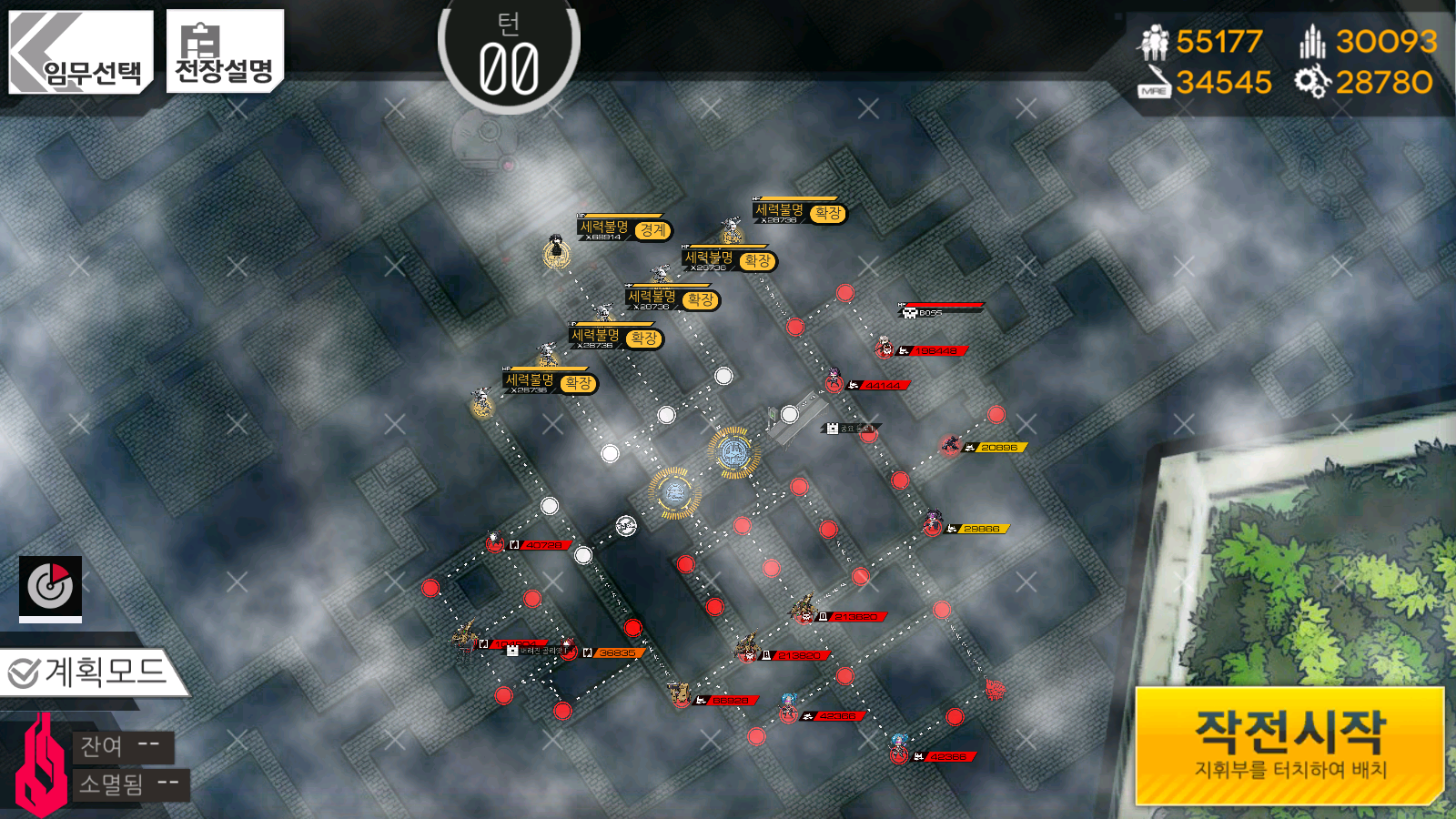 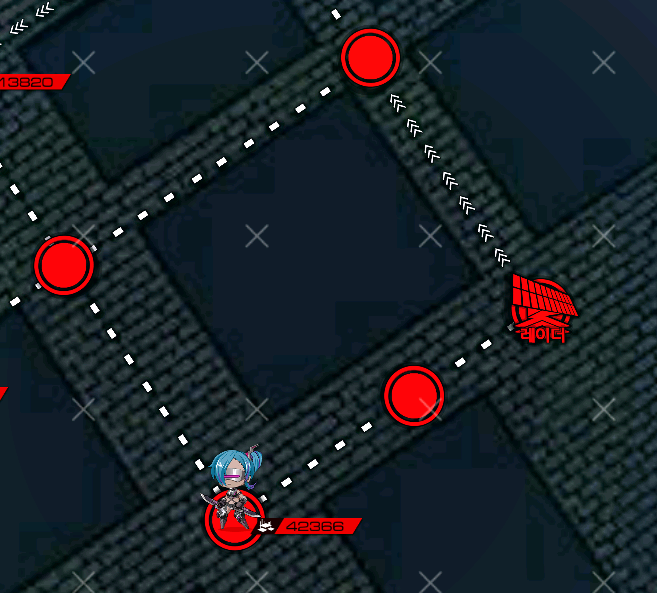 The concept for this map is simple: you need to defend your Command Center while moving to the Radar Tower below. No tricks, no gimmicks, that's it. The only thing you need to do is move past M16 before she blocks your path through. You have multiple turns to do so, so that isn't much of an issue.

The quick and dirty method for this since it's simple is to move to the furthest north Heliport occupied by Paradeus. This Heliport that my echelon is standing on: 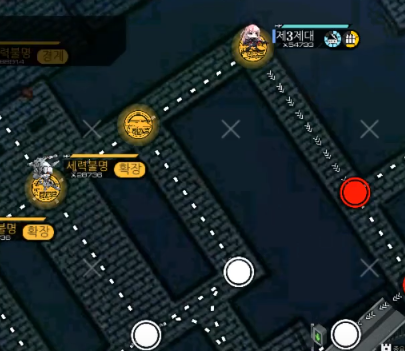 Deploy a third echelon at your Command Center so you can defend easily. You can use less, but I'd recommend just using multiple. You should have more than two echelons for EX, right?

On turn two, you can advance past M16 and onto the Jaguar that has likely moved into your path. You'll be safe from the Manticore death stack's aggro radius here, so it's a good stopping point. With your remaining AP, I'd move to the Closed Heliport next to where you started, and deploy a dummy echelon to swap back to the Heliport. You'll capture the Closed Heliport as well as get extra AP from the dummy. This gives you enough AP to run to the Radar Tower on the next turn. So do that and end the map.