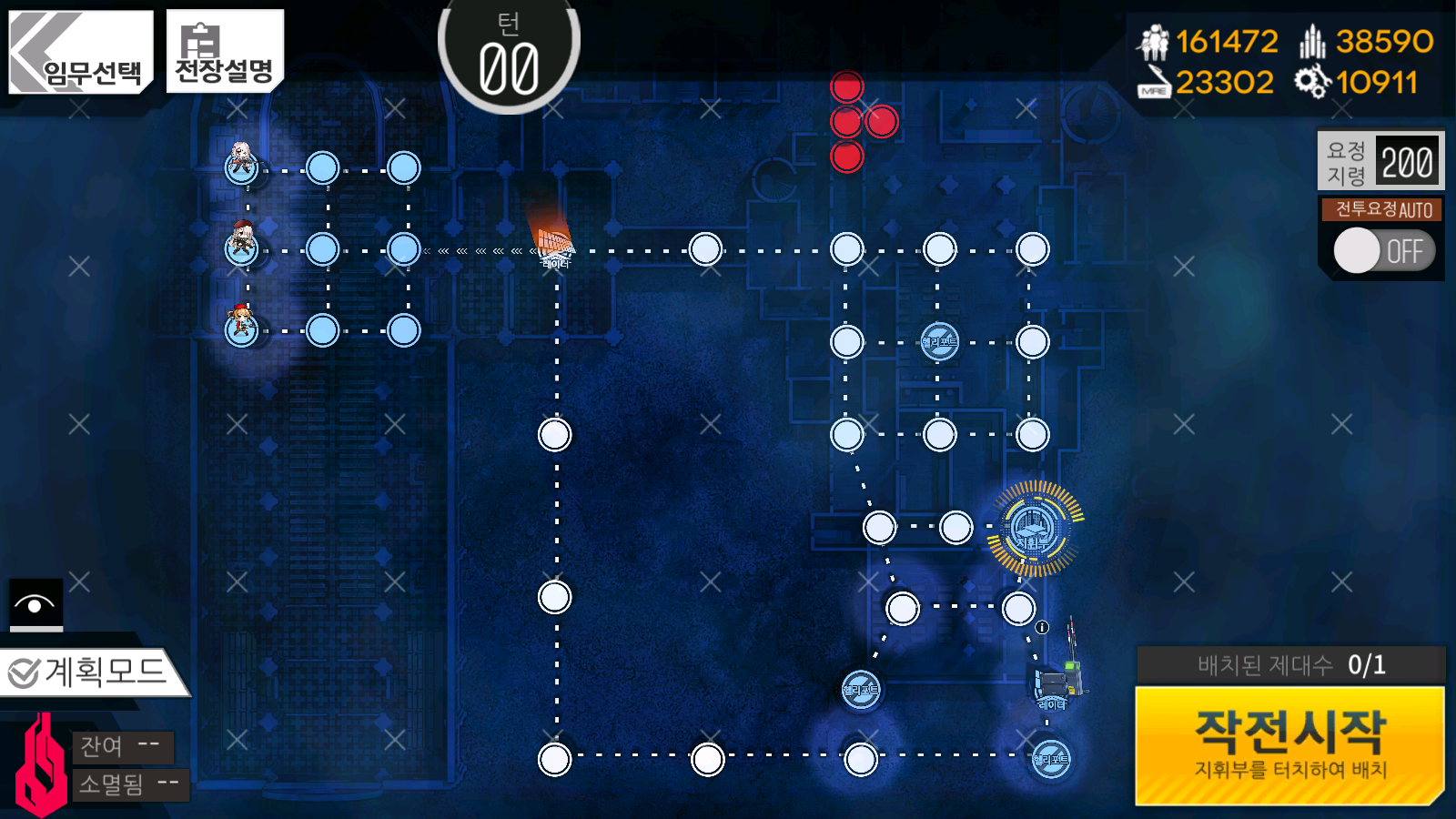 You have two options to clear this map. The longer route towards the north of your starting point, or the shorter one to the south. For the purposes of this guide, we'll be going to the south route. I believe it's easier despite the fact that there's Manticores walking around down there.

If you're having trouble with the Manticores, you could use an airstrike to clear out the Tarantulas. But honestly, you only have three fights, and you can repair in between fights, so going to such lengths isn't too needed.