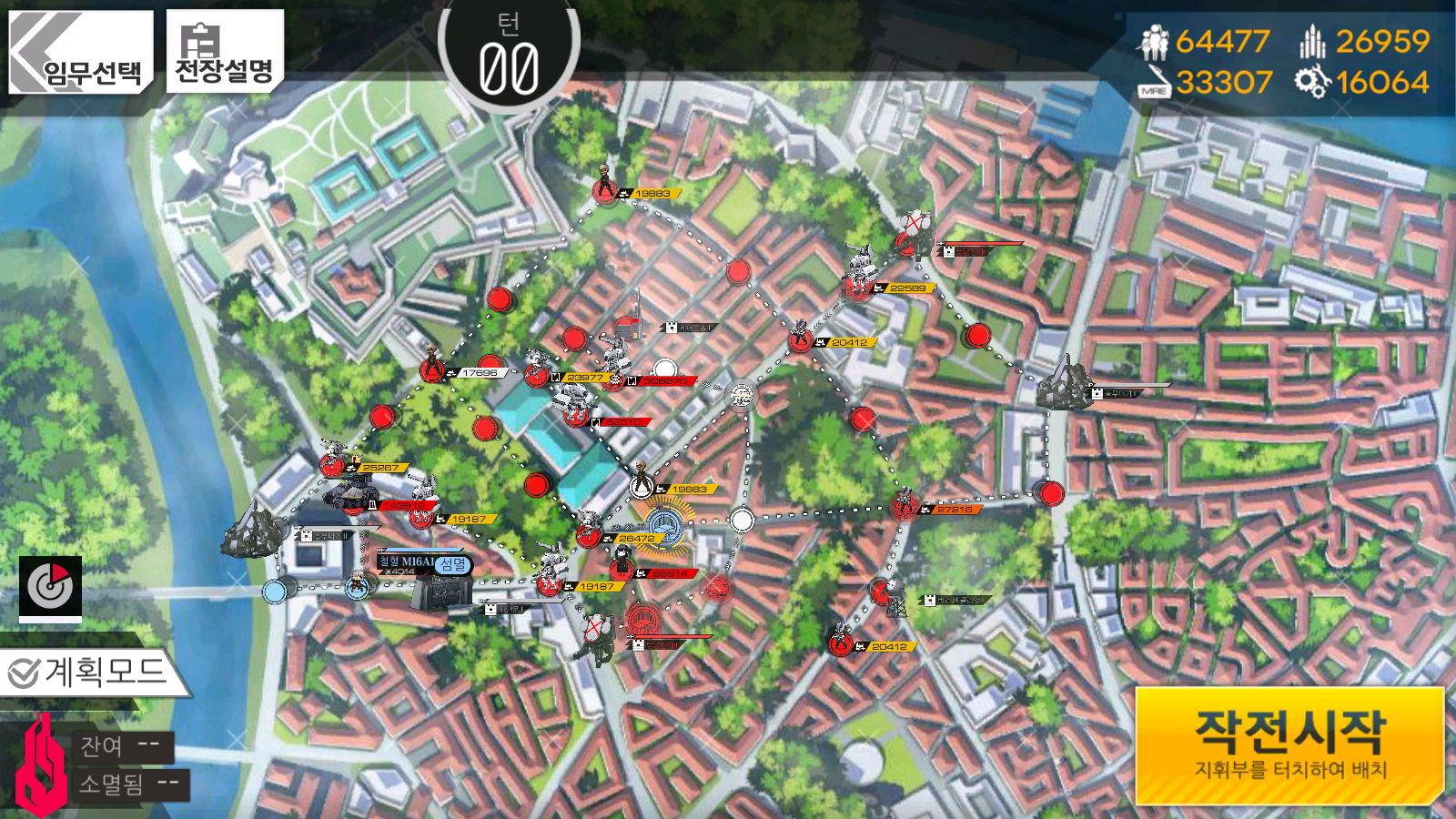 This map has us open up a path for M16 to come in and kill Nyto for us. We have two options to accomplish this. We can either blast the gate open with a HOC or use the console located in a mess of Gundam deathstacks to open it. For this guide, we'll be opening the gate with the console.

For the start, we need to secure some AP as well as make sure our Command Center is defended. Enemies will come through the one-way path as well as spawn in from a Heliport past a one-way. We need to have both these nodes with an echelon guarding them at all times. For this reason, we're taking the slow start of deploy a combat echelon, move one node, deploy another. This repeats on turn two, with our first echelon going north to take that Heliport. Deploy a third combat echelon on your Command Center after moving your second to the node where your first one was. It'll look like this, since that was a mouthful: 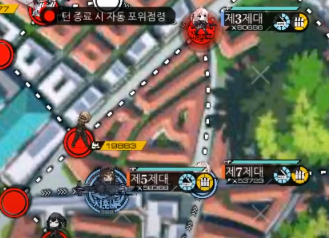 Once you're all set up and well defended, now most of the work will fall on the first combat echelon we deployed.

On turn three, we'll head into the deathstack Gundam nest for the console. The Gundams will block the way, and we don't have enough AP to get to the console in one turn regardless, so we'll duck into this little side bit by the one-way to avoid aggroing the Gundams: 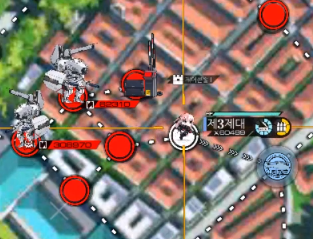 We'll end turn here, and then on turn four, get the console. At this point we could leave the area and just hit end turn while defending our Command Center to win. However, if you wish to speed it up, go towards the enemy Command Center and swap M16 just a tad bit closer to Nyto. Once M16 kills Nyto, we can capture the Command Center ourselves. Just be real sure that your echelons defending don't run out of ammo.