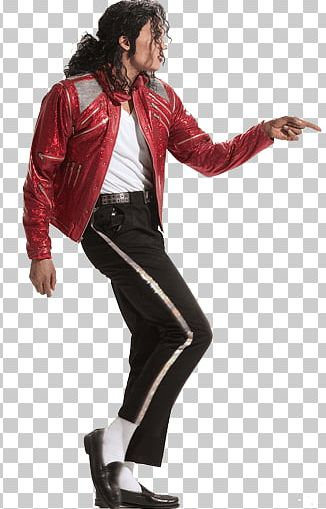 Basically the world's most widely available magazine-fed self-loading Shotgun that actually works. Packing 23 base armour (2nd highest on an SG), a 3-tile FP buff, and a generous HP pool (1320 at 5 links), 5 shot mag (very high baseline for SGs), her base stats alone make her a pretty solid SG doll to take along.

That's good, since her skill is actually a little awkward.

First off, the 8s ICD actually puts it in the middle of a reload animation, so she doesn't actually fire it off at 8s unless you manually handle movement so she can fire at that point or you adjust her RoF (usually by giving her a scope with badly calibrated -RoF). Next, it's actually a skillshot, so it doesn't benefit from things like crits. On the otherhand it also means it can hit scouts at night, so hah. It's basically pretty goofily coded. However a side effect of the goofy code is once the skill is triggered, she can actually continue to fire it while moving so lol? Also it actually does a pretty chunky amount of damage if it does work.

Anyway it doesn't super matter, since most MG fights are over before the skill will matter anyway, so her really good base stats will carry the day.

Why the image is what it is