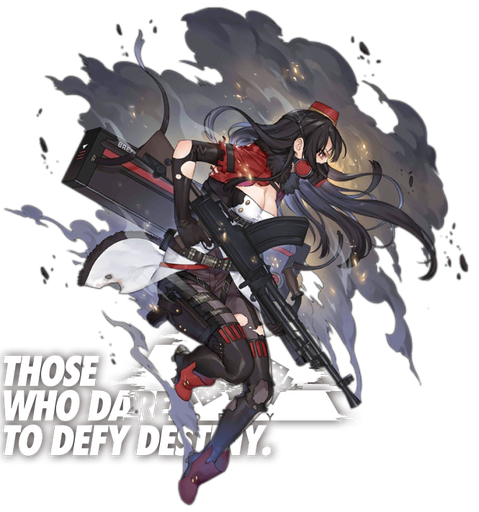 There is nothing I can say about Bren Mod that would compare to the sadness of her existence. The most I can say is "Well, I guess she's got better DPS than Ameli and MG4", which is not a very high bar. Her stats go up a lot after the mod, but not enough to be worth investing your limited supply of memory fragments into. She doesn't give an armor buff, so she doesn't fit in with machine guns that give those, and she doesn't have the sheer firepower of the other first-belt machine guns, so she doesn't fit in with those either.

The even sadder part is her history. At one point, during the Reload Cancel Era, she was shitty because her reload timer did NOT cancel and she reloaded on the move, making her completely inferior to every other choice including MG4. When reload cancel was removed, there was a brief resurgence of interest because people thought "Aha, now a machine gun that can reload on the move is an interesting thing!"

...It turned out it was a bug and it was fixed, except they waited until it was an interesting feature to fix it...thanks, Mica.