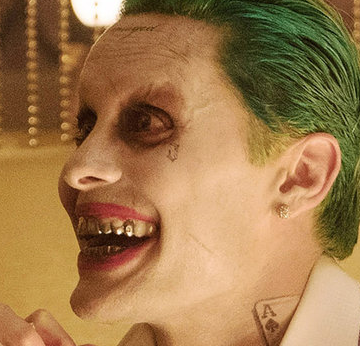 Has daddy issues with M16 and the grump of Squad 404. Also the most common 5* AR statistically and hailed by China and Korea as the 5* AR that you can 5x link without cores!

Her mod article can be found here

...She's actually worse than SOPMOD as an AR but has the strongest single shot grenade (15x at max!) out of the 3 common grenadiers (her, SOPMOD2, FAL). Hits more like a mortar than a grenade... except almost nothing requires that much firepower in one shot¹ so SOP2 is generally better, and things that can survive it are usually things you shouldn't be fighting with ARs to begin with.

Shines early game when that damage DOES come in handy, since your base damage will be low and the multiplier helps reach the instant-kill point early. Overall, better than FAL as an AR and better than SOP as a grenadier, has workable stats, but suffers from the initial 8s cooldown that most non-Zas AR Grenadiers share. Squad 404 actually gets bonuses in their stats in some maps and events so she still sees use even during the late game. Often paired with Vector and other Molotov SMGs for the huge SMG damage boost.

As of Singularity you can farm her unique optic, which… doesn't really do much for her. Her pre-skill DPS aren't much better than before (at the usual 3x enhancement cost of uniques); her skill damage is higher, but that doesn't really mean much when it was already overkill before.

¹ Since grenade damage is multiplied by the amount of enemy dummy links, they're surprisingly shitty against bosses and elites, which tend to have few to none links, yet lots of HP.