(If you'd like to skip past all of the reasoning for my echelon setups and stuff, go down to the video/strategy section)

So, since Korea currently has the upcoming event for global, I decided to make a new account to test it out. The goal being to give a good idea of what kind of power you actually need to take down the event. So far I've been working on two echelons for this, since it seems like its highly recommended to take two. 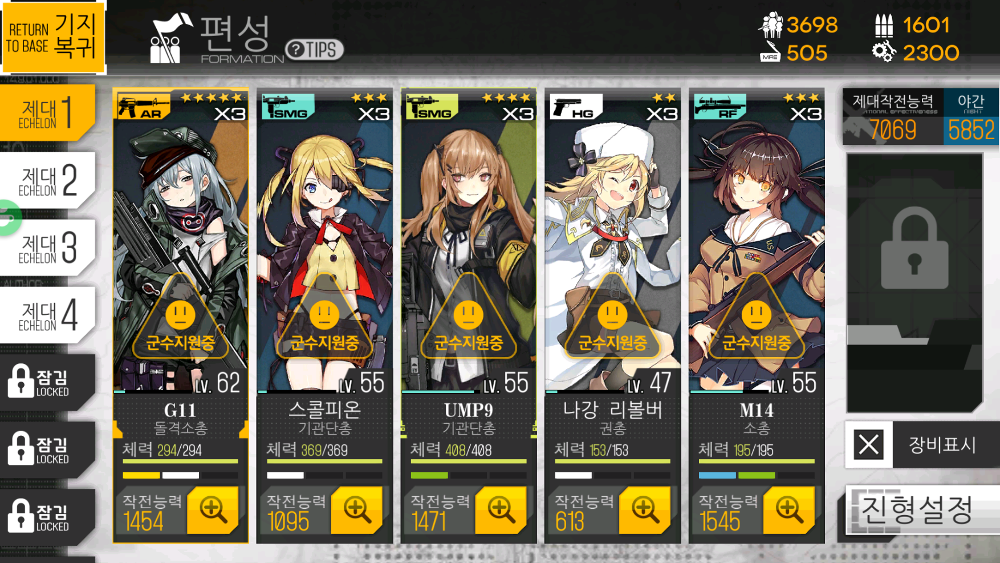 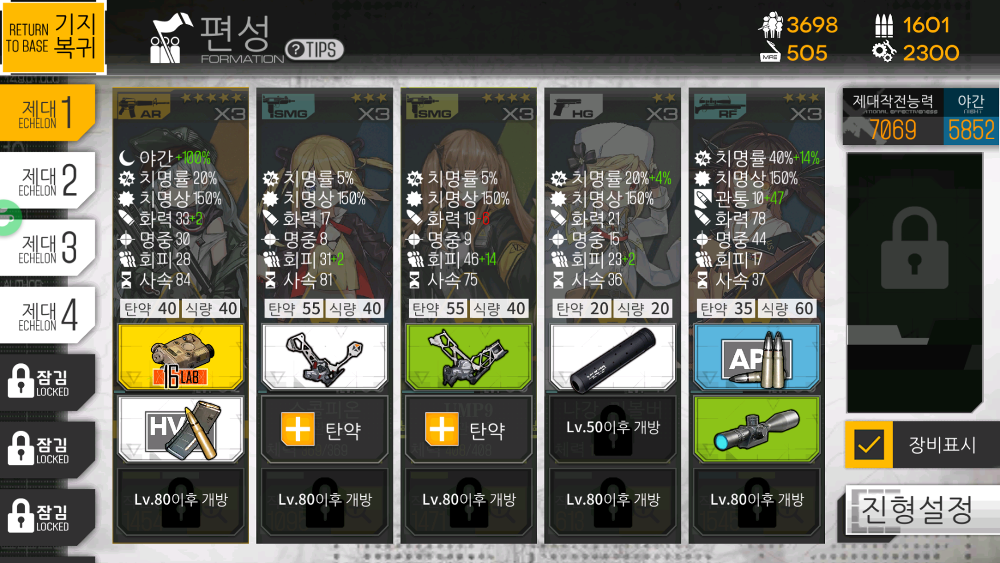 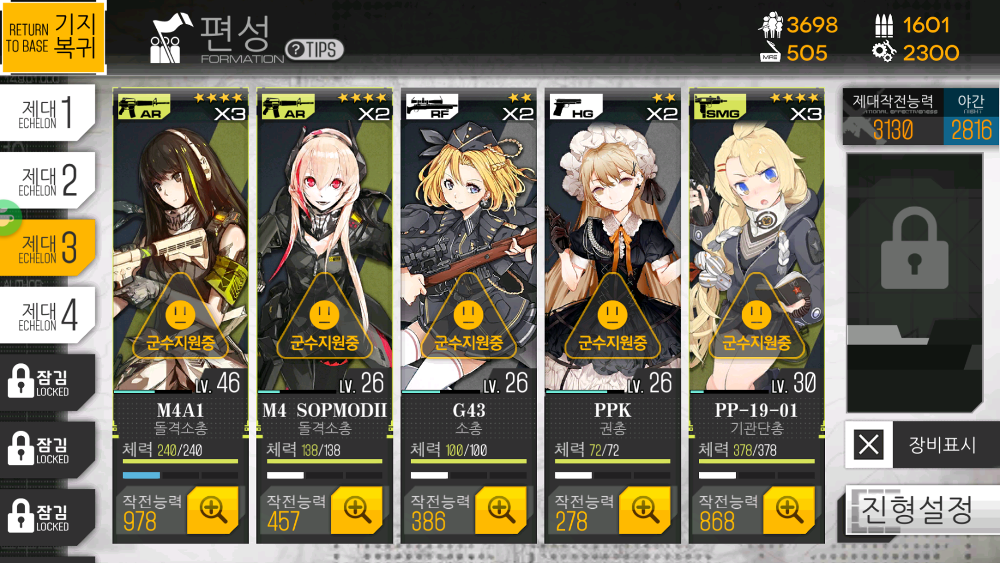 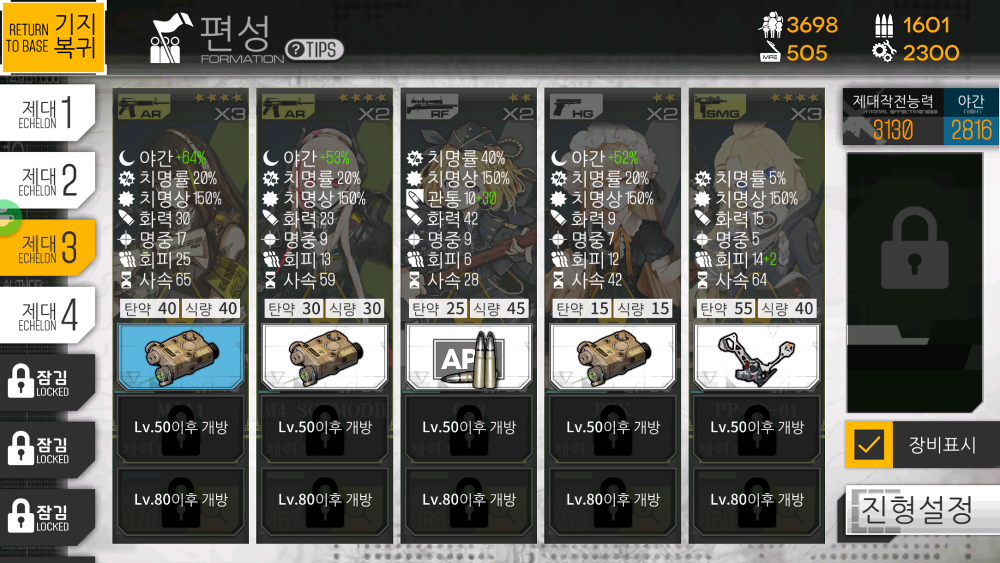 The idea behind the setup was to try and make dummy linking not absolutely terrible for me. So I picked relatively strong 2/3 star t-dolls to augment the higher rarity ARs that'd I'd be picking up. I ended up rolling a G11, so I definitely needed to save cores. (You could probably easily do this with ST AR-15 instead of G11.)

As for why I picked each doll individually...

G11 is just dumb strong as an AR. Not taking her would just be a dumb idea.

Skorpion is a 3 star and is very common. She has access to molotovs which ignore armor and has no chance of missing. Taking her as an offtank would be ideal to take some pressure off M14 on killing armored units.

UMP9 is a pretty solid tank, and I ended up rolling her. Flashbangs can take some pressure off, but mostly I just needed a decent tank.

Nagant Revolver(M1895) is a decent 2 star HG. I needed something cheap to dummy link and a HG for vision in night battles. Her formation buff is actually pretty good, damage and crit is always welcome.

M14 is probably the best RF I can field, period. She's too good and I needed armour pen to deal with all of the armored stuff. Her being 3 star adds to her use, since she's insanely easy to dummy link with copies of her being decently common.

M4A1 is just an AR I leveled. Her formation buff is solid and her stats as an AR right now are decent as well.

M4 SOPMODII is the best grenadier I can field cheaply. I did roll a Zas M21, but coring another 5 star is just not happening. As with skorpion, grenades bypass armor and have no chance of missing.

PPK can function as a tank if PP-19-01 can't handle all of the heat. Also needed a HG for that echelon, she's even 2 star. Again, sold.

PP-19-01 is something I rolled while fishing for a good SMG. She's a worse version of UMP45, but still solid. Smoke bombs are really good for buying time, so I decided to see if she could solo tank this. So far, pretty good results.

With all of that out of the way, let's actually look at the first chapter. 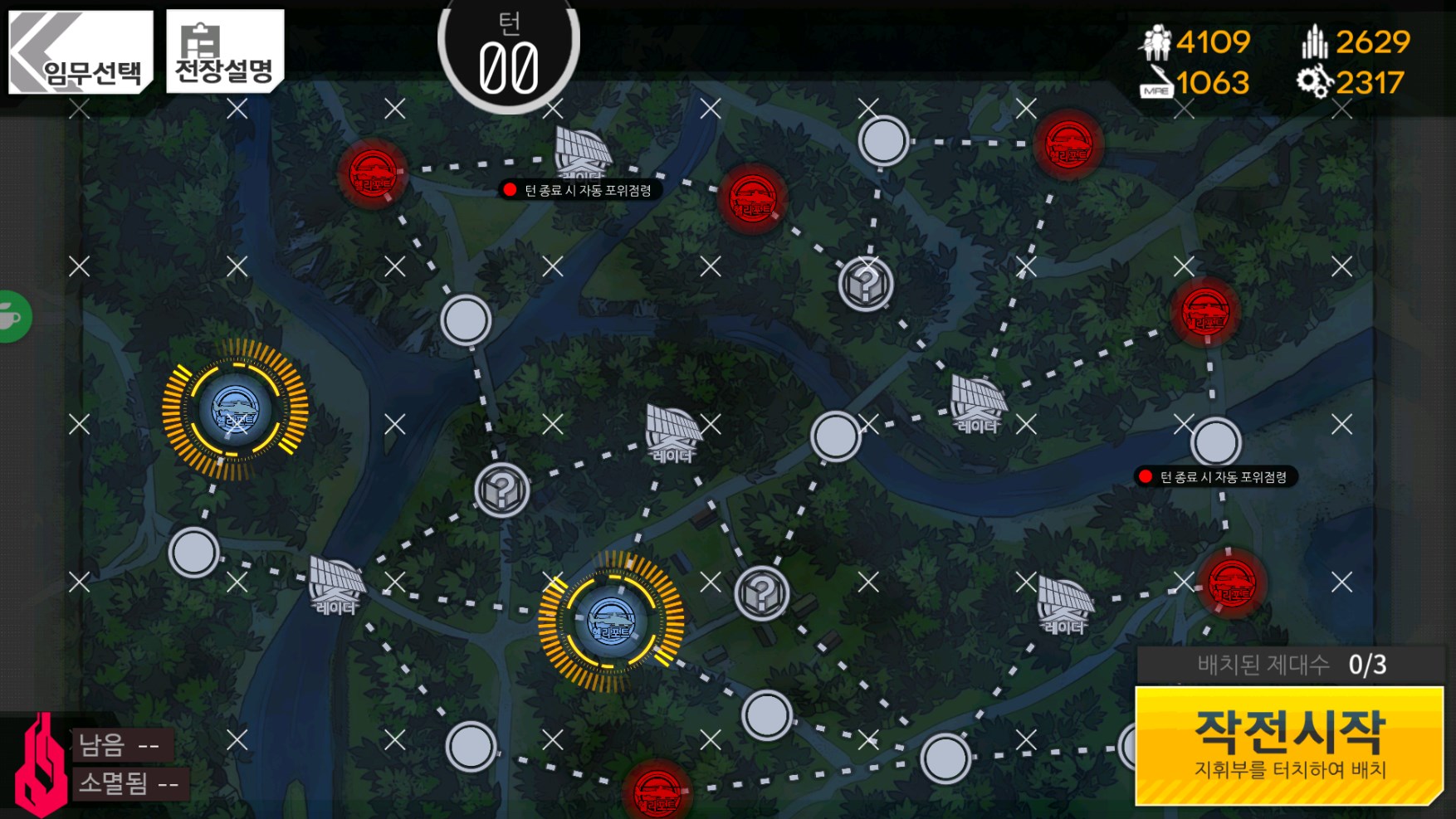 The goal for this first mission is to eliminate all enemies. Just like all of the other night missions currently out in global. This one, however, decided it was a great idea to make enemies spawn in from certain heliports. Which can make things a little annoying.

Most of the enemies are focused in the right side of the map, with most of it being in the top right. There's a few stragglers not on that side of the map, so keep that in mind. You have 8 turns to work with, which is plenty of time even if you're not accustomed to the map.

Here's a video of me clearing it with the echelons pictured above.

Author: Kazuki
Tags: Operation Cube
Girls Frontline and related trademarks are Copyright © 2015 SUNBORN Network Technology Co., Ltd.
This website and its staff are not in any way affiliated with it for obvious reasons.