Nothing changed. You can do this with a dummy echelon instead of a second real echelon.

The objective for this map is to take the command center within 6 turns.
Echelon limit is 3.
The only things that spawn on the route used are armoured units and golyats. Golyats have 0 evade. Do note that if you go around exploring the map, there are enemies with evade.
The map's stitched together, for the record. 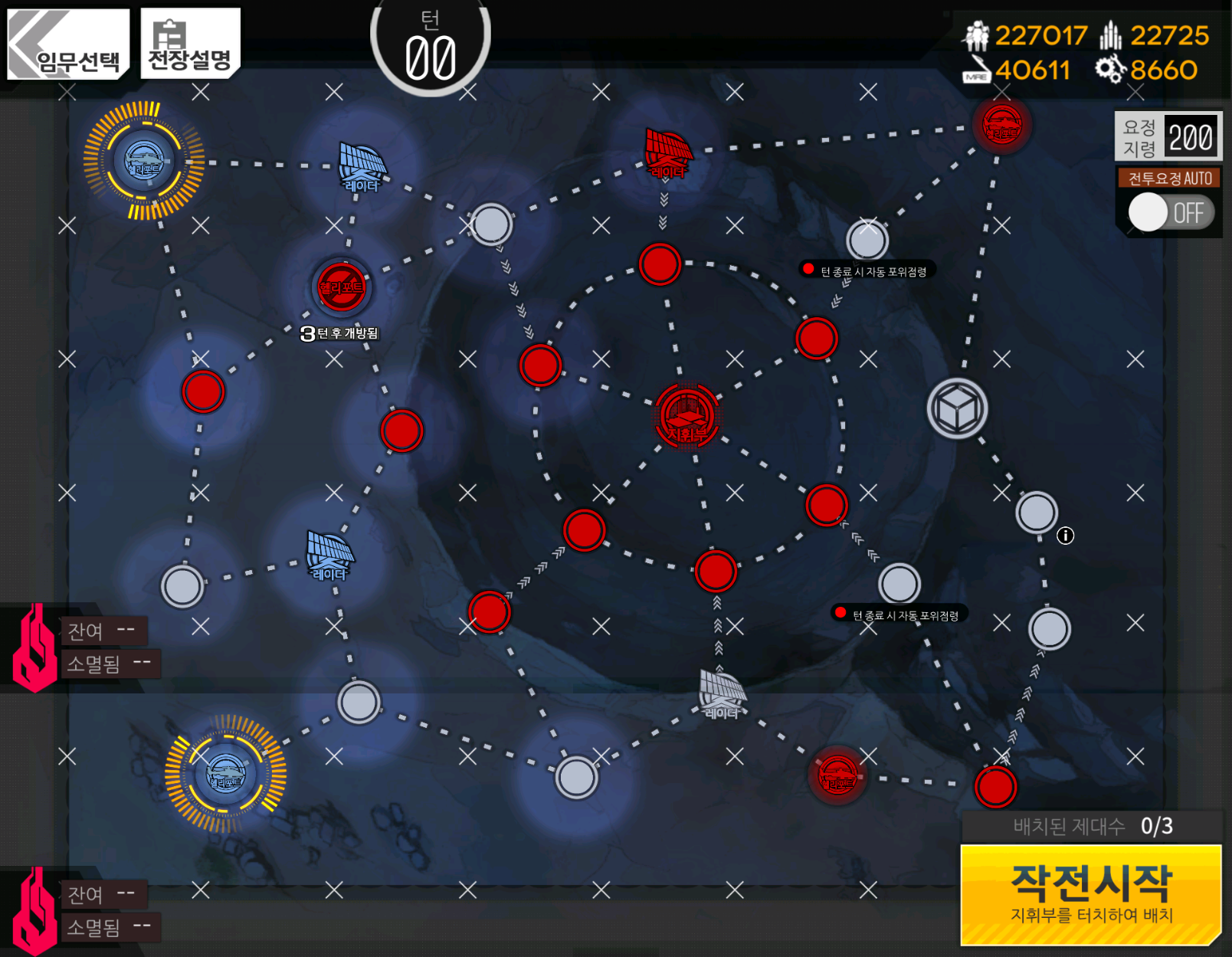 To clear the map just take the echelon you deploy on the top left and attempt to find the node that has a black golyat instead. The ring of golyats around the command center doesn't move at all, and as far as I can tell, the node with the black golyat is always this one: 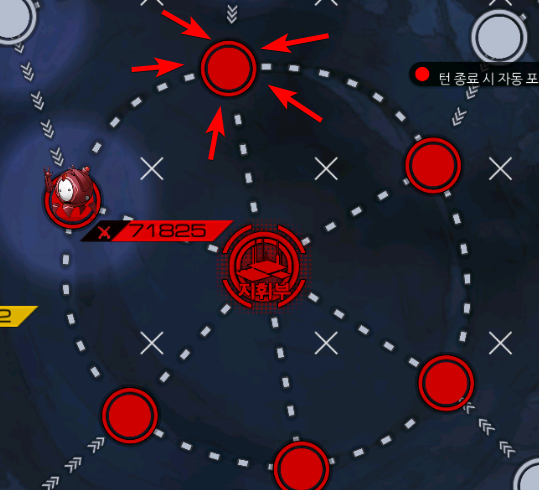 So just rush to that node. The only thing defending the enemy HQ is a tarantula echelon, so be prepared to deal with that. You can clear this in two turns pretty easily.