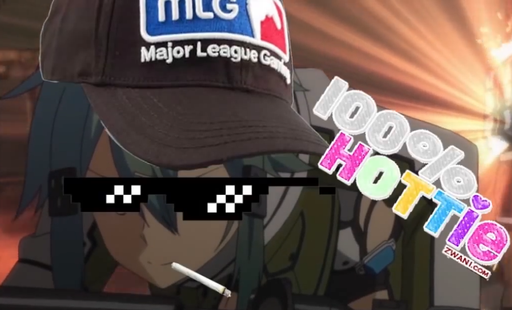 If you're STILL short of night rifles by the time you get her somehow I guess?
Tags: Class: Rifle Role: Night DPS Skill: Selfbuff RoF

Let's be fair, you take 1 look at her design and you saw that gag coming.

Stats aside, she's basically an improved G43 statwise. Unfortunately unlike G43 she isnt available at the start, since you need to be at chapter 10 to ever get her, by which time you SHOULD have some leveled rifles (or else you would have suffered even getting into a position to farm her to begin with), She is also much more expensive.

Good at night (hampered primarily by her slow ICD, which can be a problem depending on enemies), but is weaker during the day. Due to a mix of being late to the party and not being a very good at general purpose use, YMMV. Saw some ranking use due to her really high acc at 1 point, but not exactly as famous for it as some other RFs were. You will however get so many of her during 10-4E farm that she's often seen as free cores for a reason.

She's actually stupidly easy to farm, as she drops from the Hydras in 10-4E that people farm for cores anyway. I like her design but she's really not the most necessary RF to have around.  If you absolutely wish you had "G43 but 4 stars" though, she's pretty much exactly that.