Nothing changed from 2-1, if you want to see my setup and such, go to that post to see it.

The goal for this map, like 2-1, is to take the enemy command center. 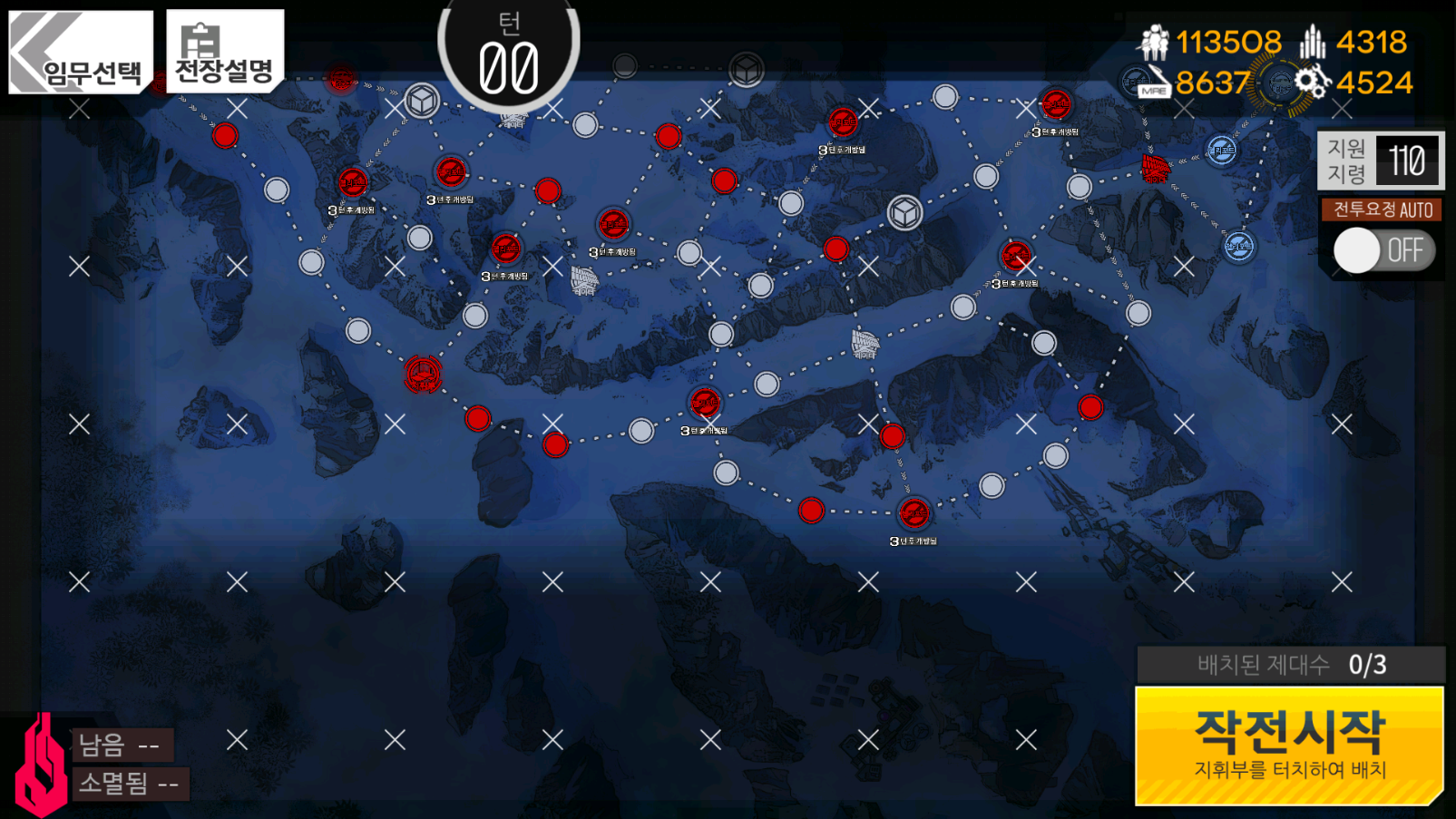 Chapter 2-2 is quite similar to 2-1. The idea is to find your way to the helipad that doesn't have a Jupiter Cannon guarding it. Again, I don't know if it's random, but every clear that I've had of this map has had this: 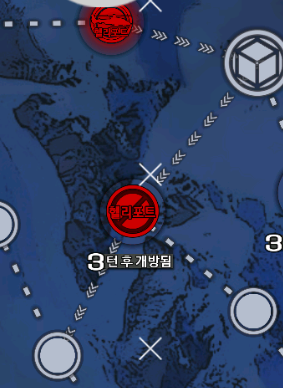 Helipad on the far left of the map as the unguarded one.

Like 2-1, you don't need to worry about your heliports that you start with, as they are guarded by a one way path. Like 2-1, as well, you need to mostly worry about getting ammo to sustain yourself going towards the enemy command center. There's a few resupply points on the way that you can take. They should provide you with enough supplies to get you to the enemy command center, just be sure to have two or so battles worth of ammo while going down through the unguarded heliport to deal with any enemies nearby.

As long as you dodge the Jupiter Cannons and make your way to the resupply points, you should be fine. You're basically forced through one path to dodge the cannons, so it shouldn't be too hard to find your way.