I ended up doing a little bit of grinding between 3-1 and 3-2. I wanted to get UMP45 to mod 2 since she was sitting at level 110, and didn't want to waste any exp. Her skill 2 doesn't change too much overall.

Aside from that, I moved around my echelon's composition for this map. It really doesn't need more than one echelon to finish, so I ended up just fielding my main echelon with a dummy. The only real change is that AN-94 is in my main echelon instead of G11.

Equipment wise, we're still in a night map. So we're continuing to use Welrod and PEQ units for vision. 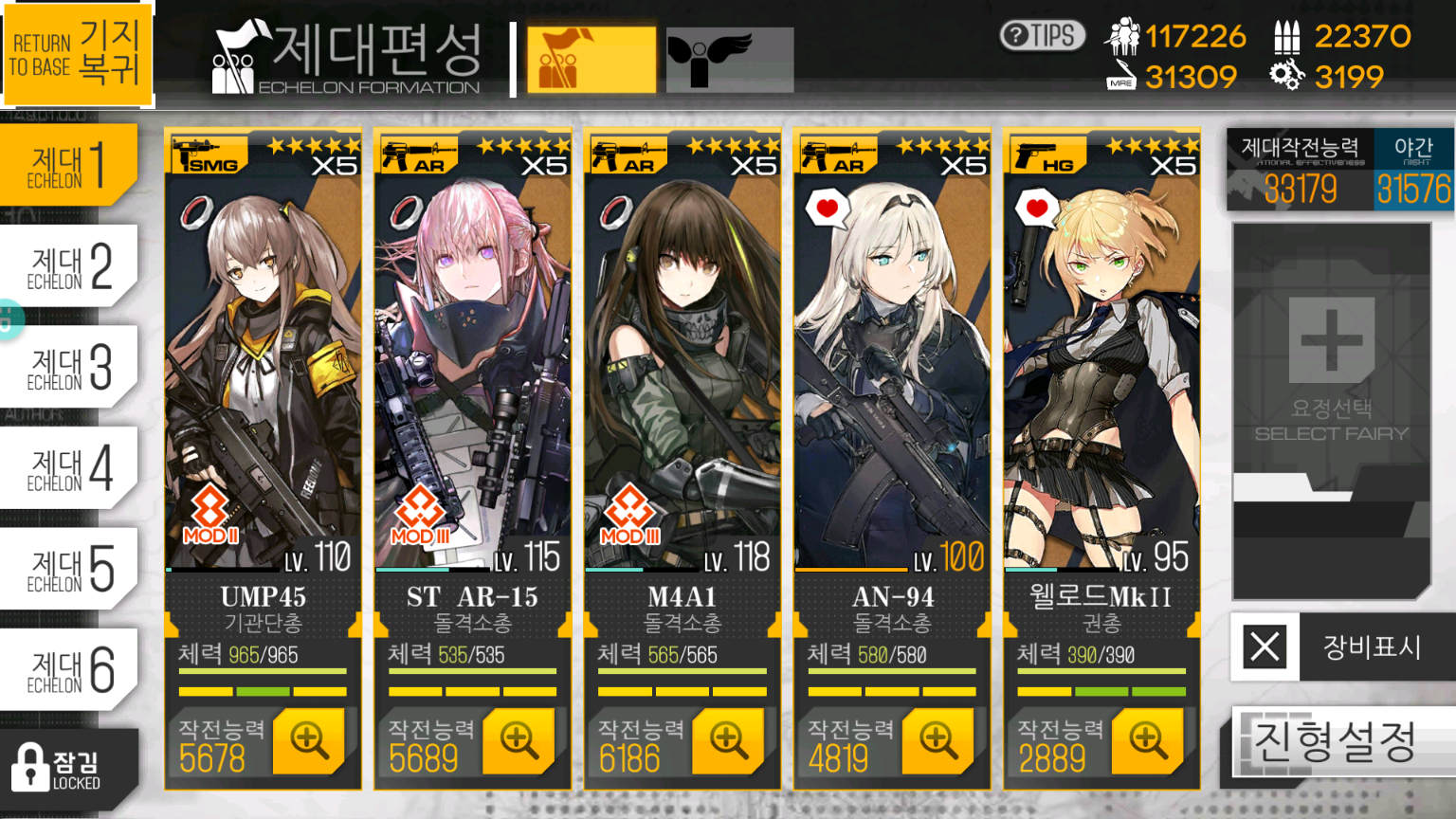 I will say that you can field more echelons on this map. It'd make it quite a bit faster since it's a pretty long run to the enemy Command Center.

The goal for this map is to take the enemy Command Center. 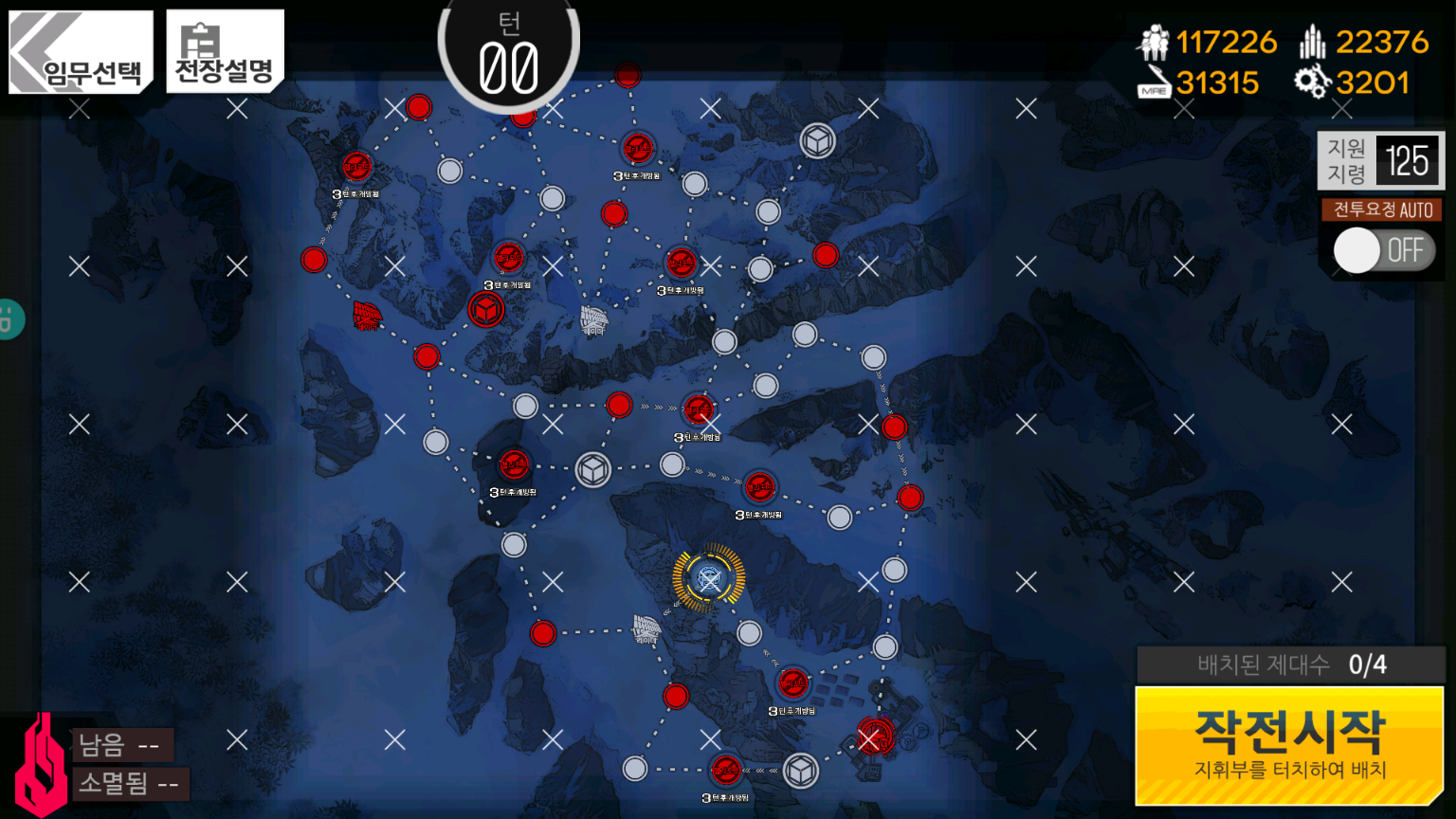 For this map, we're looking at more of the same from earlier maps. Closed heliports possibly have Jupiter Cannons and you need to find your way around the high powered Cannons. Typically the shortest route to the enemy Command Center will have a strong Jupiter Cannon, so you're looking to take the long way around.

Typically I'll have to go through this heliport: 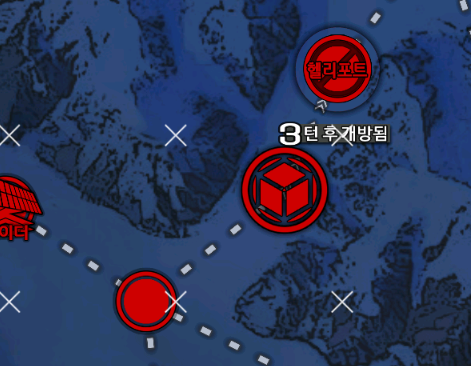 I don't think I've ever seen a full powered Jupiter Cannon in that heliport, so it should be good to run through there. From there, you'll want to head to the right side of the map. One of the heliports in the way should be clear of any Jupiter Cannons, however I've always been able to go through the north-most heliport. After that, it's a straight shot down to your goal.

As long as you don't waste too much ammo, you should be able to make due with the resupply points along the route.

The most dangerous things on the route over should be in the lower right of the map, just as you get to the one way paths down. You're looking at 12k+ powered enemies with a fair amount of Jaegers that can ruin your day.

Here's a video of me clearing this map. Do note that I made a few errors in this. I messed up on the Jupiter Cannon which led to me taking a hit. Furthermore, I forgot to switch my echelon formation back after that.