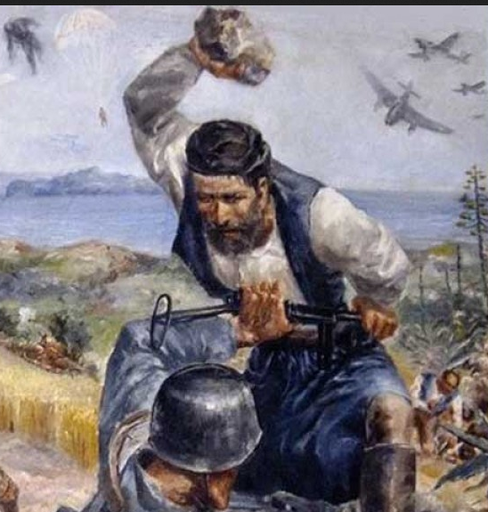 Aka FG42; worse than LWMMG, so kinda useless unless you're a strict no-duper and really need one more MG… in which case she's still better than MG4 on her first mag.

While she does have the not that bad hunting impulse skill, the only thing that sucks more than her stats is having to fight Cretan peasants with your bayonet because fucking Göring dropped your Kar98k two kilometers away from you.

Her unique equip from expeditions is as much a joke as herself: As a hunting impulse MG, she self-buffs accuracy and autocrits.

While that technically helps with pre-skill DPS, she still has a smaller magazine than LWMMG, and her equip isn't good enough to make up for that, even if you oath FG. Might be mildly interesting for nodupers who need that extra teensy bit of DPS out of a gun they have no alternative to, but it doesn't make her any more useful to anyone else, who can just dupe M2 or LWMMG instead.