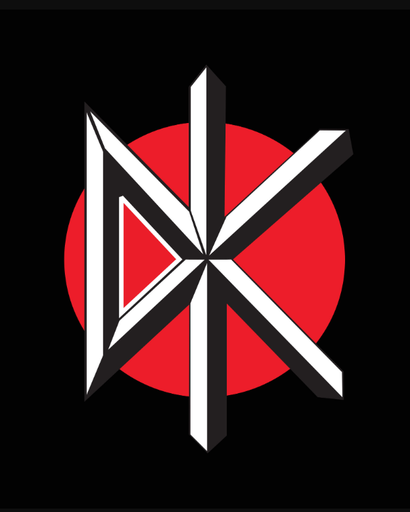 A ridiculously good RF whose main flaw is "there is nothing worth shooting on EN with this grade of firepower." She's under recommended because despite this, she's actually still pretty good with good stats and she will demolish any non boss and non elite you throw her at. She's recommended already rather than good because I know I'll forget it later.

How she works is basically an odd stack mechanic. Everytime she fires, she has a passive chance to gain a number of stacks (based on skill level) for her ability. At 18 stacks, she unleashes a ridiculous super attack that hits for 4500% damage at skill level 10 (yes, 45x damage!) vs a non-elite enemy, and 300% vs elite enemies (bosses generally count as elite). Her active skill immediately just grants you a pile of stacks, which might or might not be enough to fire (its 12 stacks at lvl1, which is a lot but not enough, and immediately gives all 18 stacks at lvl10, making it a "fire this skill now" button once capped). After firing this doomsday attack, it resets the stack counter and begins from the top. Note: Almost all the ridiculously tough enemies besides Manticores are NOT ACTUALLY ELITE, allowing her to absolutely destroy the later enemies.