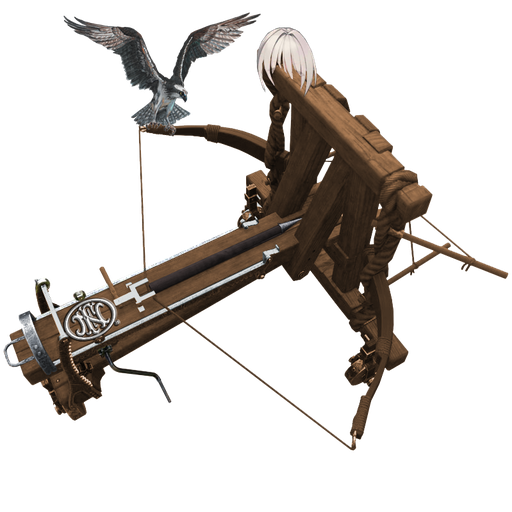 Janky as fuck but potentially has some use
Tags: Class: Rifle Role: DPS Skill: Unique

This a doll that's basically all or nothing. Her skill is a weird stacking system that isn't actually as it appears. She puts marks on the enemies, and then doubleshots those marked enemies. Seems easy enough right? Except oh boy that's not actually how it works. The marks are for targeting only - the number of times she doubleshots is stored on the doll, not the enemy, so the number of times she gets to throw out active markers is how many times she gets to doubletap, even if the markers disappear or the marked target is killed by something else.

The problem is of course the times are impractical and almost pointless unless her skill is lvl10. Another problem is while it has some potential uses, other top of the line rifles can match or exceed her general performance.

As stated, the number of times she gets to doubletap is the number of marks she's thrown out that haven't been spent yet. Even if they disappear or the target dies, she'll keep on shooting. So if there are 4 marked targets and 3 of them are killed by other dolls, she still does it 4 times.

That said, if you're trying to maximise the power of her shots... actually she does kinda meh with the standard 2RF3HG type builds due to her long ICD. She does however, work pretty well with Strawberrycano surprisingly, but don't expect any miracles. You can skip her if you don't want to use her, and honestly she was sufficiently low-key that her own artist pretty much ignored she existed.