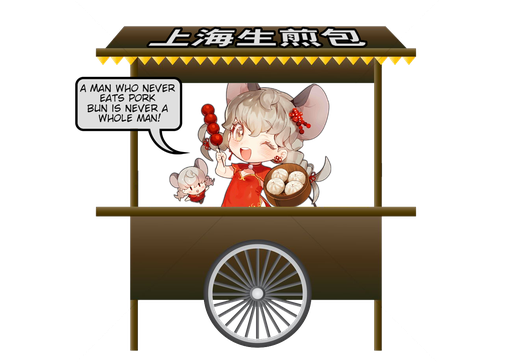 The skill is kind of whatever. BTW, the target node has to be visible, so it fucking sucks to use at night.

She's actually not the worst as a stat stick, with +66% Hit, +88% Avoid (the highest as of this writing), and not-awful Crit and FP. Much more usable as a stat stick than for her dumb skill, but that's how it is for a lot of fairies TBH. 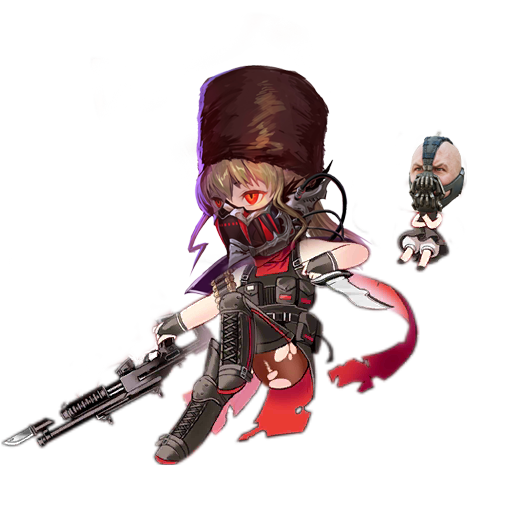 A fully offensive oriented fairy with no defensive stats. It's great, but unfortunately suffers from being the fairy that absolutely needs the most work to achieve full potential. Potentially the strongest fairy bonus-wise, IF you invest in it. You need to REALLY invest to get the most out of it, but the firepower boost is simply nuts once you get it going. Super powerful for turns where you need an echelon to do most of the fighting for a turn and can afford to move around and maybe resupply (such as in ranking). If you don't invest in it, then eh, it's alright, but won't really set any records.

The real problem here is she comes from the same expensive fairy recipe that banes people who want construction fairies (or the very expensive recipe for a chance at both her and parachute), which means maxing her out isn't cheap. 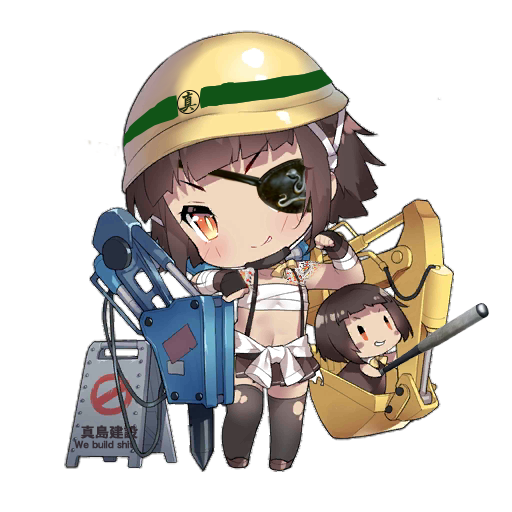 A fairy niche fairy. For the most part you don't want to be tied down to 1 spot, but it's useful for powering up forces for a clash to defend your lines for supply operation missions or guarding a specific spot for some reason. Also can power up a weak secondary echelon so it can defend, and let your main force do its thing elsewhere.

Its main advantage is unlike the normal fairy skills that boost stats, this works for the entire duration of the fight, however long it drags on. Not a priority, but it has uses here and there. 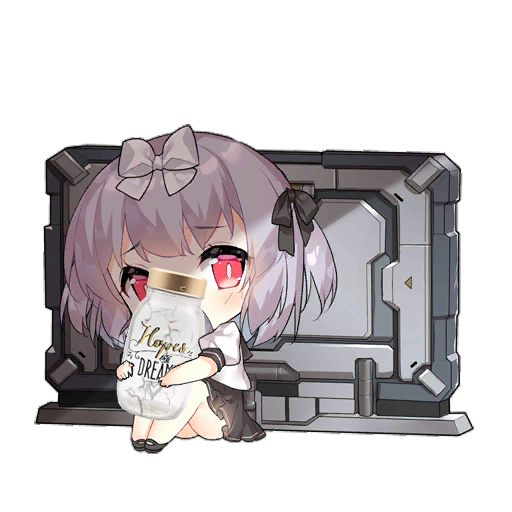 A kind of mostly eh fairy that serves as a warning to those who refuse to ever go outdoors and interact with people. Her skill is applied at the very end of the damage received, AFTER armor is applied, making it a lot less useful than it seems. Not a priority. 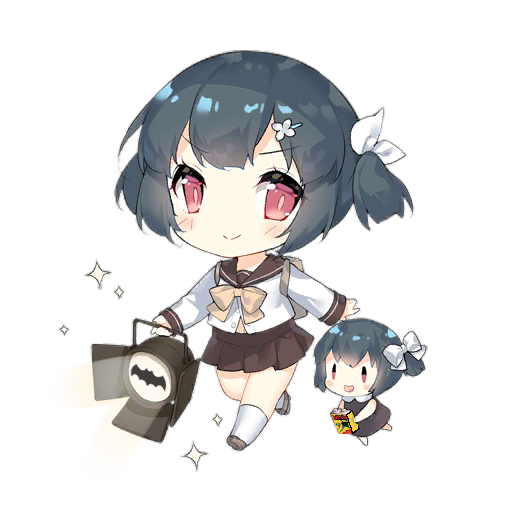 Do you absolutely fucking hate scouts? She does. The stats are a little weird and more oriented to RFs than ARs, but she can allow your AR team to absolutely tear down scouts with how much +Acc she has combined with PEQs. Her most valuable contribution, however, is increasing vision range at night. This stacks with handguns, meaning you get 3 vision with lvl10 skills and a handgun. This effect lasts for several turns too. Really good value for 5 support commands. 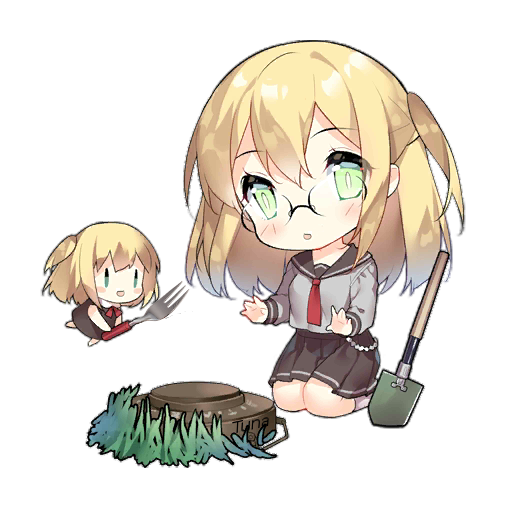 Alright stats. Very high evade boost. Unfortunately, the skills is really hit or miss. You can't plant them on an occupied spot, so you need to predict where they're going, it doesn't last forever so you need to get them there (this is at least, easier vs enemies with an active aggro mechanic), and then you reduce their current health by... something, depending on level. Yes, current, it doesnt work off their max, so using it on a half-dead enemy isnt helpful.

At least it's a good chunk of it at lvl10, but it doesn't work on bosses.

It has some niche uses vs certain map obstacle type enemies (like 45x manticore swarms) but frankly you're not supposed to fight most of those anyway and the people who have any real business fighting those generally don't need gimmicks like this. Not a priority. That said, it does have some use in future rankings. 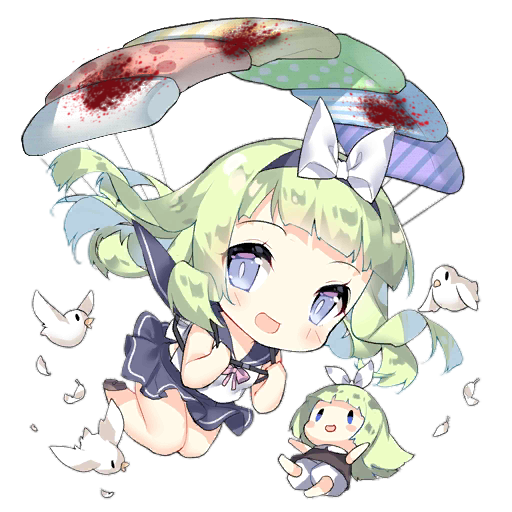 Probably the single most useful and gamechanging fairy in the.... game. Top notch stats when leveled and raised, and a skill that lets you just drop to any Helipad, within range, as long as the space isn't occupied. Even unleveled, as long as you have the skill, it's totally useful and awesome.

The problem is you don't tend to use both these things at the same time. The skill is amazing but gives you temporary stat debuffs (-90% at lvl1!) that render you pretty much unable to fight stronger enemies until they recover, and making use of the good stats generally means you don't use the skill at that moment. Still, it completely changes how you look at maps when you know you can just drop an echelon off into the distance.

The most common way to use them is to just drop off a unit to a Helipad you'd like to secure (this uses only support commands, not AP!) and have them take and hold it, then bring in heavier forces normally (just like real paratroopers!).

Due to the sheer expense of raising them (ALSO like real paratroopers), it's usually not practical to raise these to 5 stars early on, and so some just feed them junk fairies they don't intend to use (like Sniper or Rocket fairies) 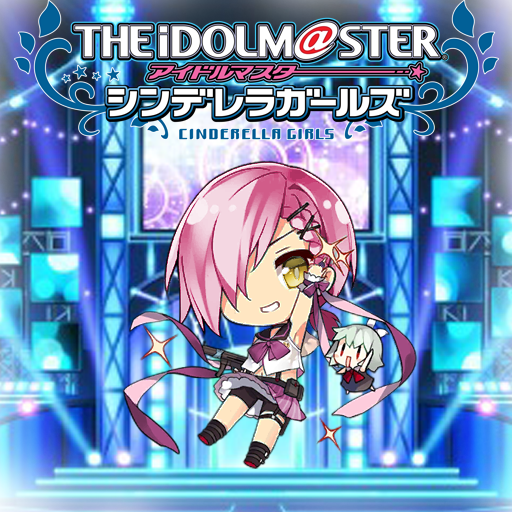 Super niche. Her main use is she can recover dolls without emergency repair and has the highest evade boost of any fairy. This lets you be cheap for example with M16 runs on 0-2. It affects the lowest HP % doll, which btw, Includes dead dolls, so yes, ARISE FROM YOUR GRAVE. That said, if they die again, the affection penalty sticks again (unless they die to bosses). Also for ranking maps, normally a quick repair causes a loss of 200 points. This doesn't. Still not that great still, due to the overall defensive stats this gives, but eh, niche uses as I said. 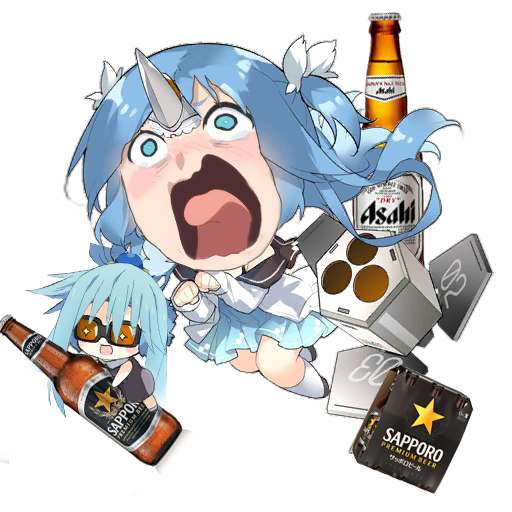 It's a lot less useful than it seems. Behold the power of the Vergeltungswaffen! Rockets! ...Just like the actually V-weapons, they're fuckin' awful. The stats don't mix with anything (I'm not sure what they were going for. Maybe buffing MGs? Except it really doesn't work) and the skill cost is fucking astronomical for a single use. Furthermore, it doesn't immediately engage enemies and it doesn't reduce enemy power all that much unless you invest heavily on it, in which case it... still doesn't do much.