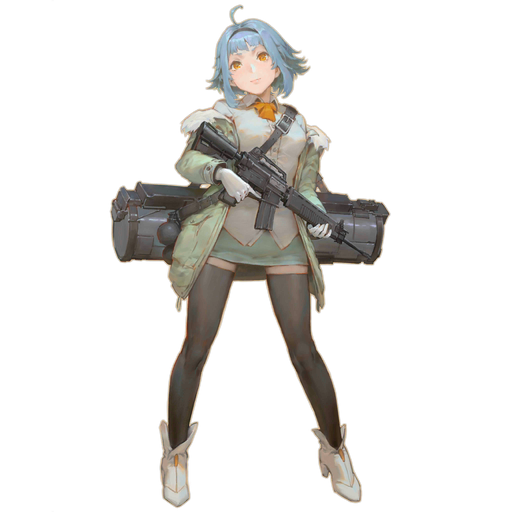 Known on other servers as 5 cores .

She has marginally stronger performance to 9A-91 despite her significantly higher bases due to her considerably lower FP buff. You're honestly better off using daylight ARs at night rather than working on her due to cost.

Crit buff generally doesn't help much at night for ARs not named STAR15 or SOPMOD (unless you're doing something weird), and her FP boost isn't enough improvement over a day AR to make it worth your trouble. Even worse, Crit is calculated AFTER armor, so that makes her double sad.

In theory, T91 is as good of a night AR as 9A-91 and AS VAL, with all of the minor differences going in her favor.

However, there are multiple issues here, ranging from very specific to ultra specific.

In the end, her largest issue is not being significantly better than 9A-91 (and T65 exists). It is up to you to decide whether you want to get 5 cores or use 43 more cores for a marginally stronger 9A-91 instead of duping/training 9A (or 84 more cores for a marginally stronger T65 instead of durping/training T65). Regardless, she is definitely 'usable' despite the multiple issues raised, if you end up deciding to train her anyways.

With a Crit Fairy with maxed skill and Crit 2 talent and UMP45 + Five-Seven, you can get 100% crit rate during her skill. Just in case you want to live out that fantasy.