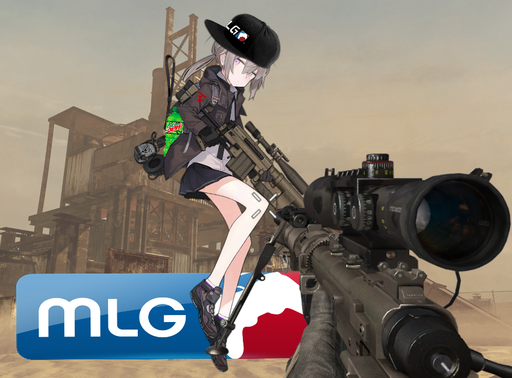 She's somewhat similar to IWS conceptionally, but due to how her rate of fire works (or rather doesn't), and her guaranteed hits (she ignores evasion/accuracy), she's used in different situations… that don't yet exist in EN.

While IWS will remain the better generalist, M200 will be excellent once we get evasive armoured enemies at night, which are a royal pain in the ass to deal with otherwise. It's possible without M200, by stacking up enough buffs, but M200 just 360 MLG noscope headshots them, which is obviously superior.

Her biggest weakness is her low rate of fire – even with Carcano buffs, she can only get off a maximum of 7 skill shots, without buffs she's limited to 6. (She somehow hits 7 shots even with just one Carcano buffing, so no point in bringing both.) That's not a problem against small groups of high HP enemies (Manticores, Gundams, etc.), but for general purpose night fighting, she'll struggle to get off enough shots to hit all the enemies.

Which of the Carcano sisters you want to pair her with is still open to further experimentation.

Thanks to Congaman for shooping up this ridiculous image.