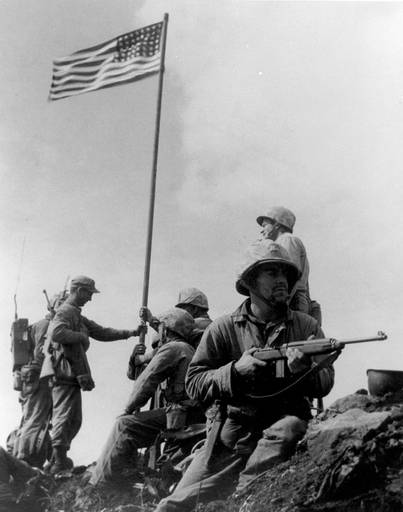 A pox upon the 5 star SMG drop pool. The reserve girl holding the current record for "longest time from production to actual release" at over 2 years from being mentioned to being worked on to finally seeing light of day. I think she forgot how to be a t-doll with how long she was left there. She's... pretty I guess. But for the most part, her performance makes you go "Ah, thats why they lost the war."

Possibly utterly shit due to being designed by the same dude that designed possibly the least safe service pistol ever issued in the history of humans shooting each other, but this was 1 of his actually decent guns dammit.

Shield power seems good compared to MDR or SAT8, but MDR increases evade Significantly and SAT8 is a shotgun so she basically takes minimal damage. This has... kinda nothing going for it. It has +firepower if the shield survives and +evade if it breaks, but the delays are so long (8s startup!) that the evade doesnt help much and the FP increase is basically nothing compared to actual damage SMGs who btw, would have popped off way earlier in the fight (even if it was a useful number, its 13 seconds before it kicks in. Not even shotguns take this long to get going.)

Does have her uses for memes, however:

Ah yes, some might be wondering why it says SAKURA when you train her. That's because her name is censored to 櫻花 (Which means "Cherry Blossoms") on CN, due to IJA things. China still hasn't gotten over it. on JP server she's called 一〇〇式 because of IJA naming practice (so that would be how it's properly written in their parlance). A little sad how much effort went into something so wasted.