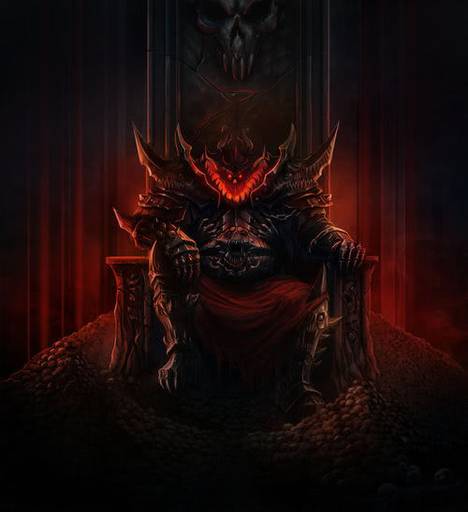 What's there to say? Blood for the blood god, etc.

She gets bigger %s on her self buff and on Mod2 she buffs her own crit damage. You really want, if possible, to get that Oath ring on her for the extra stats at Mod3. While the new skill %s seem low, combined they pretty much exceed Lee Enfield's self-boost and part of it is a passive. It retains all her old advantages, but just embiggens the numbers a bit. Basically, she can provide IWS-level DPS (overall, not per shot) while maintaining her high (for an FP rifle) RoF, making her very efficient. Generally rated "probably 1 of the best mods to work on after you're done modding AR team" by older servers.

Since there's not much to say besides "she's good," the most notable thing about her besides 'well duh she kills shit' is that she was at the center of yet MORE artist drama. After being teased early on as a Mod candidate, it took a long time (4th Mod batch) before she was actually released. While the reception to M14 getting the mod was good, her initial art was found lackluster in proportions and widely criticized. While this was quickly fixed, Rain lan proceeded to be passiveaggressive about it, saying it wasn't her who did it after people praised her quick and excellent edits. Turned out that was YZ himself who stepped in and made the edits to the art to fix M14's proportions in a rush (there was less than a week before release by the time people saw the full art). She then caught a bunch of flak after being a grump about YZ fixing it (despite the fact the fixes are highly regarded), because it isn't GFL if there isn't artist drama. Mica did not release an official statement on the issue and Rain lan quietly deleted the post and the incident is largely buried.

Her mod 2 skill lasts longer than her base skill, for whatever reason.