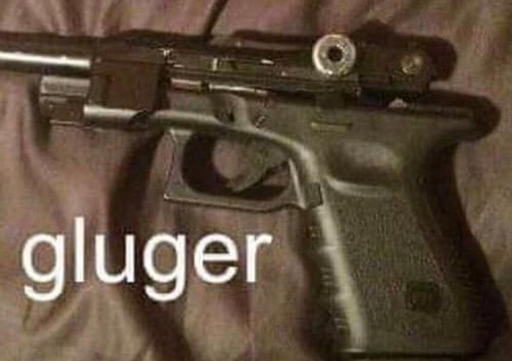 Aka P08, the Luger, the... it has a lot of names. Also 1 of the world's most collectible pistols. One of the earliest automatic pistols ever adopted by anyone, and a whole bunch of other honours.

It was however, not exactly a great battlefield weapon (in fairness, pistols in general were not), and the doll is... mostly that. Has FP and Acc tiles. Not as good as the Chinese Mak Clone or SPP1 for those. Unlike those, has a +eva skill instead of a +fp/acc/somethingoffensive skill.

Unfortunately this makes her less consistent than defensive pistols like Nagant, but it has the odd meme use. It is definitely not a practical standard use gun though, and more something you pull out because you for some reason need its weird mix of features (not likely, but it might happen) or are somehow very desperate (much more likely). If you need a night pistol on the cheap though, you're probably better off with... Nagant, Bren Ten, or 1911.

EVA and ACC are stats that are hard to quantify, and the impact varies between fights, enemies and maps. Better than Welrod (81.8% EVA) if you decide to stop playing day maps forever, but also takes up a good tile spot for other units.And not really usable outside of night maps.

Just use a FP/ROF buffer.