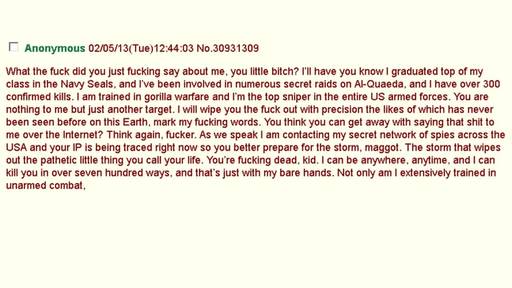 The doll is basically Spitfire with slightly different buff tile layout/focus (less FP, more Acc). Frankly, she's really boring statwise and enemy RoF reduction is usually worse than FP reduction (which is good for armor/shield tanking) or acc reduction (Which is good for Eva tanking) and the Spitfire entry has the rest of my thoughts on that.

She thinks of herself as an elite doll, due to the P226's previous adoption by the US Navy SEALs (hence the Seal she has with her) and has a bit of a rivalry with M9, claiming she should absolutely be the more popular one. More info on the notes.

The doll is so boring statwise that writing about their setting notes is more interesting. Her rivalry with M9 is due to the US JSSAP (Joint Service Small Arms Program) during the cold war, as part of the XM9 trials, with other competitors including the Catnun and a modified version of the Hi-Power, among others. Although the Sig scored well and in many tests was superior to the Beretta entry, well, Beretta put in a better bid overall and thus the 92F was adopted as United States Pistol, Semiautomatic, 9mm, M9 over the P226. However, the US Navy SEALS adopted the 226, and this is why she has a cute Seal with her - they appreciate her, unlike those stinky government bureaucrats! (Not that this stops her from naming it "Stuffed Bun" and trying to eat it when hungry apparently)

...That "seal" is also a Chinese term for those obnoxious sorts on Chinese social media who only show up to brag about their good rolls and good fortune in games like this is uh... well I'm not sure if that's intentional or not, but whatever, it's funny.

Also Dutchko finds her cute and thus makes an excellent hostage when you do something bad at your base and need to escape for whatever reason. Not that I'd know anything about that.

And finally, if you look carefully, the left and right sides of her gun are actually reversed in her damaged art. Presumably the artist didn't know any better. Or somehow failed to notice. I dunno, since its correct in the undamaged art.