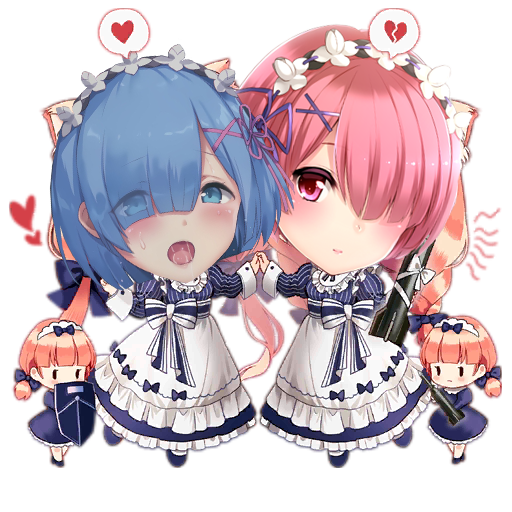 Kind of usable for stupid reasons. They summon a pair of fairies that are KINDA like the taunt fairy, but have half the health each. This seems fine since you get 2, but when 1 of the fairies dies, so does the other. So, basically a worse version of Chloe, which EN cant get anyway so whatever.

They can shoot at enemies, but the DPS is kinda poor overall. Statwise, theyre not amazing but not quite the worst.

The 2 big things they have going for them is that first, the 2 fairies stand between the normal grids, meaning that some attacks actually can't hit them. For some fights, this kind of basically means you autowin at certain points (because some enemies with fixed firing patterns that DONT hit their hitboxes between tiles literally cant touch them) although with their DPS it will also take an agonizingly long time. If you're super lazy though.

The other thing is that as 1 of the fairies has armour, they can actually last longer vs some enemies than a Taunt, and ALSO give you free DPS. So yeah, really more a sidegrade that's not quite as consistent. 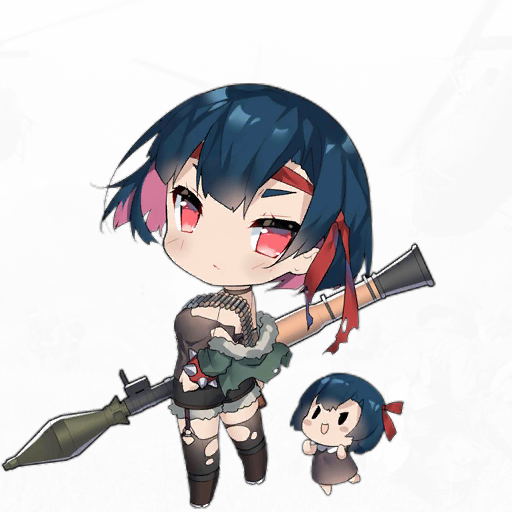 Potentially quite powerful but reliant on it's skill for a large part of it's FP boost. It does, however, have decent Evade up and an immense (80%!) acc boost, allowing MGs and SMGs to hit AR-like Acc, and ARs to have RF-like Acc. A fairly decent fairy overall, but less popular than the command and bombardment fairies. You don't NEED her skill, but it actually helps her a lot. Also, she is a John Rambo reference. 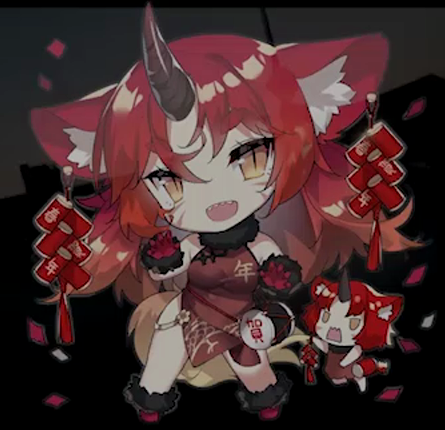 Not particularly the best, but its skill can have a LITTLE utility for certain fights. It's an early stun grenade combined with a molotov, which can help with stuff like busting red Golyats. Other than that, there's far better picks for fairies you could be using.