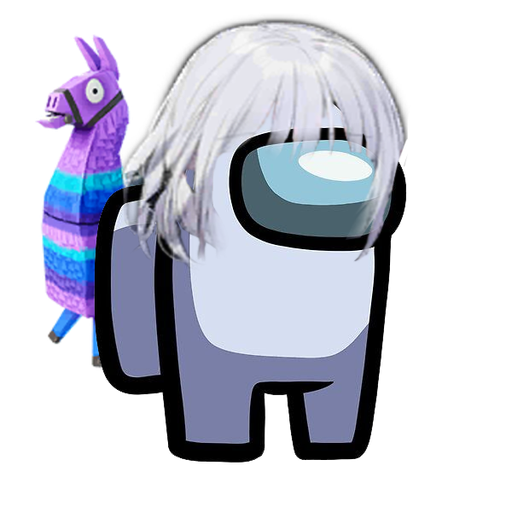 The mightiest Alpaca to ever wield a machine gun. Don't ask. I don't want to have to explain KR server memes.

Ok, she seems amazing. An MG that never runs out of ammo because they act like an AR while reloading. This is flat out amazing if you need an MG shooting at stuff long-term. She doesn't have great burst compared to the other MGs, but she does extremely well for very long term sustain, which...has annoyingly been coming up more and more lately.

Given the skill, one might be tempted to treat her like a normal AR with hilarious early burst damage, but you'd be dumb to do so, because she doesn't get buffs from SMGs and other sources that buff ARs. Also her crit rate is the usual garbage 5% MGs usually get instead of the much better AR rates, and she can't equip PEQs.

That said, she can be a fun mix if you, say, happen to need AR formations to punch through armour (because she can use the absolutely bonkers MG unique ammo types)