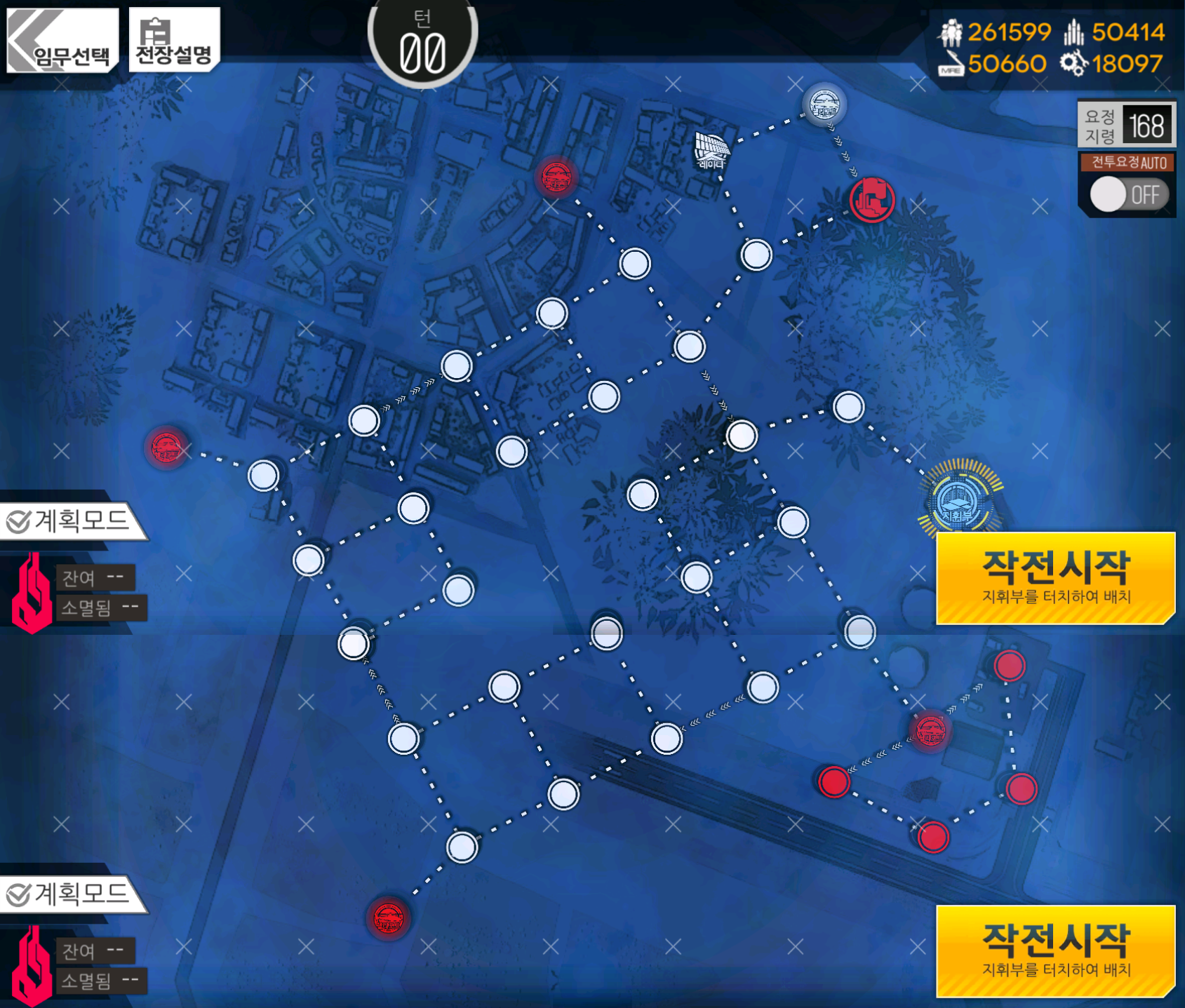 So here we got a big as fuck map with a supply route. Joy. Your goal here, is to sneak past all of the Typhons that the Military has patrolling around the map. 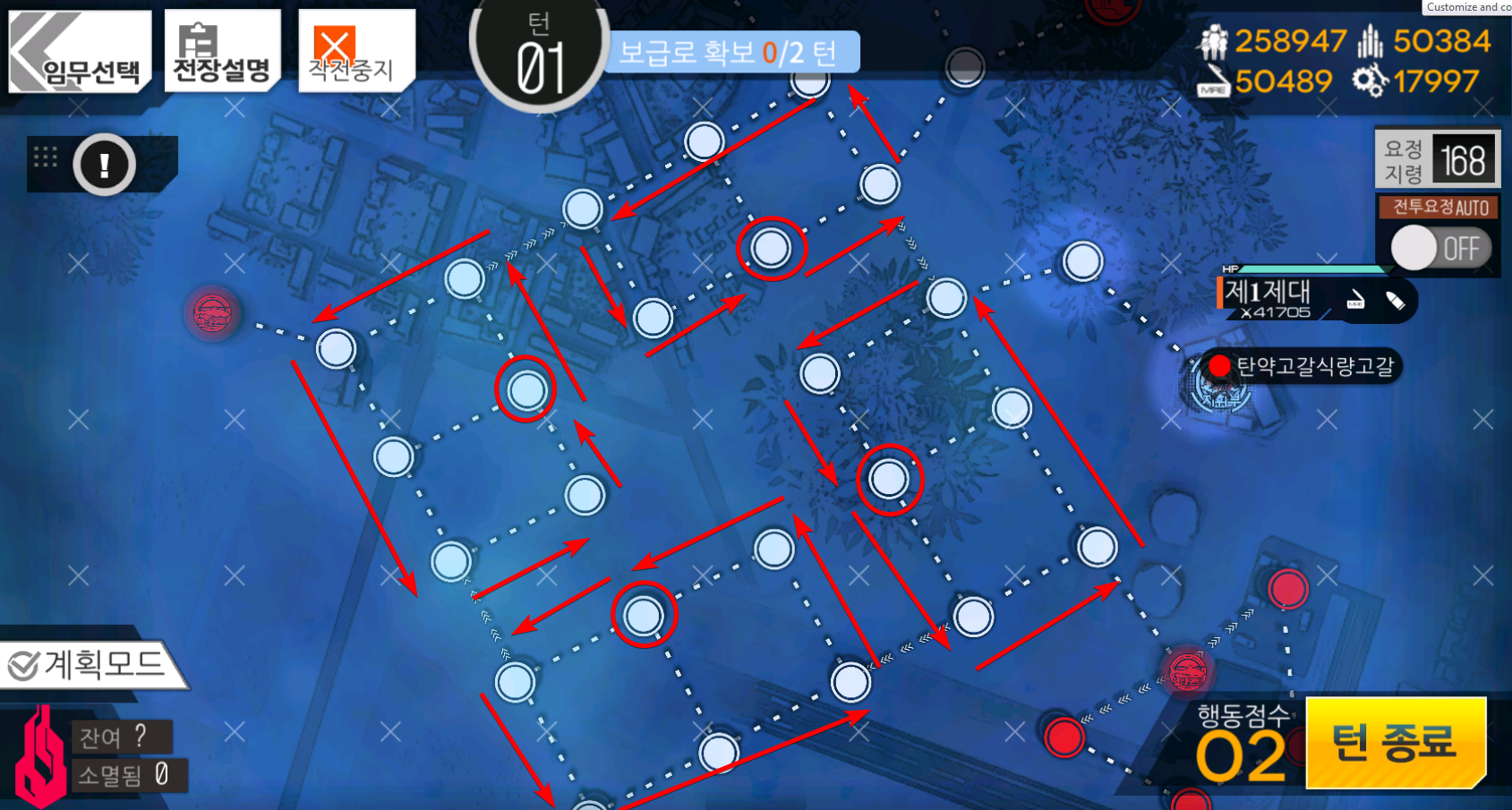 Circles being a Typhon spawn, and the arrows indicate their patrol routes.

Yes, you have to go all the way around the entire cube to get to the rally node. One real long fucking walk. There's not too much to say other than avoid the Typhons as you make your way to the rally node. Once you're there, congrats, the easy part's done. Now you're faced with two issues:

Issue #1, Agent's hanging out ontop of the rally node.

Issue #2, even if you kill Agent and secure it, the Typhons patrol in such a way that you'll have your supply line broken almost immediately after you establish it.

So how do you solve these problems? Do you kill a Typhon and call it a day? Most players aren't going to be able to do this, the reinforcements that tag along with them can be real iffy for you to handle in the traditional Typhon killing way. Maybe you use a HG to distract a Typhon because they have an aggro radius? Nope. They have a set patrol route and won't deviate from it.

The actual solution to this comes down to how different factions interact with each other. Because Agent is tagged as a Boss, she will kill any enemy that she attacks or is attacked by. Thus, what you need to do is use a dummy to bait Agent into coming into the firing line of a Typhon. This removes the Typhon from the map, thus allowing you to actually get the supply line finished before it gets broken.

So, once you get to the rally node, capture the heliport just above it (Agent won't actually pursue you there) so you can resupply after the run over there. Deploy your dummy echelon there and wait until the Typhon is here: 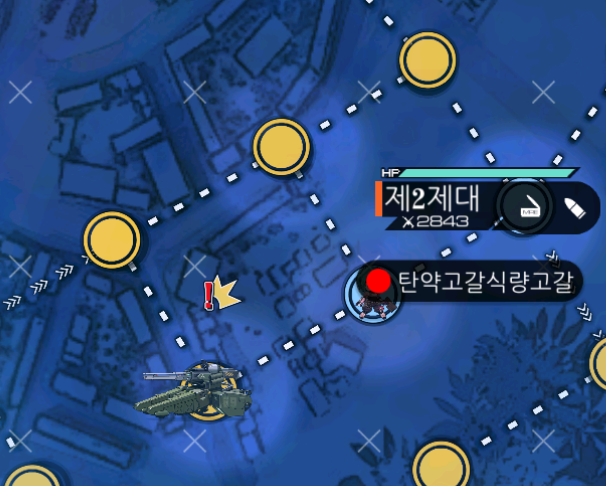 before aggroing Agent by standing here with your dummy: 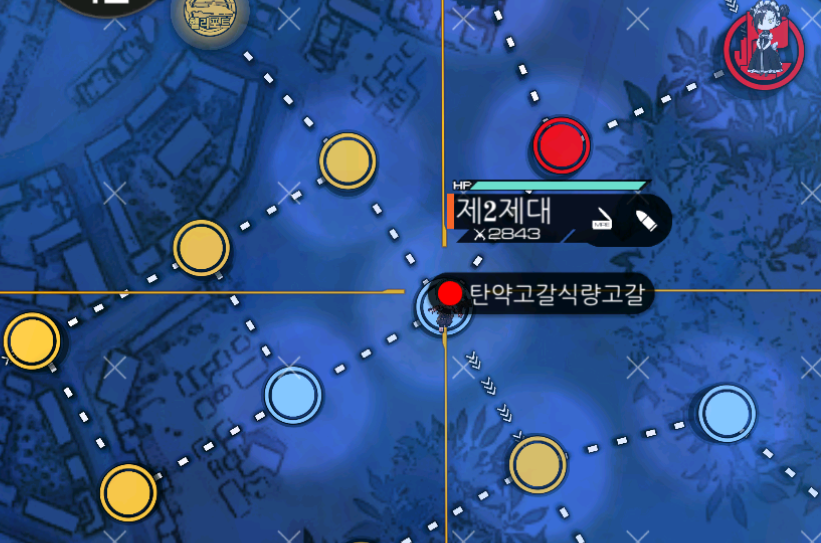 Once Agent attacks you, retreat that unit so you don't die a horrible death. She'll be in position for the Typhon to patrol ontop of her next turn. You can now take out Agent.

As for Agent herself, she's no different (well, aside from it being night now) from her incarnation in chapter 3. So look at that if you need some tips.

There is other strategies that can be used for this map. A notable one for clearing the Typhons out is to let the one in the bottom right be wittled down by the infinitely spawning Sangvis from the heliport they hold until you can kill it with your own units. This method can take awhile since the Typhons lose health very slowly.